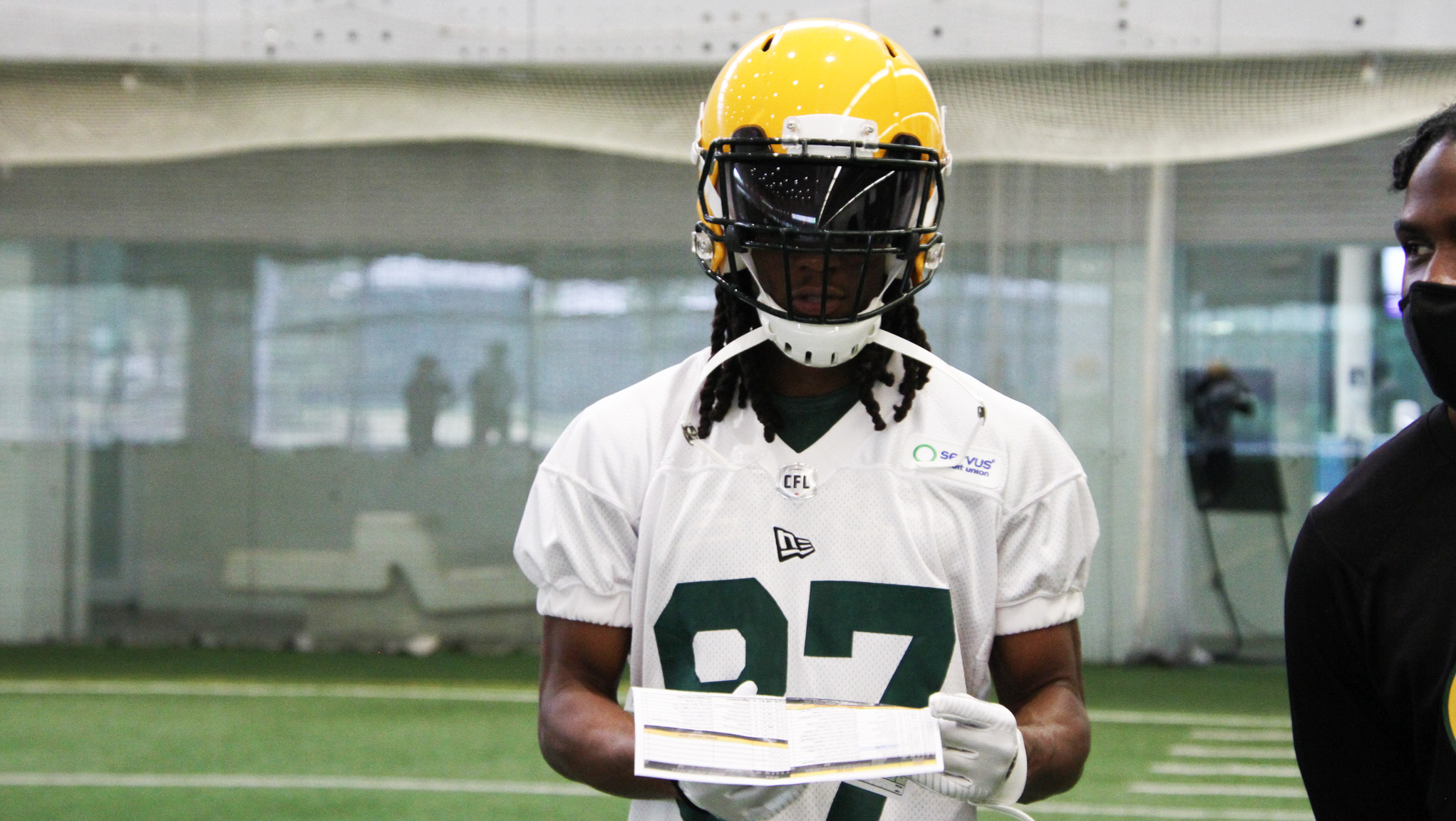 EDMONTON — The Edmonton Elks and Saskatchewan Roughriders have filed their final injury reports ahead of their game on Saturday night.

In Saskatchewan, the Riders made receiver Duke Williams (ankle) a walkthrough-day decision and have announced that he will not play on Saturday. Linebacker Godfrey Onyeka (shoulder, six-game injured list) is listed as out. Defensive lineman Charbel Dabire (knee) and linebacker Nigel Harris (head) are among those rest of the Riders’ report listed as questionable for game day.