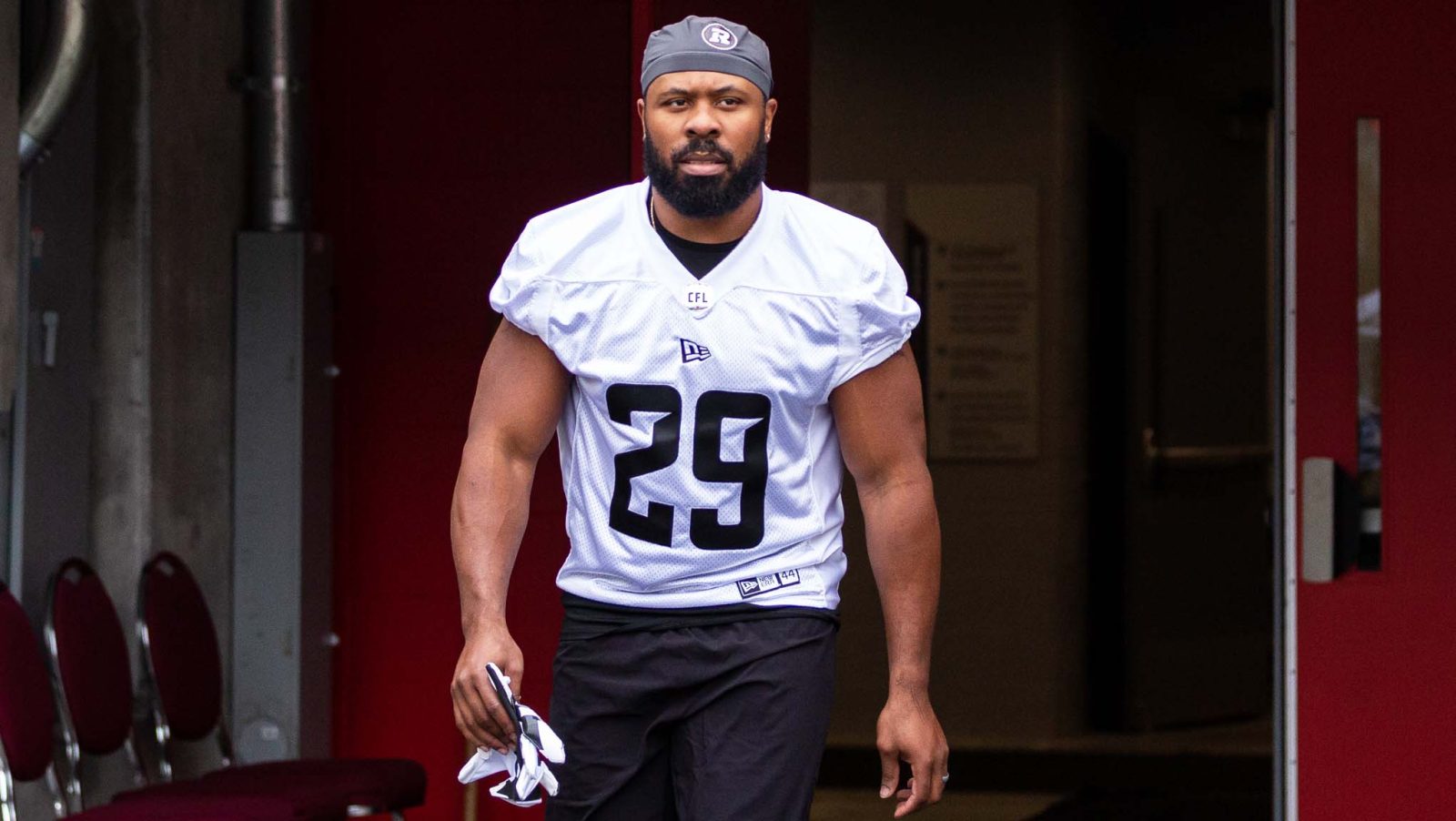 TORONTO — The Ottawa REDBLACKS and Winnipeg Blue Bombers have filed their final injury reports ahead of their game on Friday night.

In Ottawa, running back William Powell (Achilles) was limited in practice on Wednesday and has been listed as out. Running back Brendan Gillanders (hip) is also out.

Quarterback Zach Collaros (neck) was a full participant for the second day in a row as was defensive lineman Jackson Jeffcoat (ankle). Linebackers Jesse Briggs (foot) was listed as out and will not suit up this weekend.