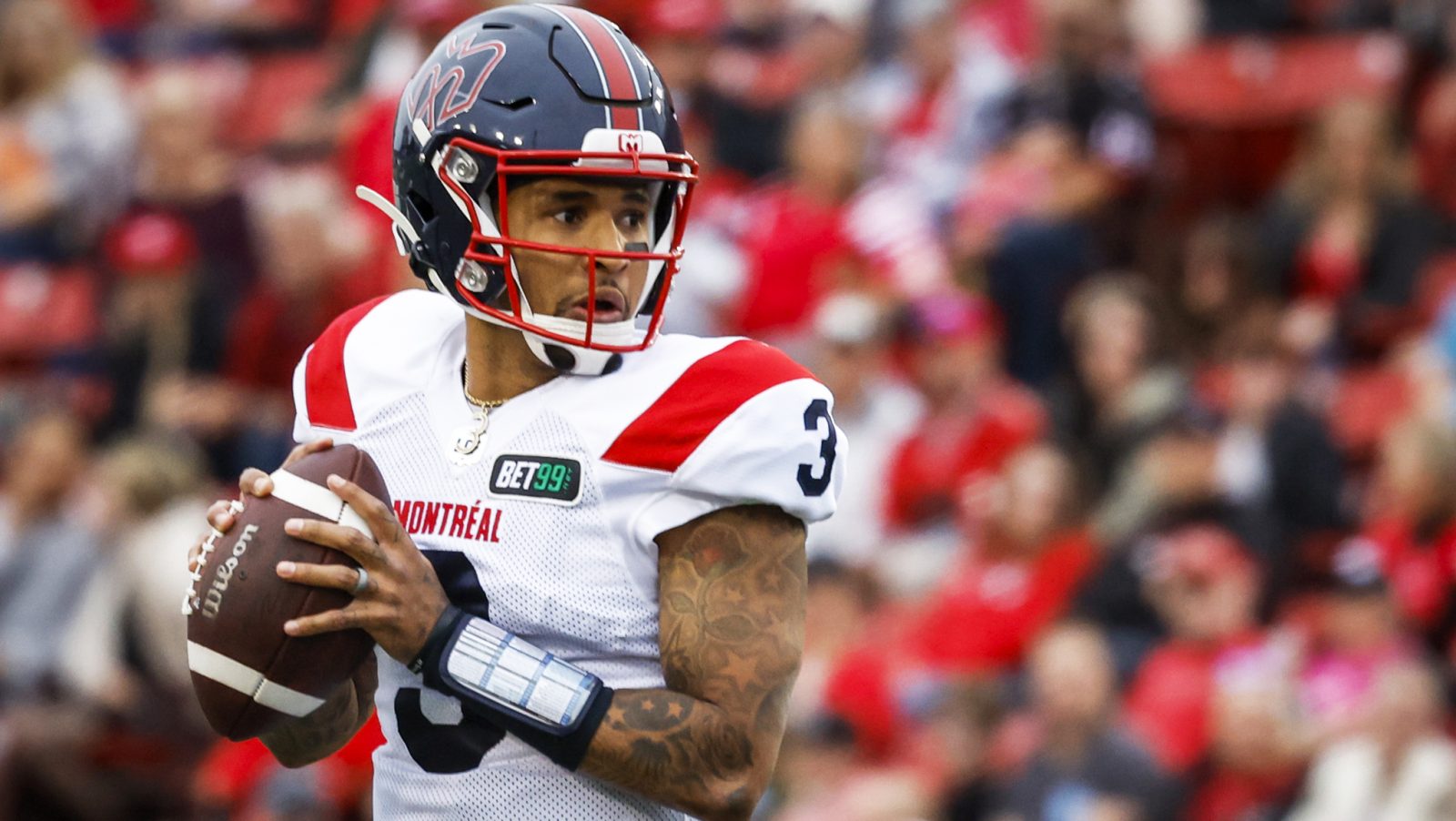 TORONTO — The Montreal Alouettes and Saskatchewan Roughriders have filed their final injury reports ahead of their game on Thursday night at Percival Molson Stadium.

The Alouettes will be without quarterback Vernon Adams Jr. (illness) this week. Illness will also keep offensive lineman Clayton Bradley and receiver Kevin Kaya out. Offensive lineman Philippe Gagnon and defensive lineman Nick Usher are also questionable due to illness.

Trevor Harris will be without one of the Als’ top targets, as receiver Jake Wieneke (hamstring) sits out. Receiver Eugene Lewis (hamstring) is questionable for Thursday.

In Saskatchewan, the Riders will be without centre Dan Clark (ankle), who shared on social media that he had surgery on a broken bone this week. Tight end Bruno Labelle (calf) will also sit out on Thursday. The Riders have listed the rest of the players on their report as questionable, including receiver Duke Williams, who sat out last week’s win over Edmonton.