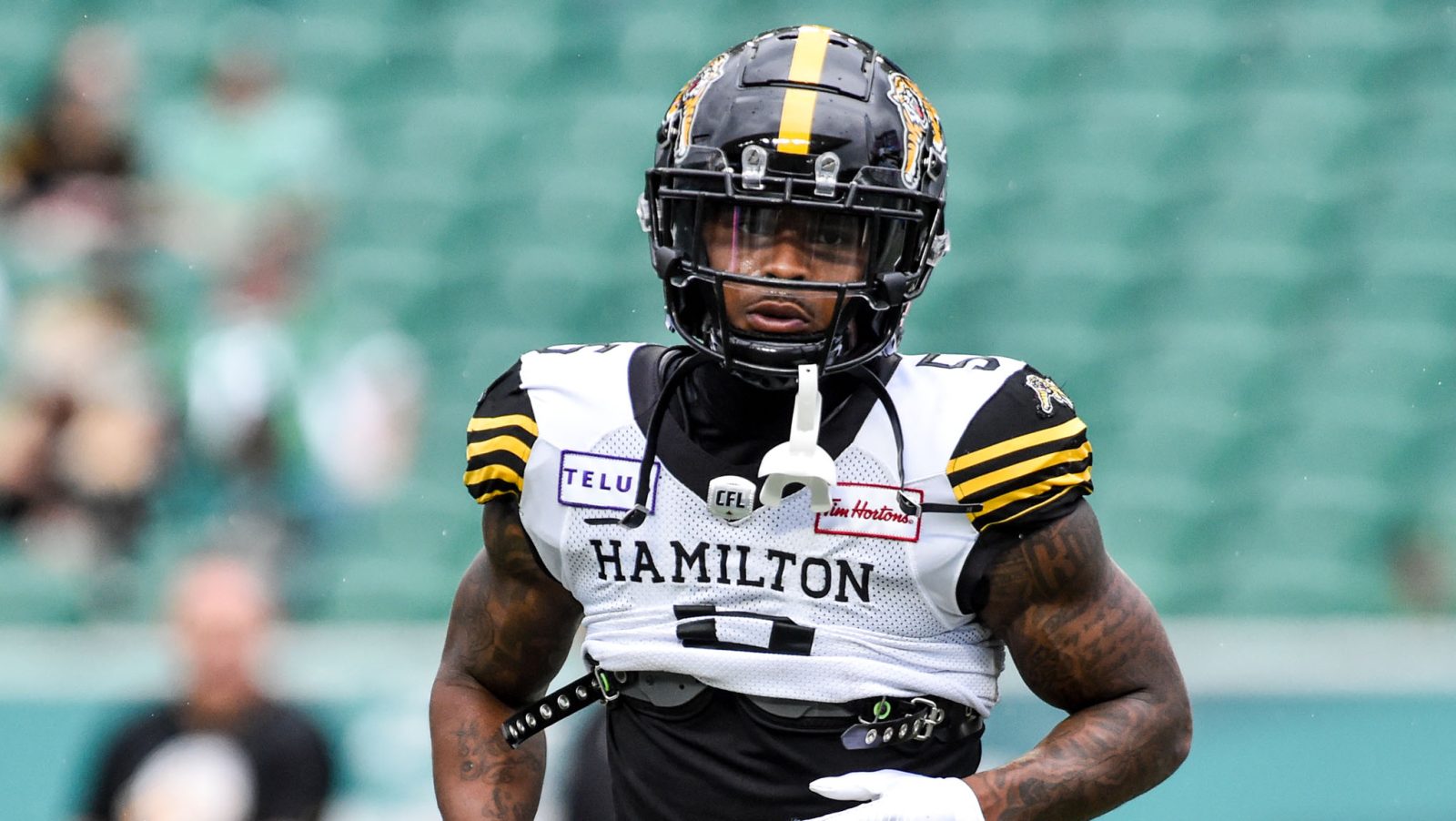 TORONTO — The Hamilton Tiger-Cats and Winnipeg Blue Bombers have filed their final injury reports ahead of their game on Friday in Winnipeg.

The Tiger-Cats didn’t practice on Monday, but disclosed the estimated statuses of their players.

The Ticats will be without running back Don Jackson (knee) this week, but will have National running back Maleek Irons (bicep) available. Defensive lineman Dylann Wynn (calf) will also be available and quarterback Dane Evans (knee) was a full participant the last two days and is available after being listed as limited to start the week.

In Winnipeg, the Blue Bombers will be without offensive lineman Michael Couture (arm). The team has listed the rest of the players on its report as questionable.