By The Numbers: Ricky Ray 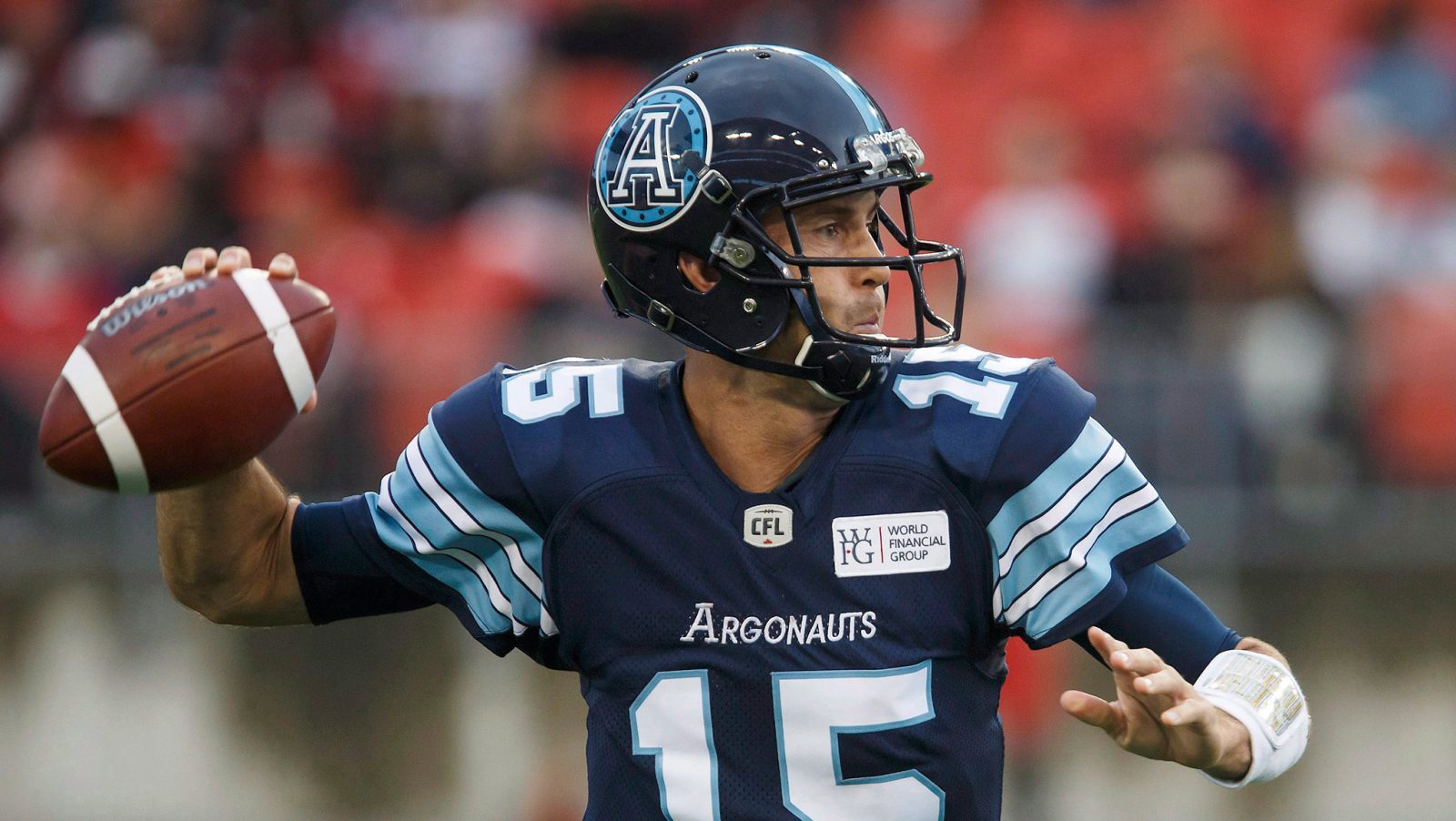 By The Numbers: Ricky Ray

TORONTO — The 2022 class for the Canadian Football Hall of Fame was announced on Tuesday.

Former Edmonton and Toronto quarterback Ricky Ray headlines an incredible list of inductees for this year.

The induction into the CFHOF culminates the hard work of Ray’s 16-year career and cements his status as one of the league’s all-time greats.

Here is a by the numbers look at the career of Ray.

Ray started his career with the Green and Gold, playing for nine season in Edmonton. After not playing in his first two seasons with Edmonton, Ray left to pursue other opportunities in football. However, his return to Edmonton in 2005 marked the start of a long and bountiful career in the CFL for Ray.

In seven season as the quarterback for Edmonton Ray recorded three seasons of 5,000 or more passing yards, while breaking the 5,500 yard threshold twice. His 2008 season with 5,663 is Double E single season record.

Ray was the league’s leader in passing yards four times in his career, leading the league three times with Edmonton in 2006, 2008 and 2009.

Ray chose to join the Toronto Argonuats for the 2012 season and stayed in Toronto for the following seven seasons. Ray officially announced his retirement in May of 2019.

The now Hall of Fame quarterback enjoyed success with the Argonauts, winning two Grey Cups in 2012 and 2017. He also finished his career as an Argo with three seasons of over 4,000 yards, including another season where he was able to throw more than 5,500 passing yards.

Ray earned CFL all-star honours three times in his career, doing so in back-to-back years with the Argos in 2013 and 2014. The 2014 season marked the first time in his career where Ray had finished as the CFL’s passing touchdown leader.

In July of 2017, Ray passed Doug Flutie, with 16,634 yards to become the all-time passing leader for Toronto. That marked the second time in his career he had become a teams’ all-time passing yards leader.