TORONTO — The month of June marks Pride Month across the country. It’s a time that among many things offers cause for celebration.

It’s an opportunity to celebrate one’s truest-self and continue to educate, converse and advocate safe and inclusive environments for all.

For Claire Dore, a former football player with the Canadian national team, now a teacher and coach at Balfour Collegiate High School in Regina, reflecting on Pride elicits a simple, yet powerful response.

“It means to me that I can stand on my own two feet and operate as exactly who I am without having to deny or hide any part of it,” Dore said in an interview with Donnovan Bennett, as part of CFL.ca’s Diversity Is Strength Conversations series. “Really just display the best version of myself.” 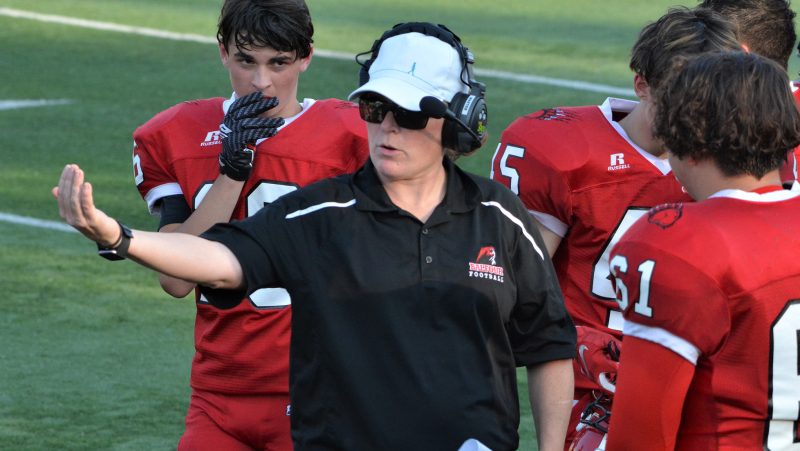 When posed the same question, Ryan O’Callaghan, a former offensive linemen with the New England Patriots and Kansas City Chiefs, said that he feels the month provides time for reflection and an opportunity to continue to facilitate positive change.

“I live my life with pride year round,” said O’Callaghan. “But this month specifically is the time to take a minute and reflect on our current situation, the struggles that we’ve been through, that we’ve overcome.

“It’s also for allies to show their support for the community because it’s going to take the support of the allies to get real change.”

However, O’Callaghan hasn’t always been able to live with pride, and for a long time, he didn’t.

“My story differs from quite a few, because I actually only played football to begin with, to use it as a cover for being gay,” said O’Callaghan.

“I relied on everyone’s ignorance, that they would never suspect a masculine football player could possibly be gay. It worked, but I just felt guilty, thinking to myself, ‘Well if these guys knew I was gay, would they want me in this locker room?’ I can say now, that after I came out, not one of my teammates had an issue with me being gay.”

O’Callaghan spent six seasons in the NFL as an offensive linemen, playing his last snap in 2011. He didn’t publicly come out as gay until June of 2017, six years after his professional football career had ended.

He explained that while growing up in California he routinely heard volatile language and negative stereotyping directed toward the 2SLGBTQ+ community. The fear of being viewed through the same lens was part of why he waited to come out. 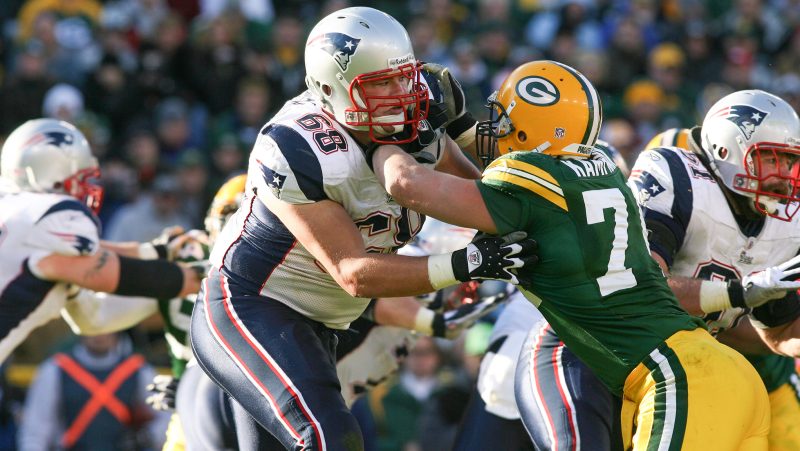 “I was convinced that if I were to come out, they would think those same things about me. That drove me deeper and deeper into the closet and made me hate my life,” he said.

O’Callaghan’s path to coming out was not easy. Toward the end of his playing career, O’Callaghan recalls abusing pain killers and battling suicidal thoughts. A team doctor with the Kansas City Chiefs could see that O’Callaghan was struggling and recommended a psychologist for him to speak to.

“After months of speaking to her, I finally built up the courage to say the words, ‘I’m gay,'” said O’Callaghan. “That was the first time I had ever said it out loud. Before that, I had practised not saying it.

“The first thing she did, was stood up and give me a hug and told me that I wasn’t the first player to sit in that seat and tell her the same thing,” said O’Callaghan. “Just being able to tell her, get a hug, and (realize) you’re not alone, that went a long way. That was the start to my path of coming out and learning to love myself.”

He has since set up the Ryan O’Callaghan Foundation, which aims to provide support for 2SLGBTQ+ athletes across all levels of sport.

O’Callaghan’s story of coming out provides an important learning opportunity. It is the decision of the individual to come out when they feel they are comfortable and ready to do so.

That’s a sentiment that is echoed in Dore’s own journey as an athlete, as she did not have an opportunity to come out on her own terms.

“My decision to come out created some diversity and some diversion on my team,” said Dore. “Some people were comfortable some weren’t, so it was a major issue for me. In fact, being outed by one of my teammates incidentally, put me on the spot.

“I was coming out before the internet was a big thing, so everybody wanted to ask the question, or not ask the question and try to find out information from a different avenue. You really don’t feel like you own your own-self at that point.” 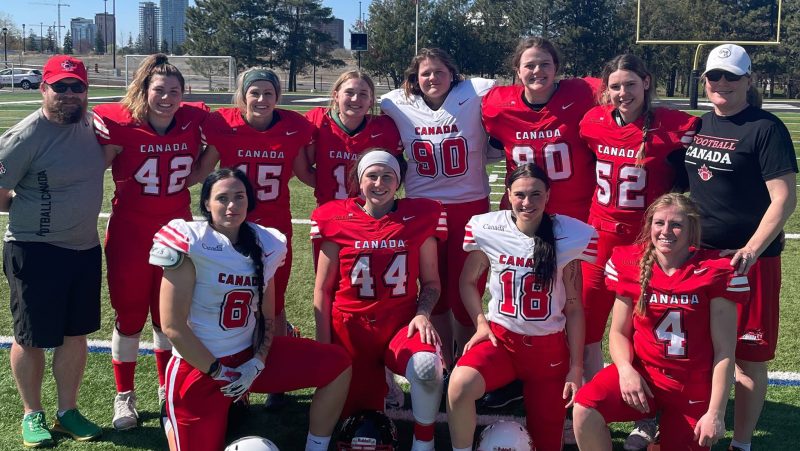 Moving forward Dore maintains that there is an important role to be played to make an individual feel comfortable and safe when they are ready to come out, and that it is never a decision that somebody should be forced to make or have made for them. It’s an important message to remember for members of the 2SLGBTQ+  community and allies alike.

“I’m never going to tell somebody when to come out or they have to come out. That is completely individual and that’s completely determined by their readiness and comfort level,” said Dore. “It’s my job to tell you that I’m there and I’m willing to support you however you want to proceed.”

Dore also believes that there is opportunity to continue to facilitate education and further the conversation surrounding pride through sport.

“Every time you’re involved with a team you’re one of 50, or one of 100,” said Dore. “If I’m the one of 50 who is gay and can share my experience, I’ve now helped and educated 50 people. If they see me as, ‘one of them’ despite being different in this significant way, then I’ve helped that many people.”

As the message of inclusion continues to grow, professional sports teams and organizations have taken initiative in helping to promote Pride Month. That’s something that Dore believes will only benefit the long-term goal of creating safe and inclusive environments in sport.

“All of our major sports teams and groups are making a point of demonstrating their involvement or their support of all of the different programs,” said Dore. “The programs, like what the CFL is doing with their various diversity programs, are reaching out and having an impact across the country.”

Despite the rapidly growing advocacy and support for inclusivity, O’Callaghan maintains that there is still work to be done in order to provide an accepting environment not just for athletes, but for all.

“I think until everyone believes that they can truly be themselves and be accepted in this world, there’s still work to do,” she said.