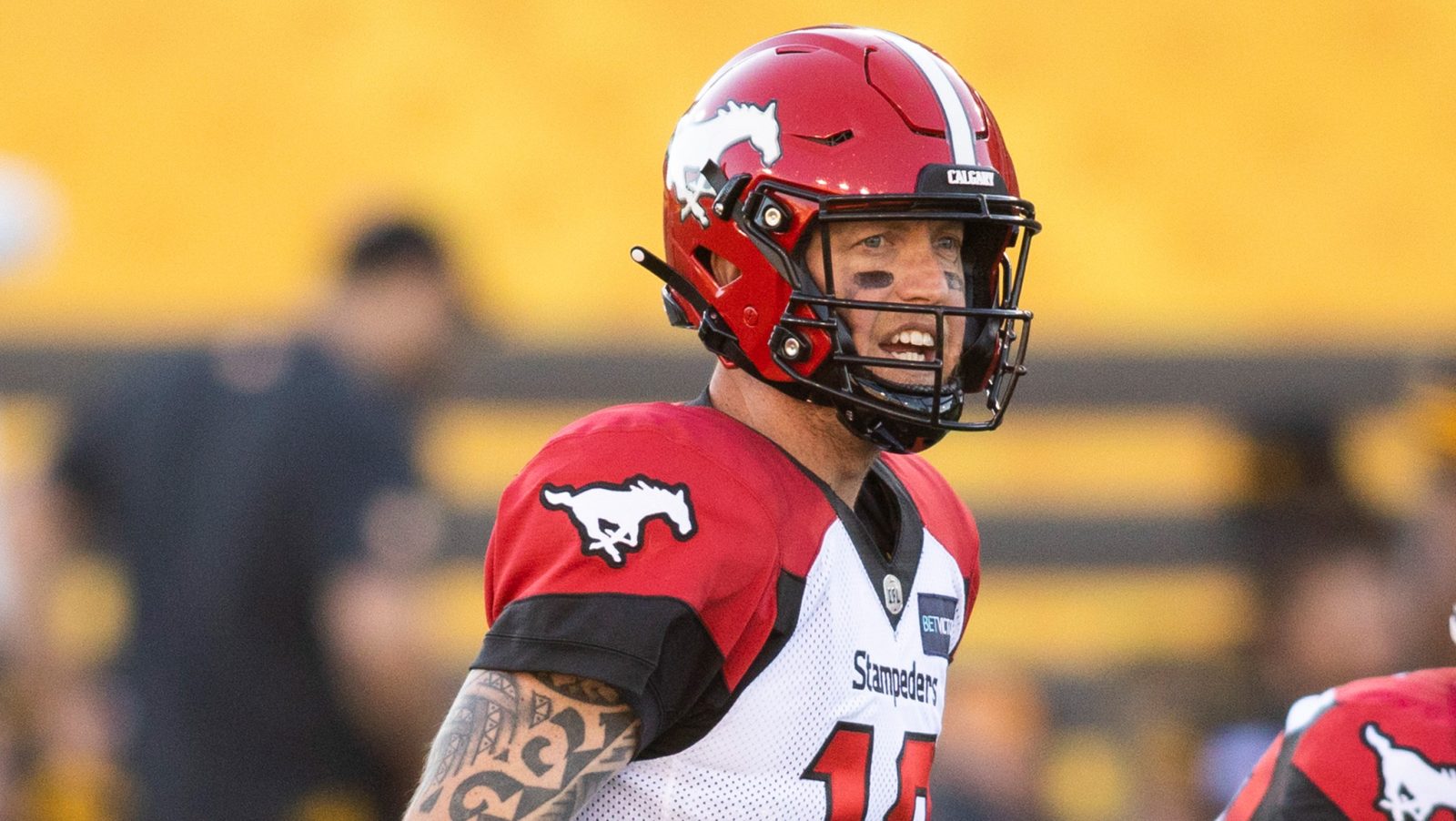 CALGARY — The Edmonton Elks and Calgary Stampeders have filed their injury reports ahead of their game on Saturday in Calgary.

Calgary quarterback Bo Levi Mitchell (foot) has been listed as questionable ahead of the teams’ Week 3 matchup against the Elks.

Stampeders’ defensive back Tre Roberson (shoulder) did not participate in Thursday’s practice, and has been listed as doubtful for Saturday. Linebacker Elie Bouka (hamstring) was listed as questionable for the Stamps against Edmonton.

In Edmonton,  running back James Wilder Jr. (shoulder) will be available for the Elks on Saturday. Wilder was a full participant on Thursday after being limited the day before.

Rookie linebacker and Elks 2022 first round pick Enock Makonzo (knee) has been listed as out after missing a third consecutive day.