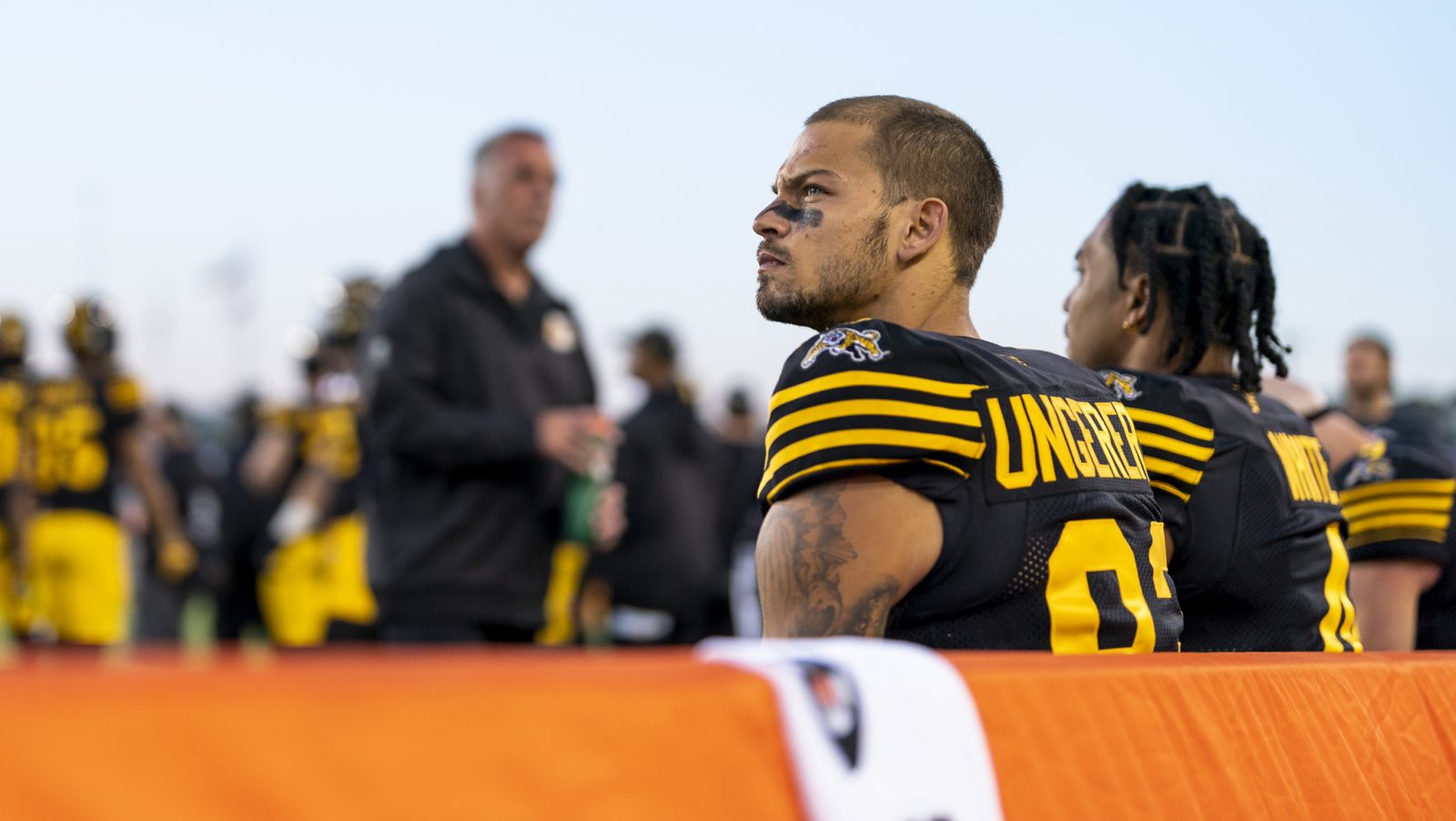 TORONTO — Week 3 kicks off on Thursday night as another slate of CFL games are on the horizon.

It all begins in Montreal as the Alouettes welcome the Saskatchewan Roughriders to Percival Molson Stadium. With Vernon Adams Jr. sidelined with an illness, it’ll be Trevor Harris taking over the Als offence. Harris and co. will have their hands full with a Riders defence that has accumulated 13 sacks throughout the first two weeks of the season.

On Friday night the Winnipeg Blue Bombers host the Hamilton Tiger-Cats in a rematch of the 108th Grey Cup. After letting a substantial halftime lead slip through their fingers last week against Calgary, Hamilton will hope to turn things around to get their first win of the season this weekend. It won’t be easy, however, as the reigning champions are 2-0 so far this year and will have their fans at IG Field loudly behind them.

Saturday’s doubleheader begins in Calgary for a battle of Alberta with the Edmonton Elks paying a visit to the Stampeders at McMahon Stadium. Edmonton will hope to see a bit more success on the field in their third game of the season while the Stamps hope to carry the momentum from their thrilling overtime comeback win in Hamilton last week.

And finally, things end in BC where the Lions host the Toronto Argonauts on Saturday night at BC Place. Both teams have played just one game this season, enjoying early-season byes, and sit 1-0 apiece. After a Week 1 outing that saw 59 points on the board, Nathan Rourke and his high-powered offence will be anxious to do much of the same this weekend. In order to do that, they’ll have to go against a tough Argos defence that will be itching to slow down the Leos. 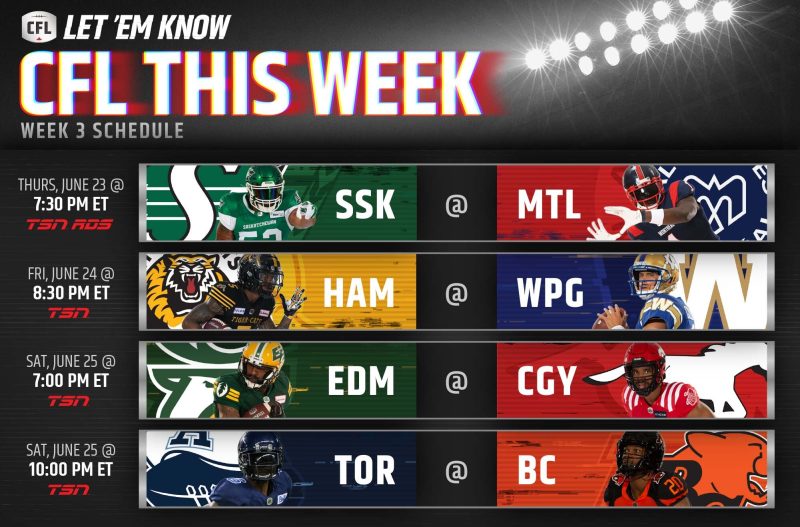 STALLIONS DOWN THE STRETCH