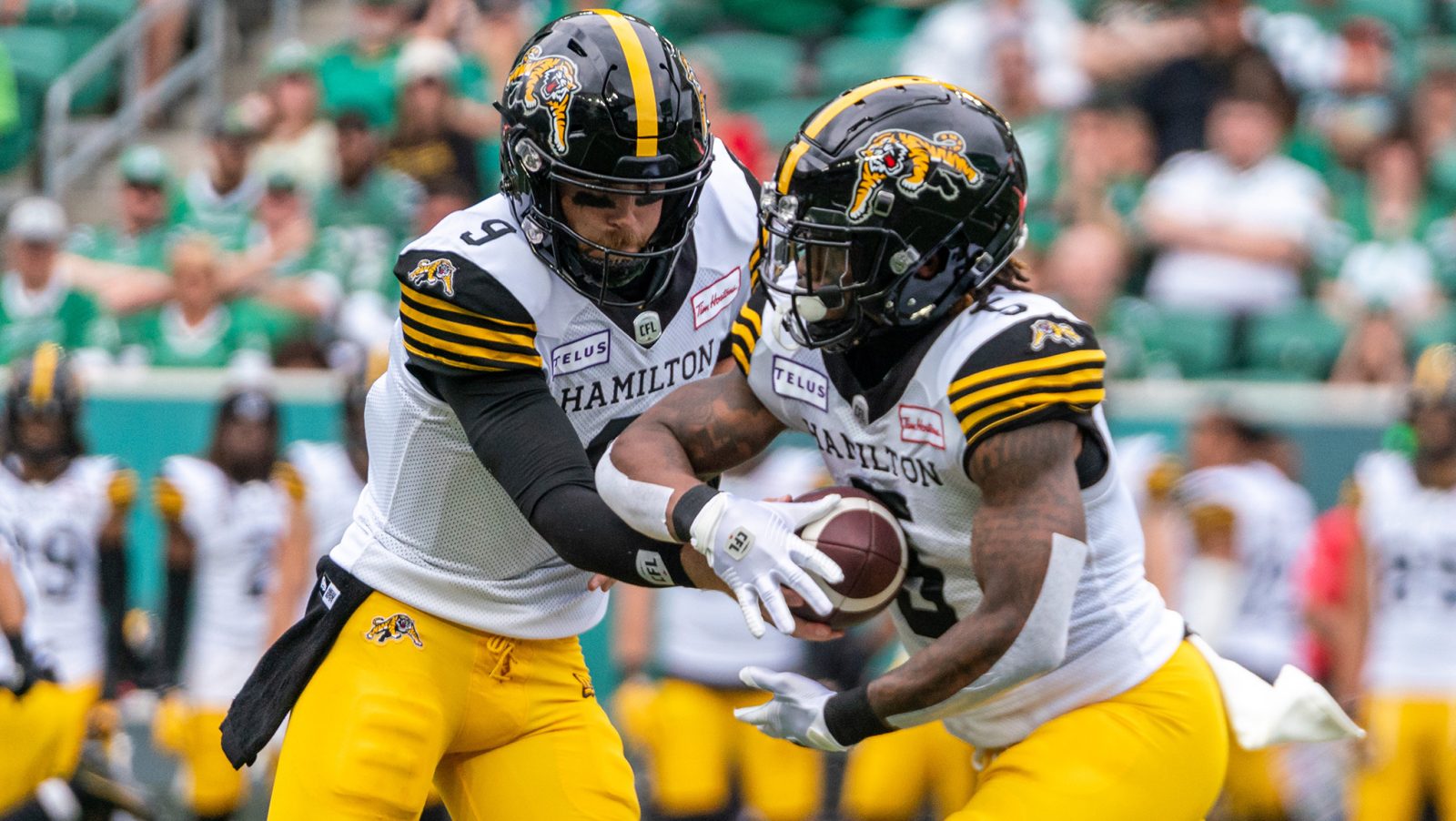 TORONTO — The Hamilton Tiger-Cats and Edmonton Elks have shared their final injury reports of the week, ahead of their game on Friday at Tim Hortons Field.

The Ticats will look to Wes Hills at running back this week, as Don Jackson (knee) and National running back Maleek Irons (hamstring) are out of action.

Offensive lineman Coulter Woodmansey (knee) is available after being activated from the six-game injured list on Tuesday. Offensive lineman Brandon Revenberg (illness) is set to return as well.

In Edmonton, every player on the Elks report was a full participant and is listed as eligible to play on Friday. This includes running back James Wilder Jr. (shoulder) who was limited on Tuesday.

The Elks will not hold a walkthrough practice on Thursday, as they’ll fly early to Hamilton.