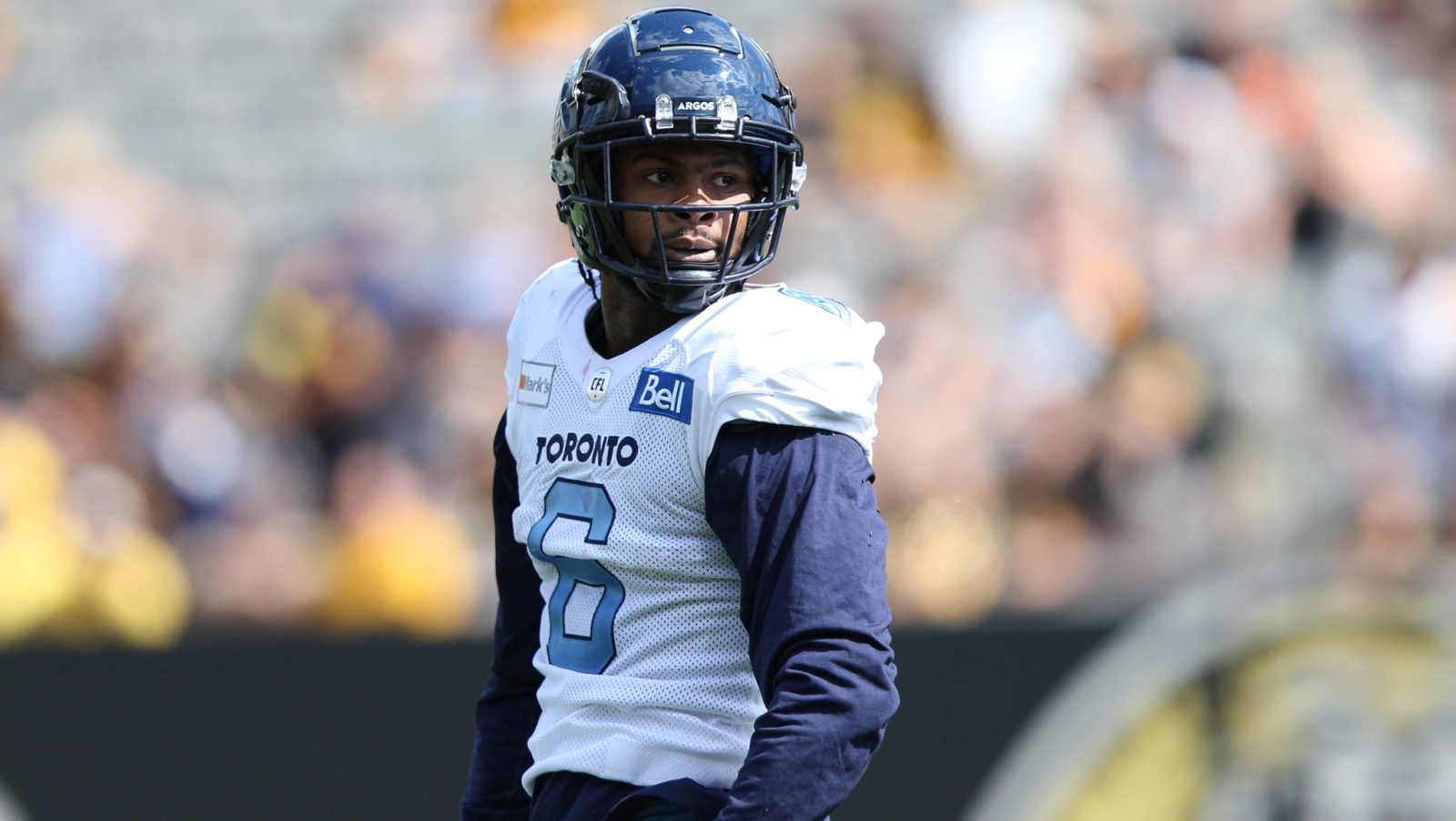 TORONTO — Toronto Argonaut defensive back Chris Edwards has now served a three-game suspension for his role in an altercation with a fan following the 2021 Eastern Final, the CFL has confirmed.

Per an agreement between the league and the Canadian Football League Players’ Association, the suspension was reduced from six games and Edwards agreed to acknowledge in writing that he engaged in serious misconduct “regardless of provocation” and assured the league that “this misconduct shall not happen again.”

In the wake of the Eastern Final incident, the CFL and CFLPA also agreed to a new code of conduct for players and fans as part of their new Collective Bargaining Agreement.