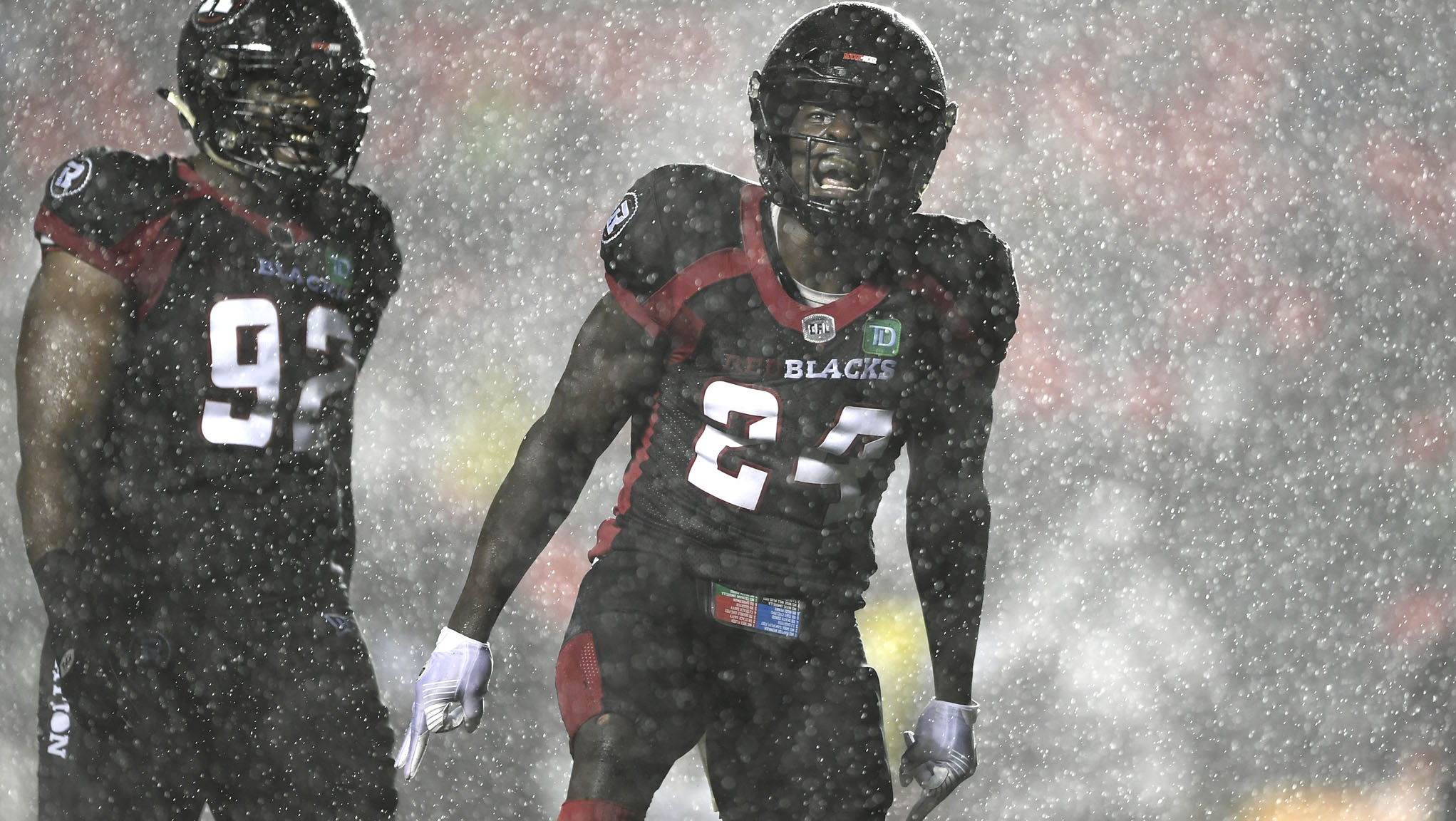 Awe was most recently with the BC Lions before he was released from the team in late June. The 28-year-old had a special teams tackle in the Lions’ season-opening win in Week 1.

The six-foot, 216-pounder has 203 career tackles, with four sacks, an interception and four forced fumbles through his five-season, 50-game career. His most productive season was in 2021 when he was with the Ottawa REDBLACKS. That season, he hit career-highs in tackles (74) and sacks (three).