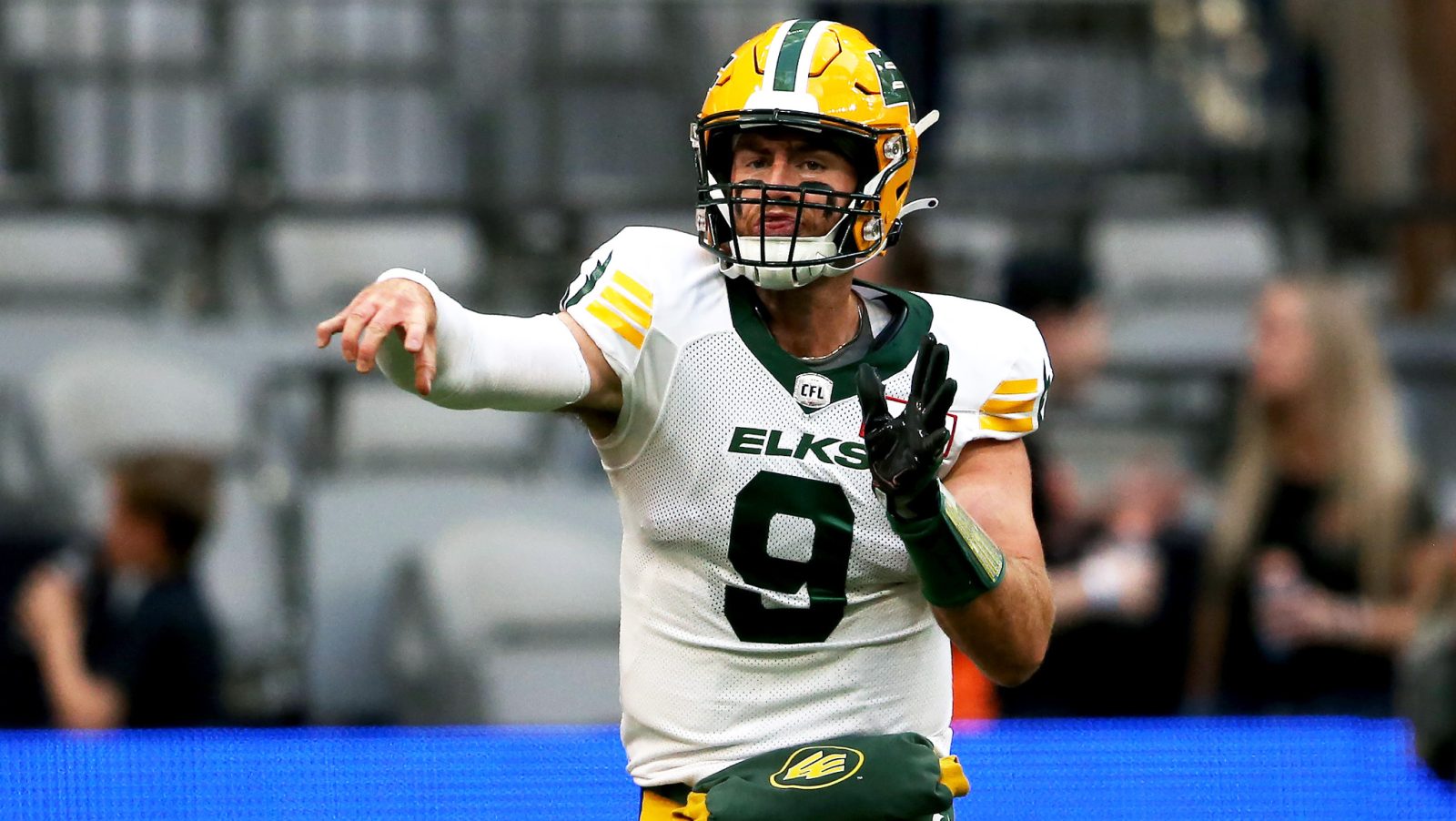 OTTAWA — The Ottawa REDBLACKS have acquired quarterback Nick Arbuckle in a trade with the Edmonton Elks, the team announced on Monday.

In exchange, the Elks receive a fourth round pick in the 2023 CFL Draft.

“We’re pleased to be able to add Nick to our locker room at this point of the season,” said REDBLACKS General Manager Shawn Burke. “He’s an experienced player in our league and we look forward to having him on our side as a member of the RNation family.”

RELATED
» Bio: Nick Arbuckle by the numbers
» Stamps remain undefeated with win over Elks
» Riders take down REDBLACKS for fourth win of season
» Power Rankings: Where did Ottawa land?

Arbuckle has suited up in five games this season with Edmonton, completing 74 of 115 pass attempts for 892 yards, two touchdowns and eight interceptions.

The 28-year-old is a veteran of four CFL seasons, having signed with the Calgary Stampeders in 2017, and winning a Grey Cup with the team the following season. He briefly joined the REDBLACKS in 2020 via trade, but with the season lost to the COVID-19 pandemic, Arbuckle moved on to the Toronto Argonauts, and then was traded to the Elks in 2021.

The REDBLACKS are back in action on Saturday when they head to Hamilton to take on the Tiger-Cats at Tim Hortons Field.