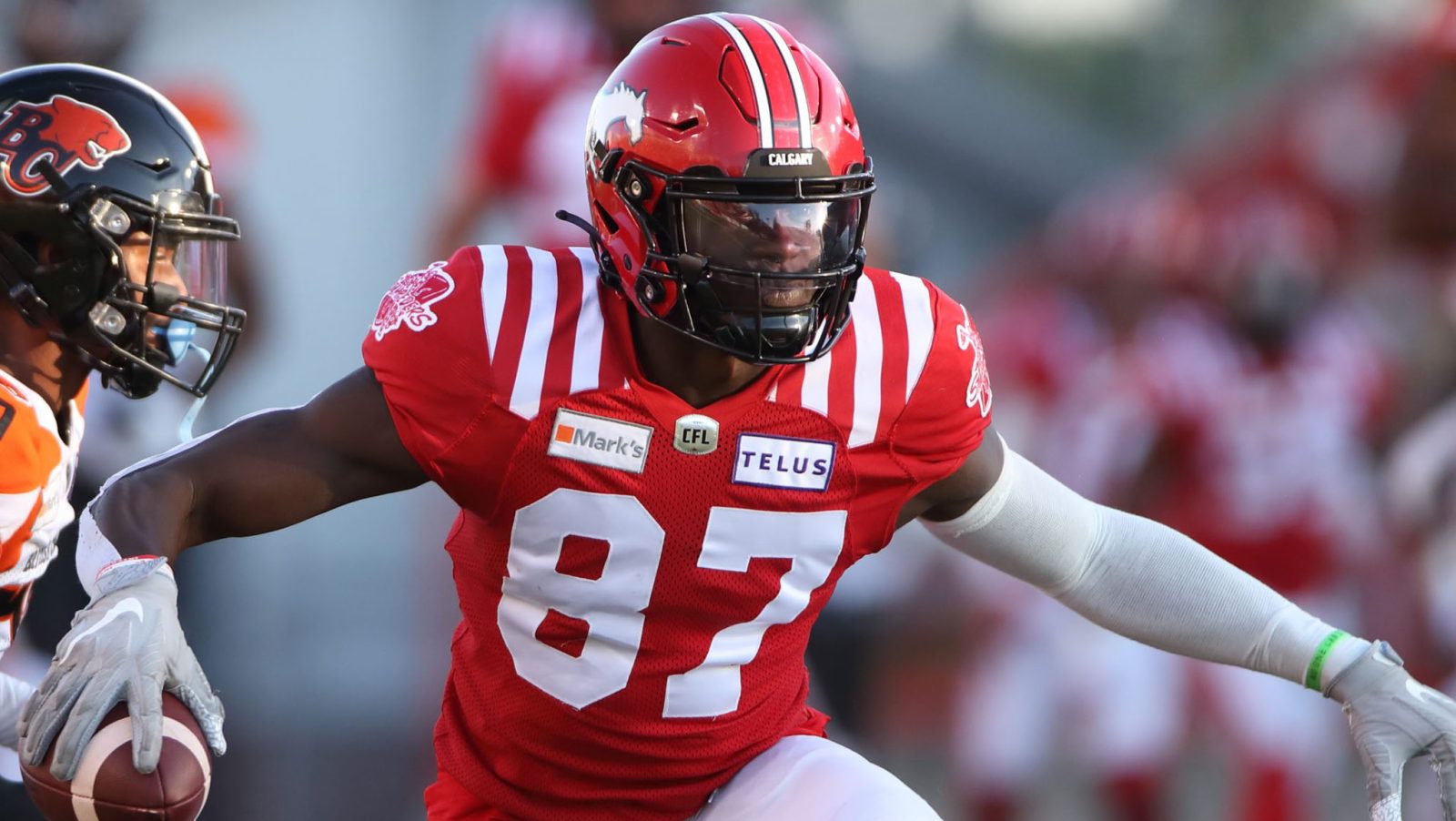 TORONTO — The Calgary Stampeders have shared their second injury report of the week, while the Winnipeg Blue Bombers have filed their first ahead of their matchup on Friday.

Calgary receivers Richie Sindani (hamstring) and Jalen Philpot (shoulder) will be out for Friday’s matchup with Winnipeg. Defensive back Jonathan Moxey (hip) and linebacker Cameron Judge (hamstring) have been listed as questionable

The Blue Bombers returned to practice on Tuesday, full back Mike Miller (ankle) and defensive linemen Jackson Jeffcoat and Ricky Walker are all listed as questionable for Friday.

Winnipeg placed receiver Brendan O’Leary-Orange on the six-game injured list and has been removed from the team injury report to reflect the change.