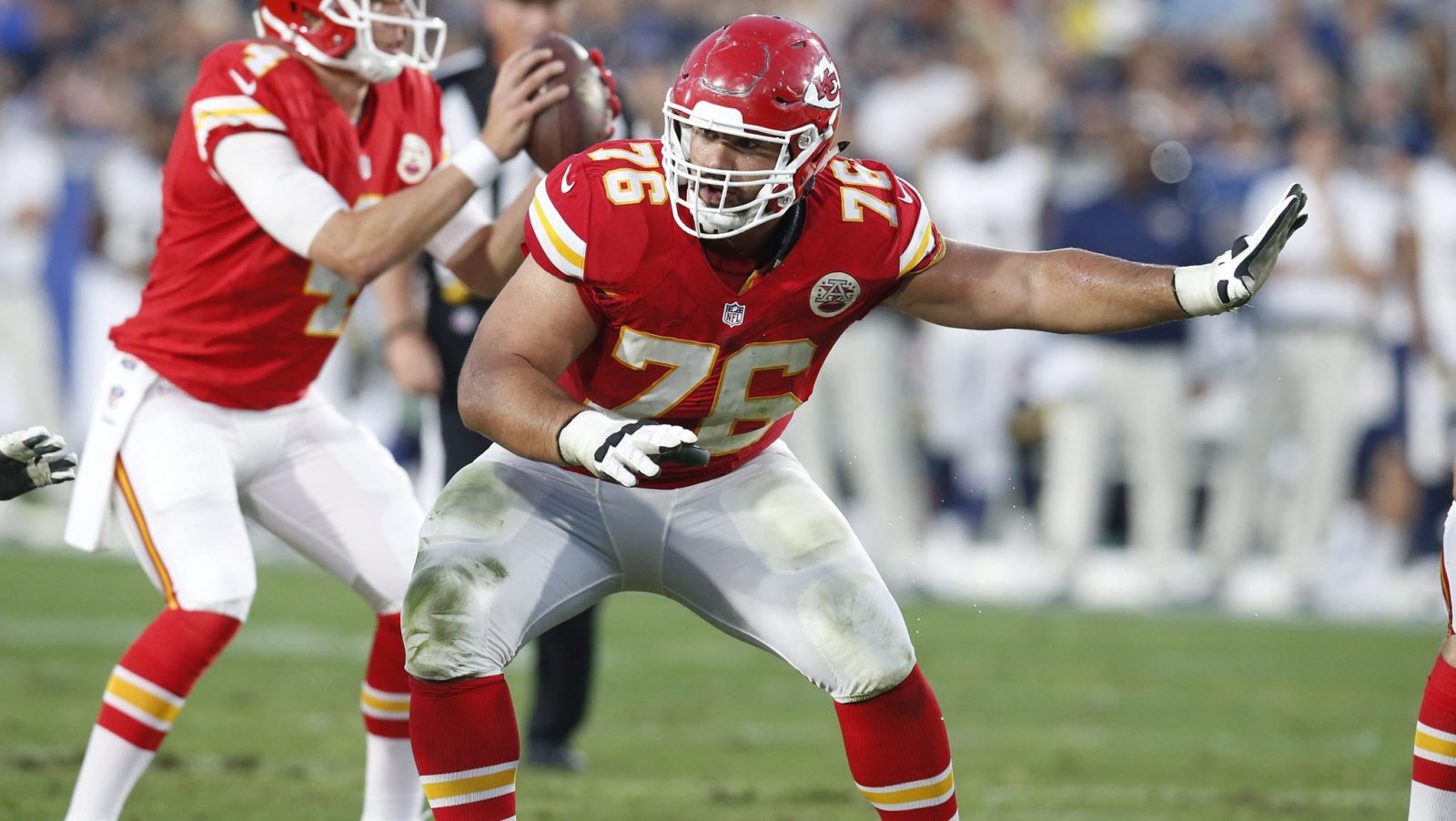 MONTREAL — The Montreal Alouettes have acquired the rights to National offensive lineman Laurent Duvernay-Tardif from the Calgary Stampeders.

In exchange, Montreal sends Calgary two conditional picks. If the McGill alumnus signs with the Alouettes, or any other CFL team, in 2022 (or any subsequent season), Montreal will send its second round pick to Calgary.

“We are happy to have proceeded with this transaction. Laurent is a football icon in Montreal and Quebec. We can only be winners in this transaction, because even if Laurent never wears an Alouettes’ uniform, he will be able to openly support his hometown team without feeling any remorse,” said Alouettes’ general manager Danny Maciocia.

“We wish him the best success with his football career moving forward, and are satisfied knowing that if he does play in Canada, he will do so in a city and a stadium that he knows very well. He would also finally be able to wear the letters M.D. on the back of his jersey like he has been wanting to do.”

The 31-year-old Mont-Saint-Hilaire, QC resident, who juggles between his medical and professional athlete careers, opted out of the 2020 NFL season to be a full-time doctor, and help those in need at the height of the COVID-19 pandemic. Following that decision, he received the prestigious Sportsman of the Year award from Sports Illustrated.

Drafted in the sixth round (200th overall) during the 2014 NFL Draft, Duvernay-Tardif played eight games with the New York Jets last season. The Stampeders had selected him in the third round (19th overall) in the 2014 CFL Draft.