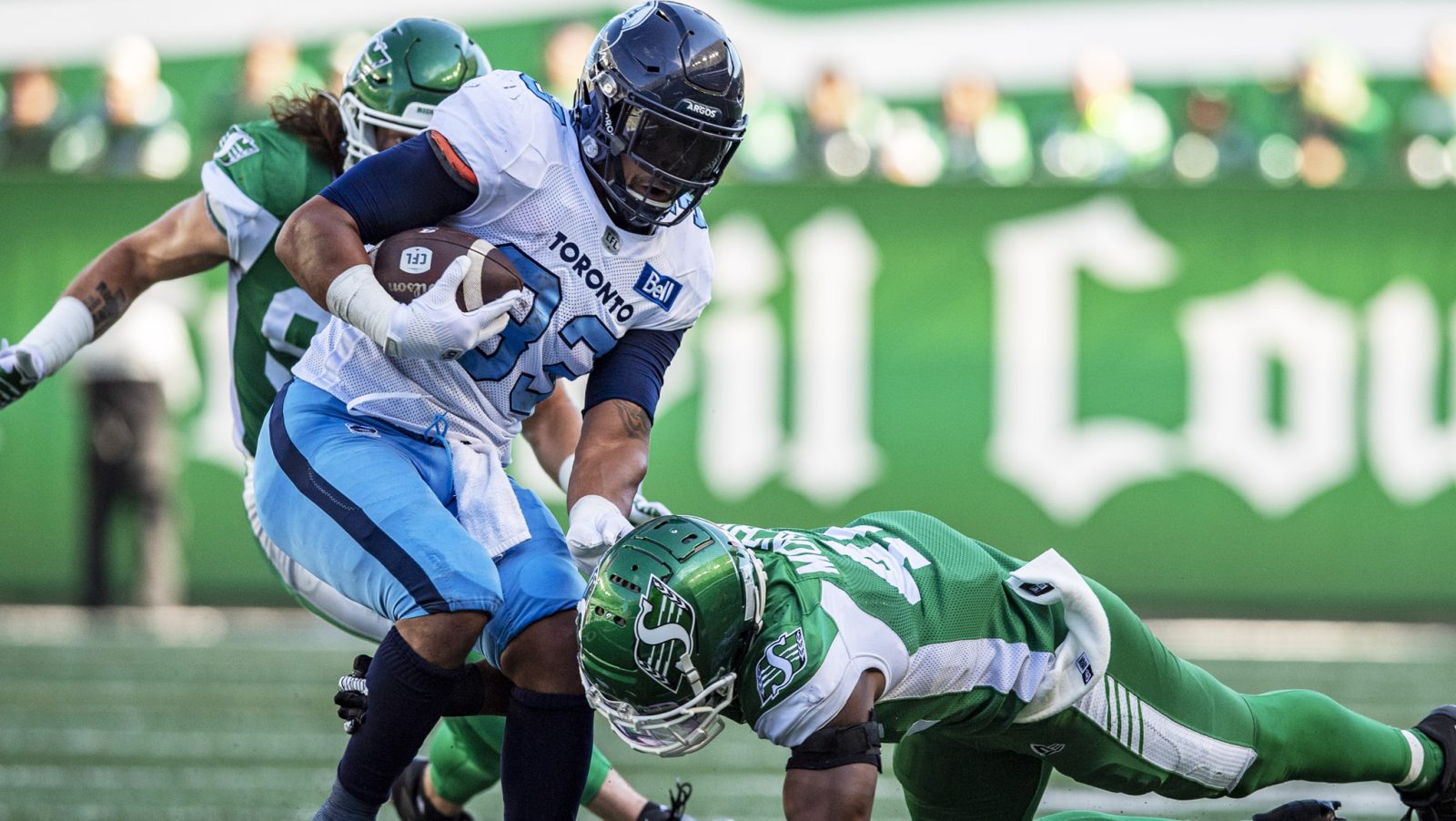 REGINA — Andrew Harris hit a major milestone in his career on Sunday night.

The Toronto Argonauts running back passed 10,000 rushing yards in the team’s Week 7 matchup against the Saskatchewan Roughriders, becoming the sixth player in CFL history to do so. He also became the first Canadian to hit the 10k mark.

Harris only needed 75 yards to hit 10,000 in Sunday’s contest and he did so early in the second quarter.