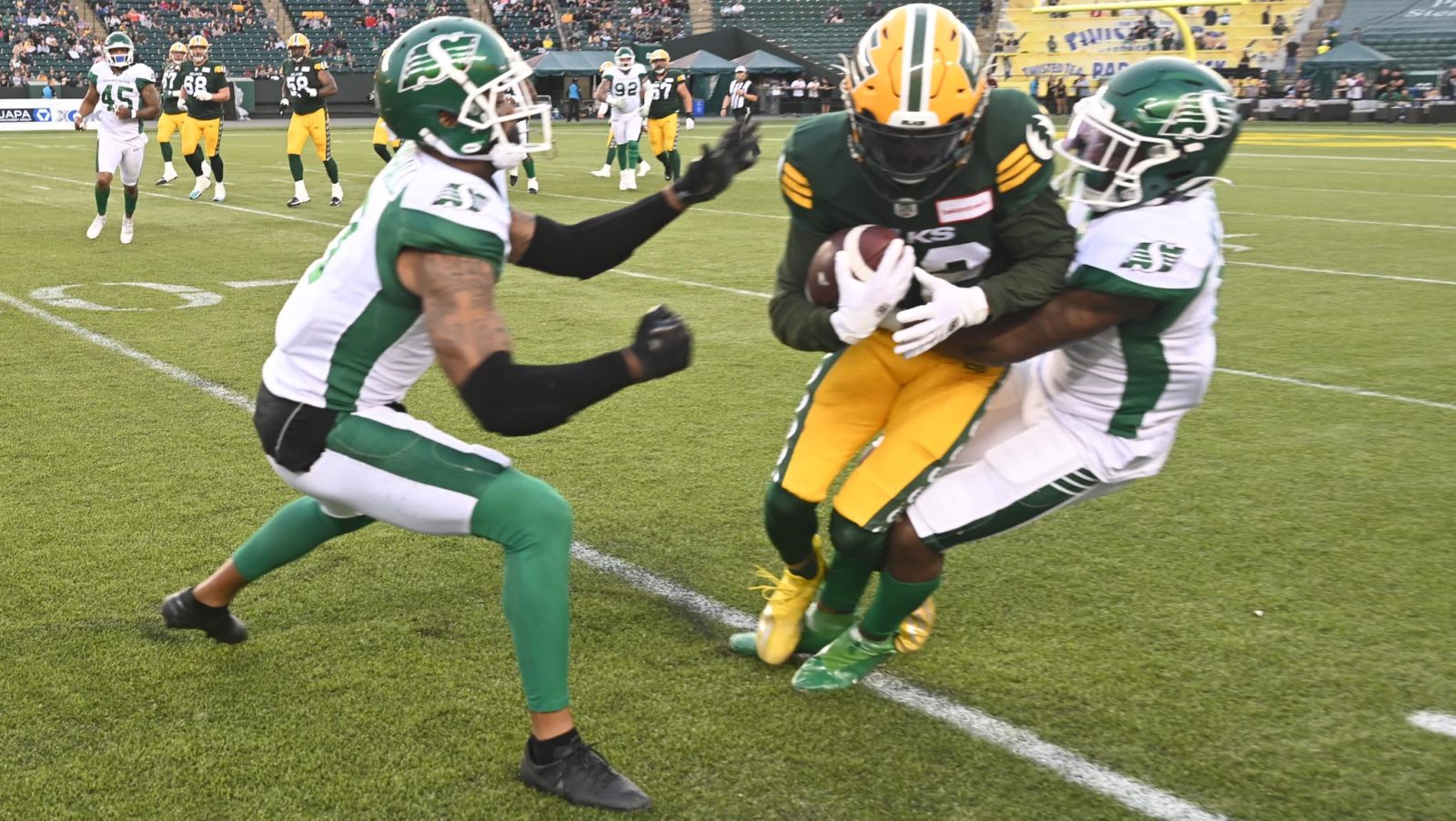 Jones, 29, played 18 games over two seasons with the Edmonton Elks (2021-2022), registering 37 receptions for 494 yards and two receiving touchdowns. The six-foot, 180-pound native of Bryan, TX was originally selected by the Tiger-Cats in the third round, 18th overall of the 2016 CFL Draft.

The Ticats travel up the QEW this week to face the Toronto Argonauts on Saturday at 7 p.m. ET.