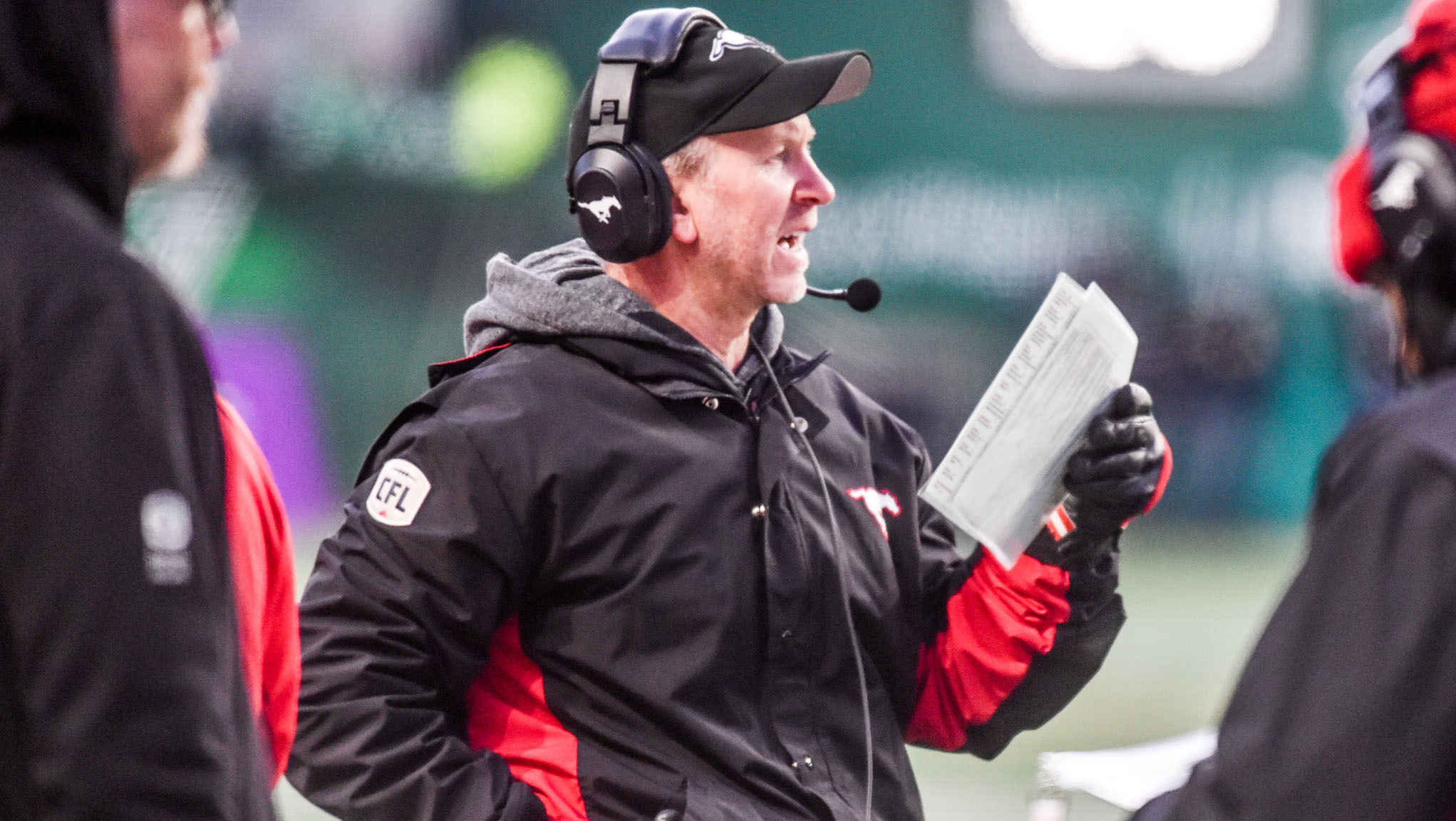 CALGARY — Head coach Dave Dickenson will not be on the sidelines this week for the Calgary Stampeders’ game against the Ottawa REDBLACKS.

The team announced on Friday that Dickenson remains in COVID-19 protocols and will stay in Calgary. Special teams coordinator and assistant head coach Mark Kilam will act as head coach for the team’s Week 9 encounter with the REDBLACKS at TD Place.

Kilam has spent all 18 of his years in the league as an assistant coach with the Stamps, working under head coaches Tom Higgins, John Hufnagel and Dickenson. Friday will be Kilam’s first time serving as the sideline leader with him becoming the 26th individual to serve as a head coach for Calgary.

Ottawa’s Paul LaPolice has also spent significant time as a CFL coach with his career spanning two decades. He is a combined 0-5 against Calgary as a head coach with the Blue Bombers (2010-2012) and REDBLACKS (2020-present).