Cauz: Comparing the undefeated Bombers to the ’05 Lions 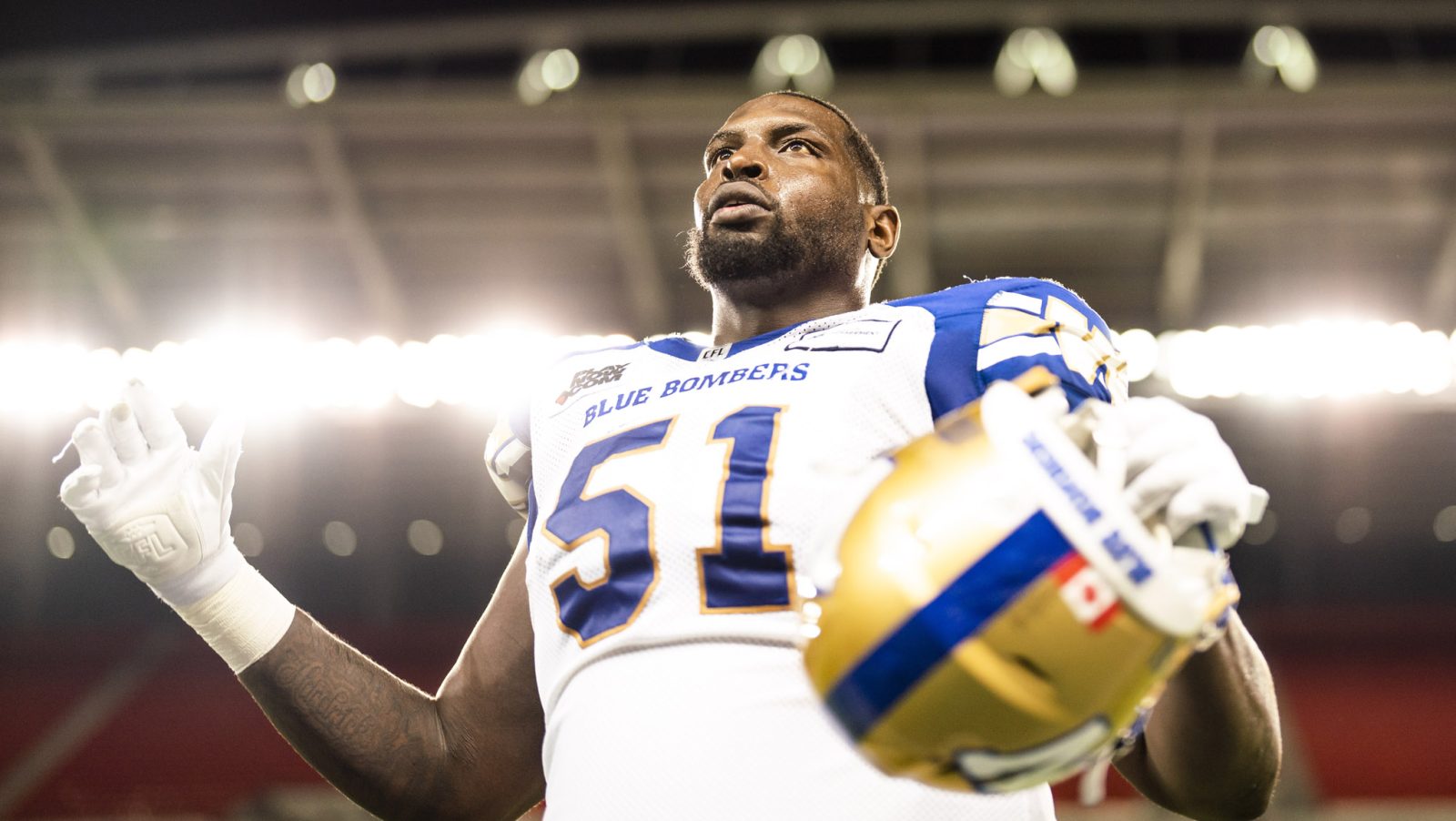 Cauz: Comparing the undefeated Bombers to the ’05 Lions

There is a massive battle going on right now to capture the hearts and minds of CFL fans across the country.

In one corner we have BC Lions star quarterback Nathan Rourke who went from great Canadian quarterback to the best passer in Canada, no matter what his passport says.

In the other corner, it’s the back-to-back Grey Champion and still undefeated Winnipeg Blue Bombers.

The first month of the season it was all Rourke and the Lions as they kicked off the year 3-0, scoring 137 points and the passing game lit it up like someone set the video game to “super-easy” mode. Winnipeg went 4-0 in June, but three of those four wins were by a total of 10 points.

Then came Week 5, where the Bombers defence captured the “Most Fascinating CFL Storyline” trophy away from BC after they humbled the Lions 43-22. Suddenly much of the attention swung away from the Pacific and focused on a Bombers team putting together the greatest title defence in ages.

There had been whispers that Coach Mike O’Shea’s team was getting lucky and that Zach Collaros was looking like an average quarterback who would flash just enough late to help his team squeak out a win. Those narratives, both real and foolish alike, have been squashed.

That’s what happens when you defeat the Calgary Stampeders twice in the span of 15 days and then beat Montreal by 15 on the road five days after leaving Calgary. The mark of a great team is when you can play poorly and still win. The Bombers committed three turnovers in the first half last week, yet they never trailed by more than three and actually led 7-3 at the half.

But just when you thought the Bombers were running away with the title, here comes Rourke with a first half stat line of 386 yards and five touchdowns against Edmonton on Saturday night and suddenly, we’re all wondering can he beat Doug Flutie’s 1994 record of 48 touchdown passes in a single season? Let’s save that conversation until at least Rourke has completed half of a CFL season because right now there is only team that has played nine games and it’s Winnipeg.

I know what you’re thinking, the rest of this column will be about if Collaros’ crew can go undefeated. You’re waiting for a reference to only undefeated team in CFL history; the 12-0 1948 Calgary Stampeders or possibly a hat tip to the 14-1-1 Edmonton team or the 2016 Stampeders who went 15-2-1.

Nope, I’d rather re-examine the last team to start the year on the kind of hot streak we’re seeing in Winnipeg; the 2005 BC Lions, who got out of the gate with an 11-0 start.

There are plenty of similarities between the 2005 Lions and this current Bombers team. While that version of the Lions was not coming off of consecutive Grey Cup wins, the team had done plenty of winning the previous three seasons, averaging 12 wins and reaching the Grey Cup the year prior.

BC was led by 32-year-old, former MOP Dave Dickenson while Zach Collaros is just a year older and also has an MOP to his resume. I would give the Lions the edge at skill position with Dickenson being able to throw the ball to the likes of Geroy Simon (1,322 yards), Jason Clermont (1,042 yards), and Ryan Thelwell (1,034 yards) but, with apologies to Brent Johnson, Ryan Phillips, and Barrin Simpsons, the current Winnipeg squad boasts the better defence.

The Dickenson Lions peaked in their 10th consecutive win with a spectacular 61-27 victory over the Ottawa Renegades (not a typo). BC, on the strength of their defence that forced six turnovers, led 61-13 with four minutes left. Their eventual “downfall” you could see the hints of it coming the following week where they edged out a 27-26 win over the Montreal Alouettes. They were badly outgained by Montreal but were saved by three lost Alouette fumbles and an incomplete pass by Anthony Calvillo on an end of game two-point conversion that would have given Don Matthews’ team the win.

Instead of going for the safe extra-point and deciding things in overtime, they gambled and lost. That game also highlighted the biggest Achilles heel on the 2005 Lions; their pass protection. Despite their impressive start to the 2005 season, the Lions were dead last in sacks allowed and Dickenson was sacked seven times in that one-point win over Montreal.

Maybe the more compelling question about the 2022 Winnipeg Blue Bombers is what will happen after they lose a game? In 2005 the Lions fell apart after losing in Week 14 37-20 to Ricky Ray and Edmonton. Following the end of their perfect season, the Lions would go on to lose 28-19 to Saskatchewan, 44-23 to Winnipeg and 46-44 to Montreal before finishing the season in style with a 41-1 win over Winnipeg (that game deserves its own column!!). The Lions would lose to Ray again in the Western Final and just like that, no one remembers that white hot start to the 2005 season by Wally Buono’s team.

I don’t believe we would see something similar with Mike O’Shea, Collaros, Willie Jefferson and the rest of this All-Star laden team. But this is football and crazy things happen.

After their first loss to Edmonton, no one on the Lions roster knew what was going to happen next. I went back and read articles following the 37-20 loss and the conversation surrounding the team was they needed to get their intensity back and that, as a group, they were excited to rebound from that first set back.

So yes, like everyone else I am now curious to see how long this winning streak can go for, and if the team hits 13-0 then the conversation will turn to whether or not they can be the first organization to finish the year 18-0. But perhaps the more intriguing angle will be how do they respond after a game ends with their opponent finishing with more points?

Until then the big battle will be who gets the bigger headline: the young quarterback Nathan Rourke or the battle tested Blue Bombers.