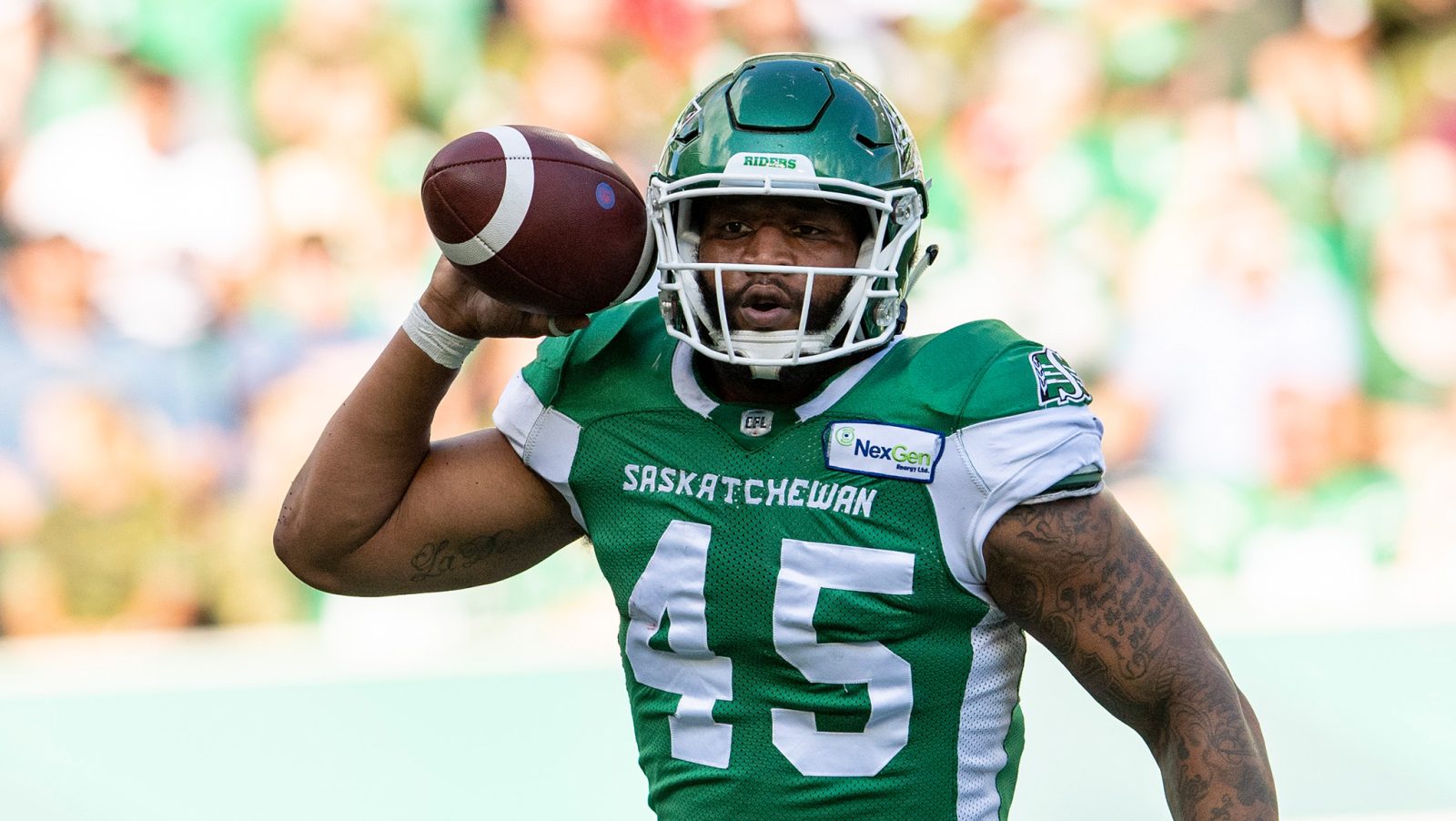 TORONTO — The BC Lions and Saskatchewan Roughriders have submitted their final injury reports of the week, ahead of their game on Friday at Mosaic Stadium.

The Lions will go into Saskatchewan without defensive lineman Joshua Archibald (head) and defensive back Quincy Mauger (thigh).