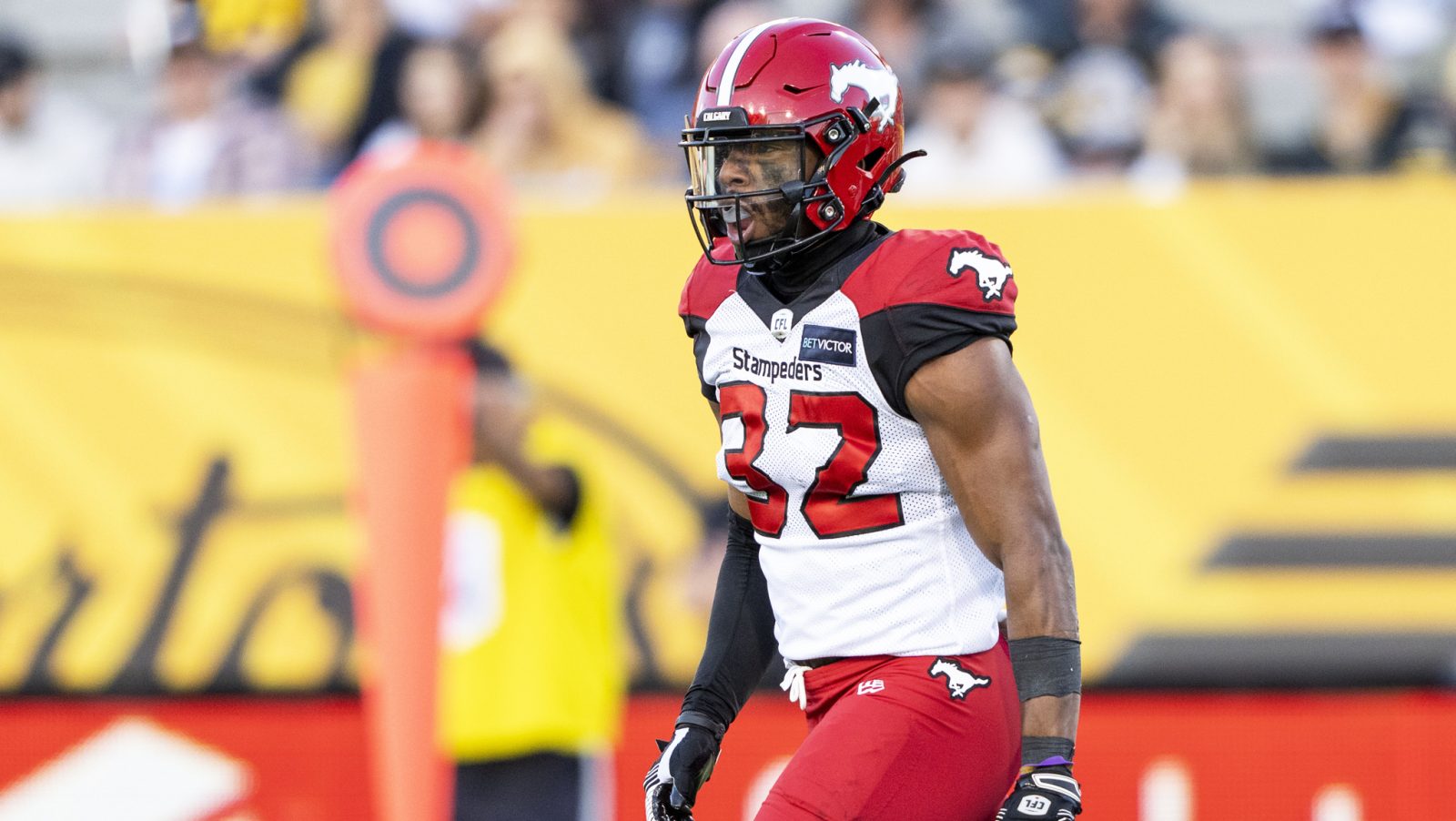 TORONTO — The Winnipeg Blue Bombers and Calgary Stampeders have submitted their final injury reports ahead of their game on Thursday night.

Defensive lineman Jackson Jeffcoat (hip) and defensive back Demerio Houston (abdomen) were full participants on Tuesday but are listed as questionable for Thursday’s game.

The Stampeders’ report is a shorter one but has some big names in it. The team will be without rookie receiver Jalen Philpot (shoulder), receiver Richie Sindani (hamstring) and defensive back Titus Wall (foot) this week.