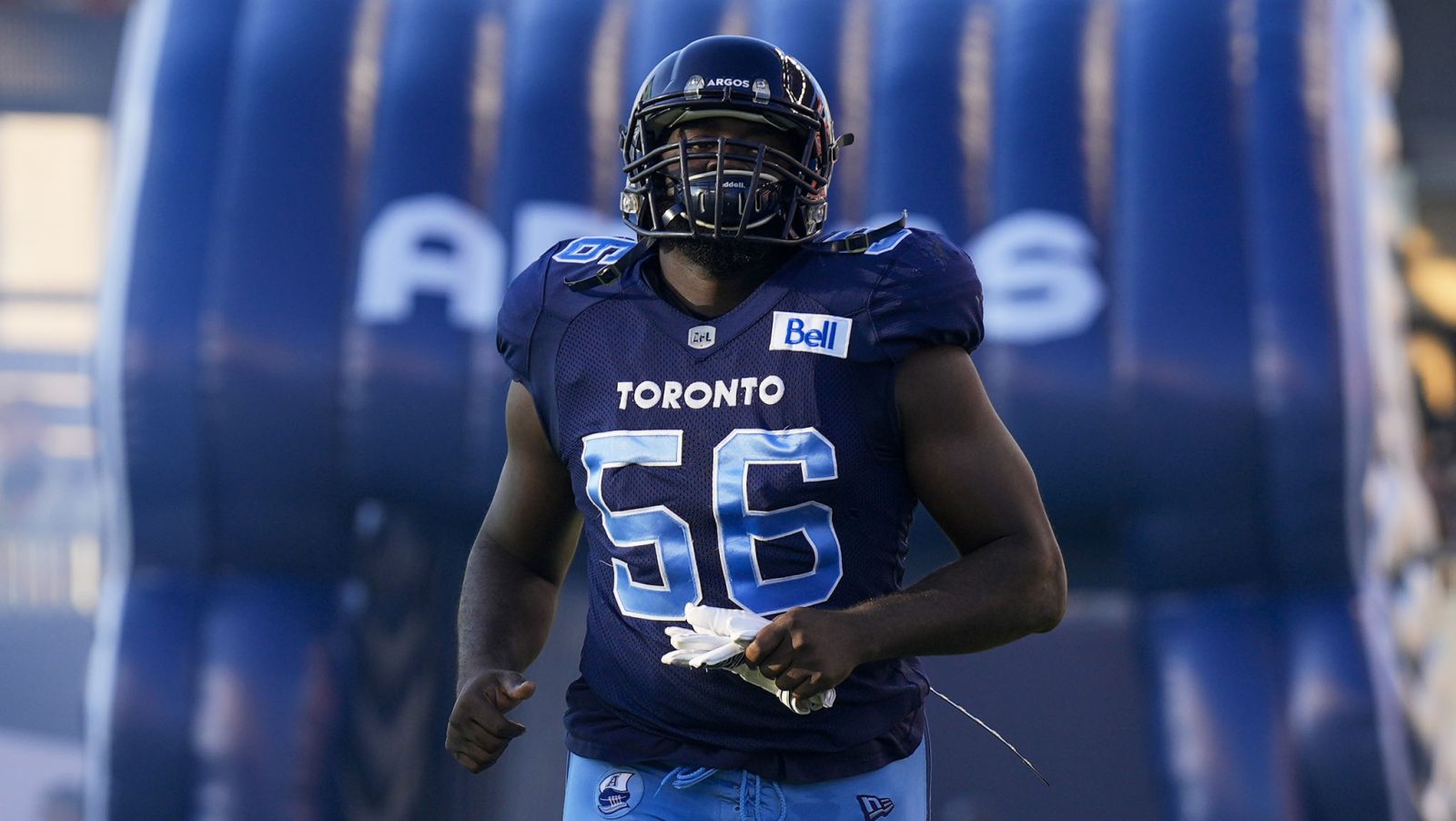 TORONTO — The Hamilton Tiger-Cats and Toronto Argonauts have submitted their final injury reports of the week ahead of their game on Friday at BMO Field.

In Hamilton, quarterback Dane Evans (shoulder) practiced fully on Wednesday and is slated to be in the lineup this week. Defensive back Ciante Evans (hand) and linebacker Simoni Lawrence (knee) were listed as out while defensive lineman Dylan Wynn (knee) remains questionable to play in Toronto.