Newman to start at QB for Ticats in LDC 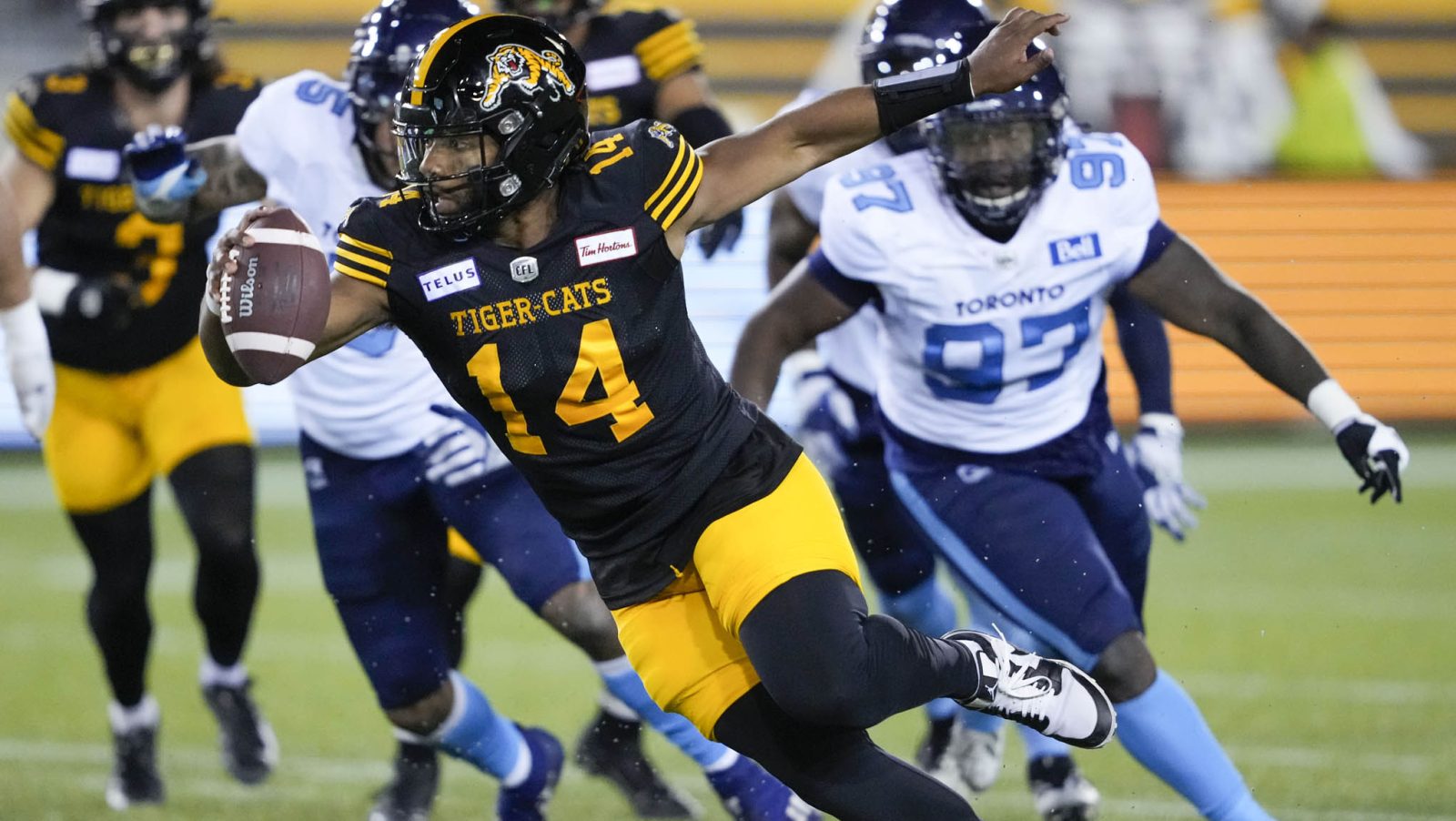 Newman to start at QB for Ticats in LDC

HAMILTON — Jamie Newman will get the start on Monday, on his team’s biggest regular season stage.

The rookie will start at quarterback for the Hamilton Tiger-Cats on Monday, with the Toronto Argonauts making the trip to Tim Hortons Field for the OK Tire Labour Day Weekend. Second-year pivot Jalen Morton is listed on the team’s depth chart as the backup, with veteran Dane Evans listed as the third-stringer.

Evans was listed a full participant through most of the team’s week of practice, but didn’t throw, as he’s nursing a shoulder injury. Backup Matthew Shiltz injured his wrist in last week’s meeting with the Argos and has been moved to the six-game injured list.

Ticats head coach Orlondo Steinauer gave the practice reps to his two backups this week, anticipating that Evans would be available but not playing.

Newman, 24, has suited up in eight games this season and played an instrumental role in the Ticats’ win over the Argos in Week 10. He rushed seven times for 55 yards and a touchdown, while completing both of his passes for four yards as he and Matthew Shiltz teamed up to help down the Argos 34-27.

The Argos lead the season series 2-1, with the Labour Day Classic marking their final meeting of the regular season.