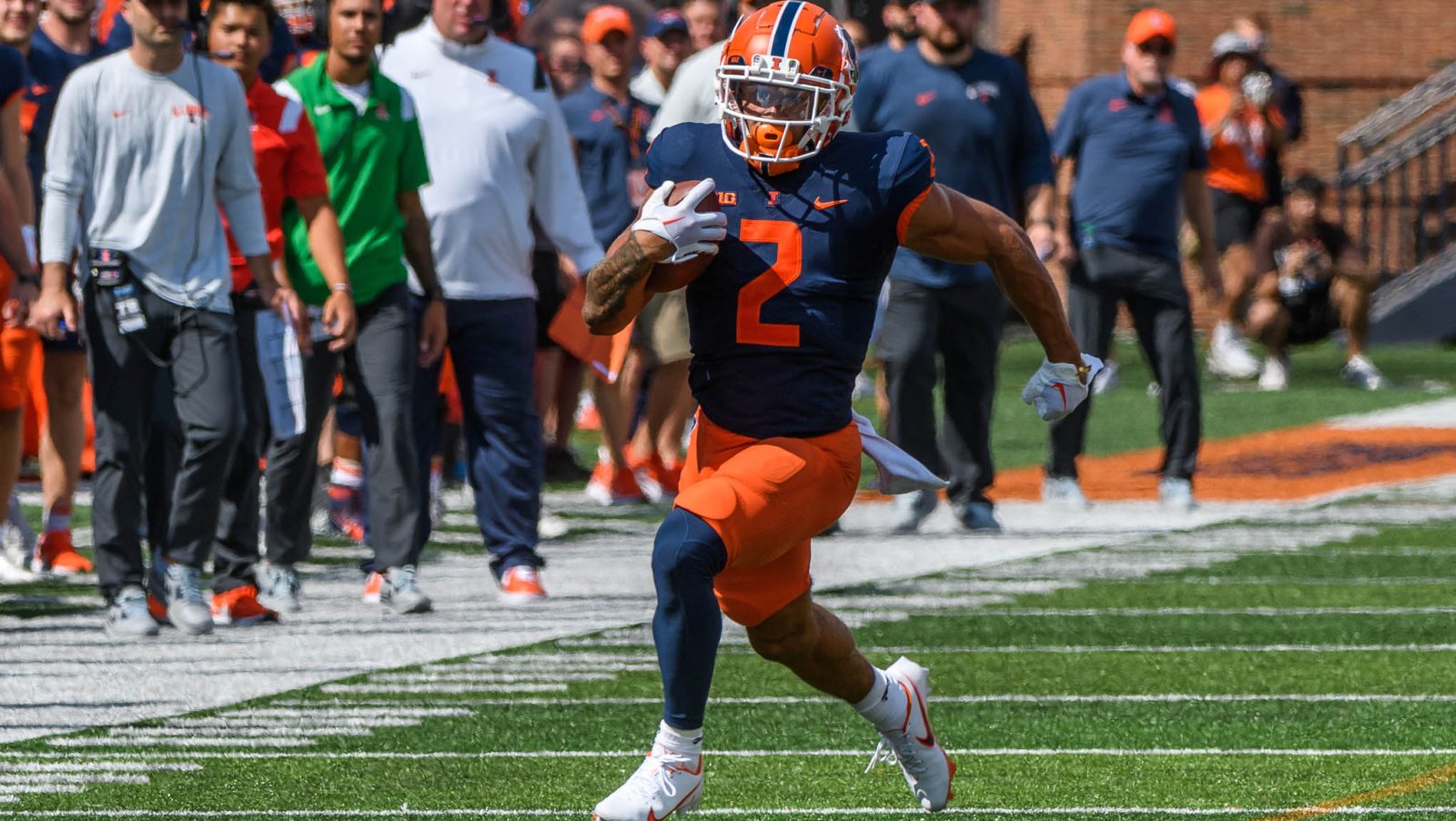 TORONTO — University of Illinois running back Chase Brown sits atop the Fall Edition of the CFL Scouting Bureau. The London, Ont., native is joined by 19 outstanding collegiate athletes in the ranking of the Top-20 eligible prospects for the 2023 CFL Draft.