CFL Simulation: Breaking down the possibilities 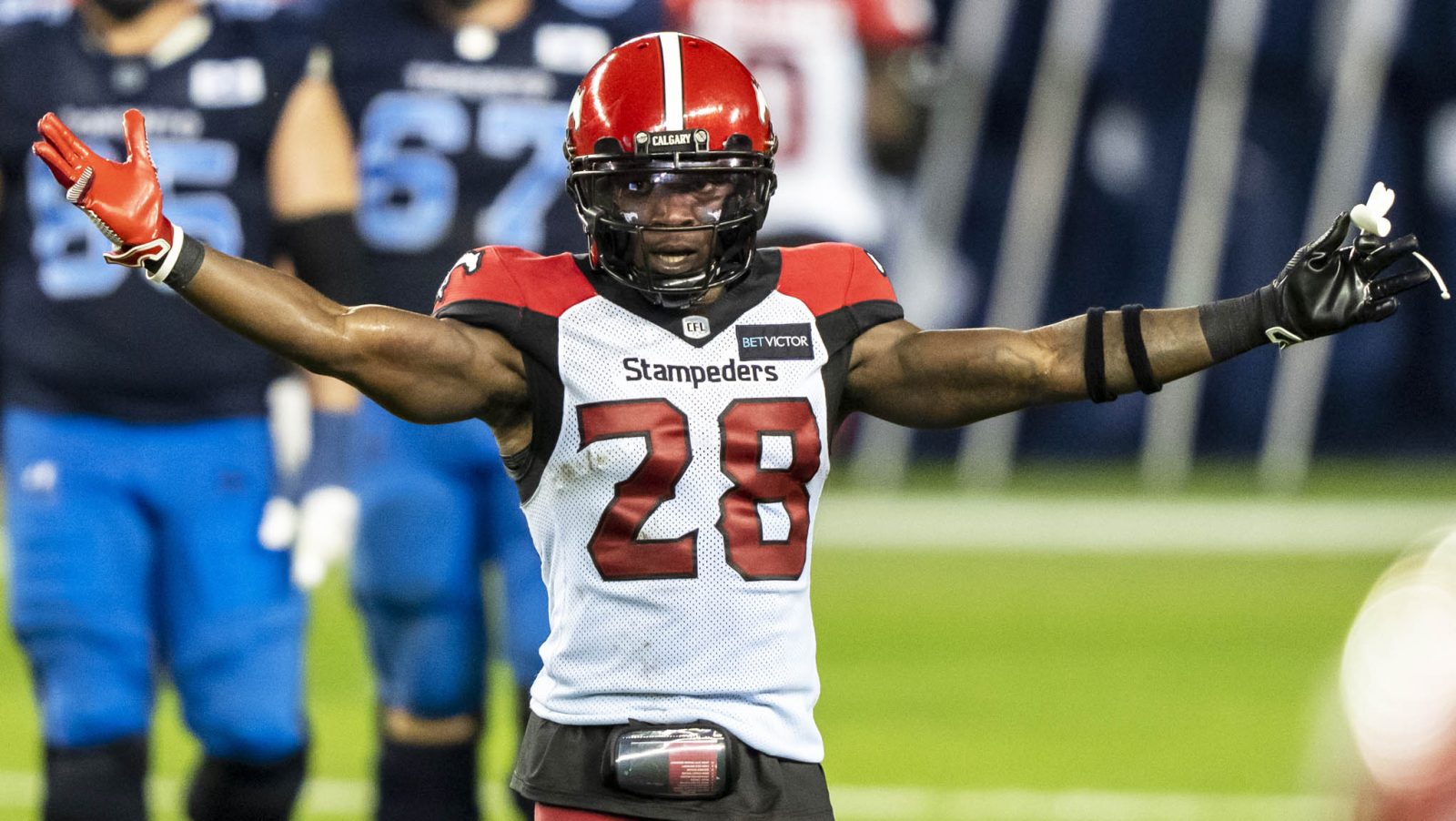 CFL Simulation: Breaking down the possibilities

TORONTO — After an eventful Week 14 that saw Montreal, Toronto, Winnipeg and Calgary pick up wins, the CFL Simulation got to work and came to some interesting conclusions.

To exactly no one’s surprise, the Blue Bombers are heavy favourites in every scenario listed below.

Based on the data its seen to this point, the simulation is predicting them to run the table for the rest of the season and finish with a 16-2 record. It gives the Bombers a 59.8 per cent chance of winning their third straight Grey Cup.

As the Argonauts have opened up their lead atop the East Division, the simulation is smiling on them this week. It sees either Winnipeg-Toronto or Calgary-Toronto in 75 per cent of its simulated Grey Cup pairings.

The Alouettes get some love from the simulation this week as well, with their home playoff possibilities taking a boost after their win over the BC Lions.

The Lions find themselves on the other side of this digital coin. In light of their recent results against the Roughriders two weeks ago and the Alouettes this past week, the Lions now are pegged to finish 10-8 and have seen their home playoff hopes take a hit. They’re listed with a 5.56 per cent chance of hosting a playoff game and a 0.98 per cent chance of appearing in the Grey Cup game this year in Regina. The simulation gives them just a 0.35 per cent chance of winning it this year.

Of course, things can change quickly in this simulated world. A Lions win against the Stampeders this week would go a long way, both here and in the standings, where the two teams are battling it out for second place in the West Division.

Check out this week’s updates to the CFL Simulation and see where your team stands.