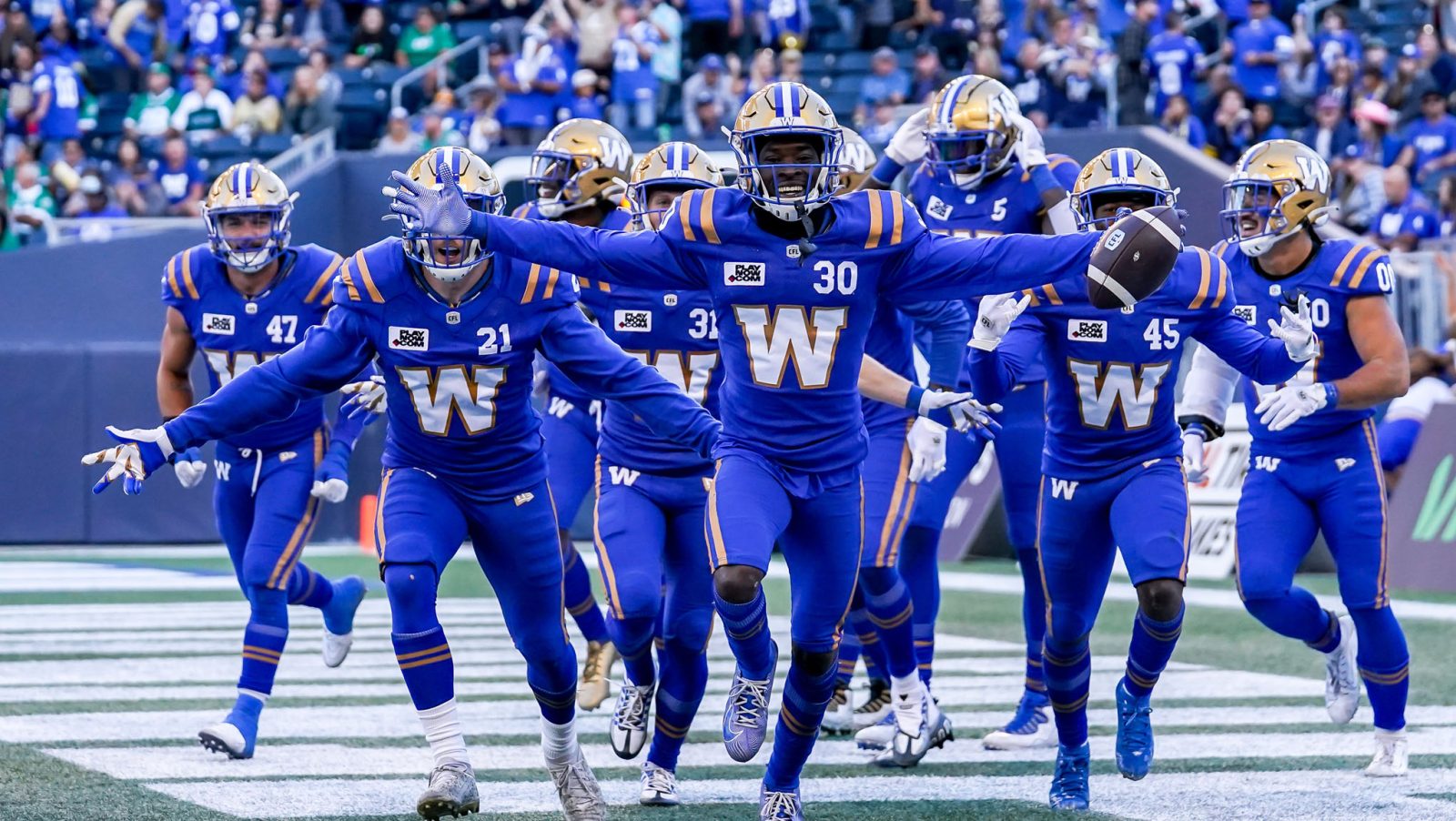 TORONTO — The Winnipeg Blue Bombers punched their ticket to the post-season in Week 13 and now they set their sights on hosting a playoff game.

If the Bombers win against the Hamilton Tiger-Cats this week and the Calgary Stampeders lose to the BC Lions, Winnipeg will host a playoff game at IG Field.

Here are the Week 15 playoff scenarios for the 109th Grey Cup on November 20 from Mosaic Stadium in Saskatchewan: