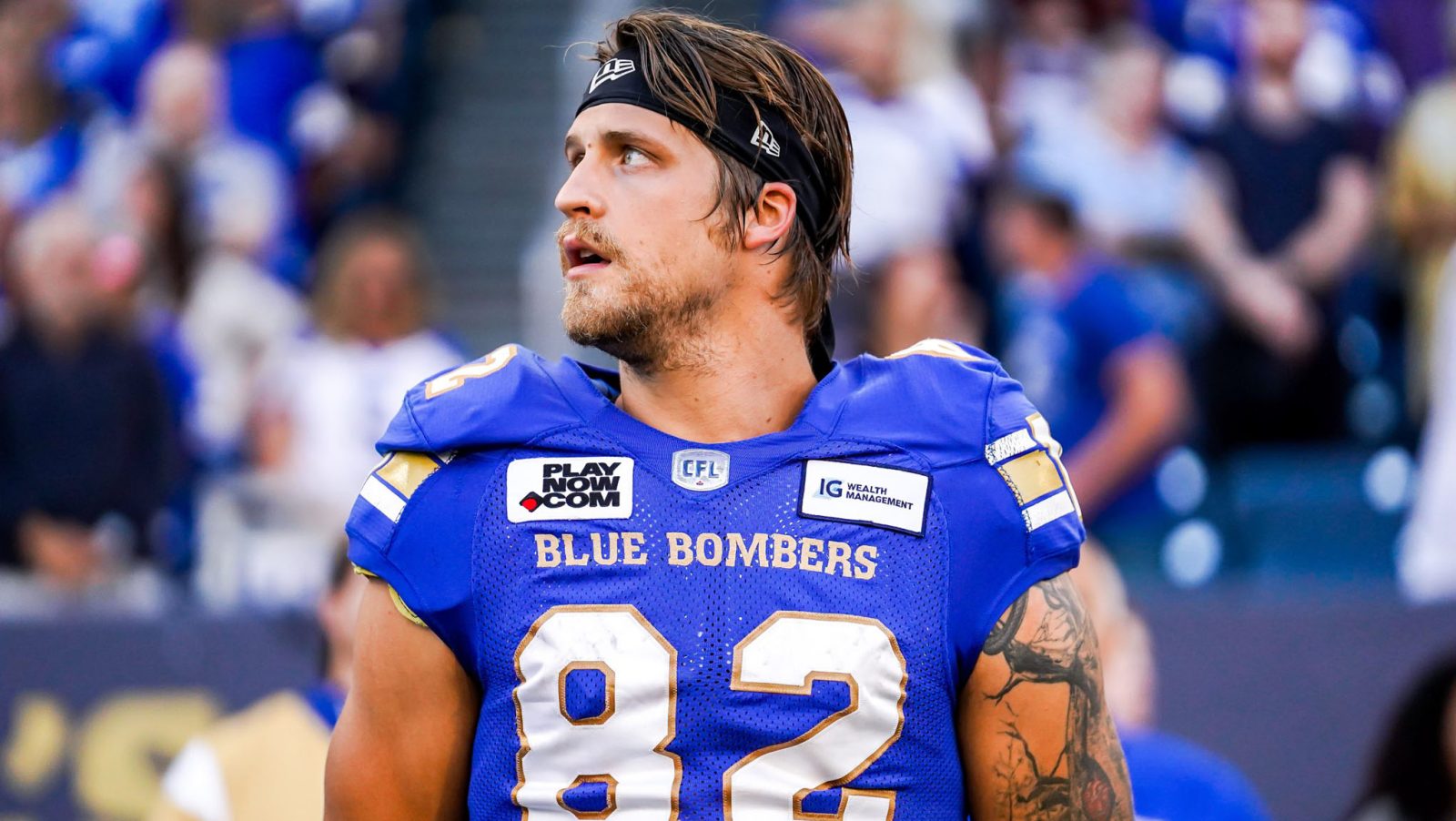 TORONTO — The Hamilton Tiger-Cats and Winnipeg Blue Bombers have submitted their final injury reports ahead of their meeting on Saturday at Tim Hortons Field.

In Hamilton, quarterback Dane Evans (right shoulder) was a full participant and will be available on game day. Quarterback Matthew Shiltz (right wrist) has been removed from the team’s six-game injured list, practised in full on Thursday and is questionable for Saturday’s game.

Defensive lineman Julian Howsare (Achilles) is doubtful, while defensive back Alden Darby Jr. (hamstring) is available to return to the lineup.