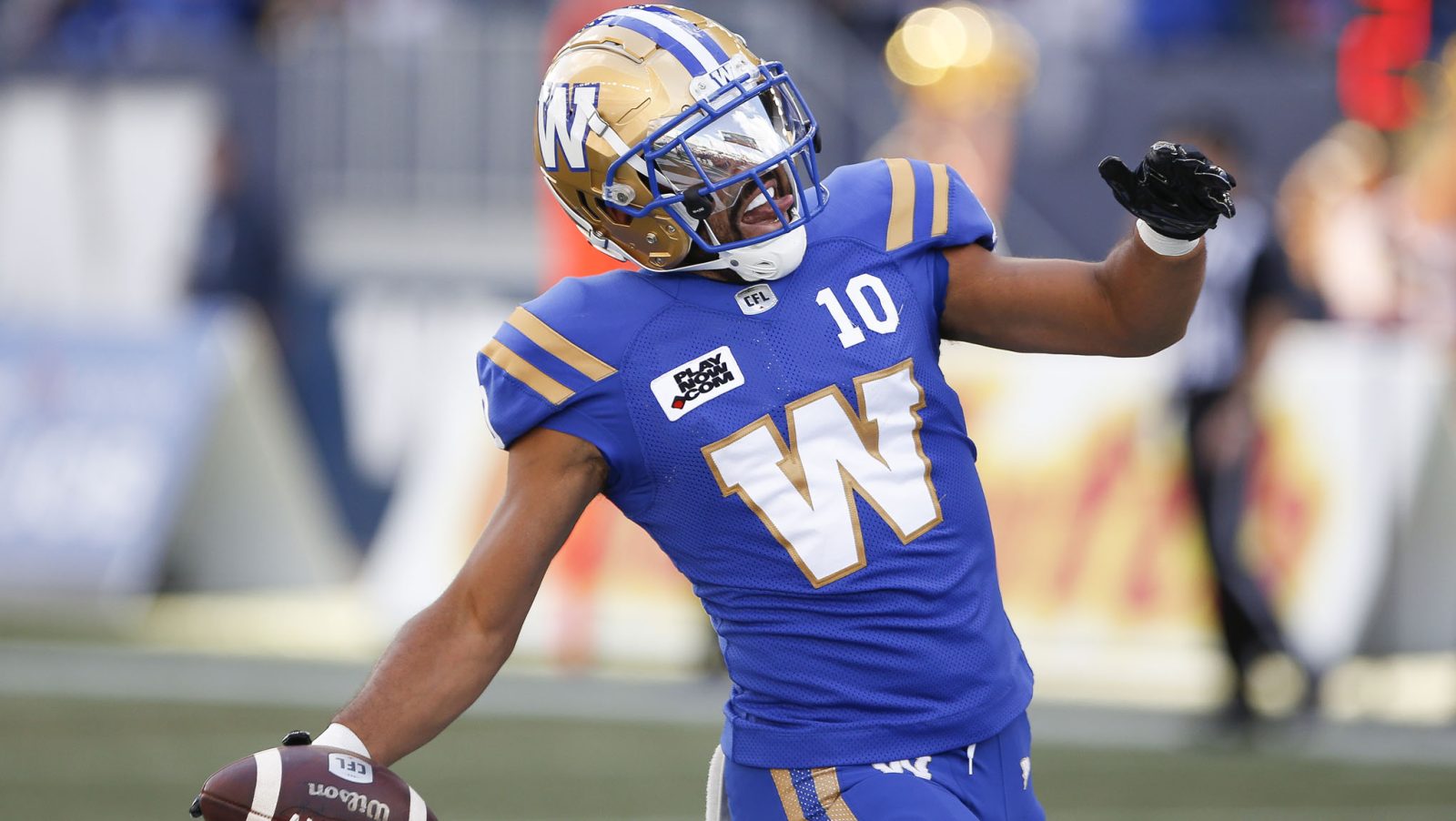 TORONTO — Week 15 in the CFL may only have three games but there’s no shortage of excitement across the country.

The week starts on Friday night as the Saskatchewan Roughriders host the Edmonton Elks at Mosaic Stadium. The Riders are coming off back-to-back losses against the Bombers and will be looking to rebound against Edmonton. The Elks have notched their three wins on the road this year and will be hoping to add another one to that column in front of Riderville this week.

Saturday’s doubleheader starts in Hamilton as the Tiger-Cats welcome the 12-1 Winnipeg Blue Bombers to town. Hamilton’s back from their bye hoping to hand the defending champions just their second loss of the campaign. Winnipeg has already clinched a playoff spot but this week will be looking to secure a home date in the post-season with a win against the Ticats combined with a Calgary loss to BC.

And finally, the BC Lions head to McMahon Stadium to take on the Calgary Stampeders to finish off the week. Vernon Adams Jr. will make his first start as a Lion in this battle for second place in the West Division. The Stampeders are coming off two-straight wins against Edmonton, including a 56-point effort last week, and will be hoping to carry that momentum into this matchup. 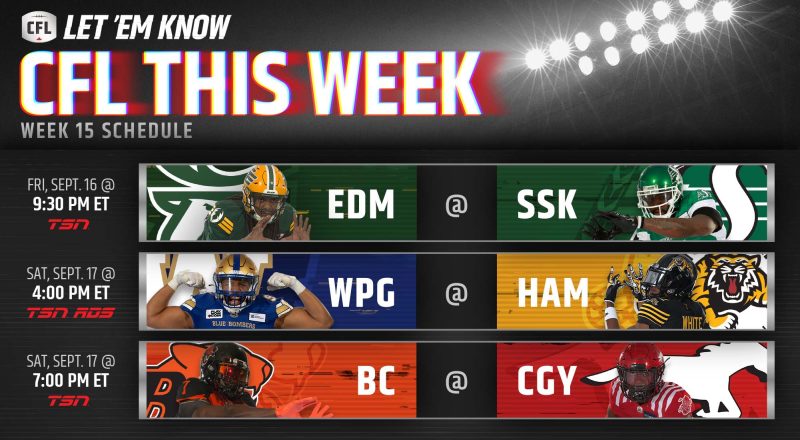