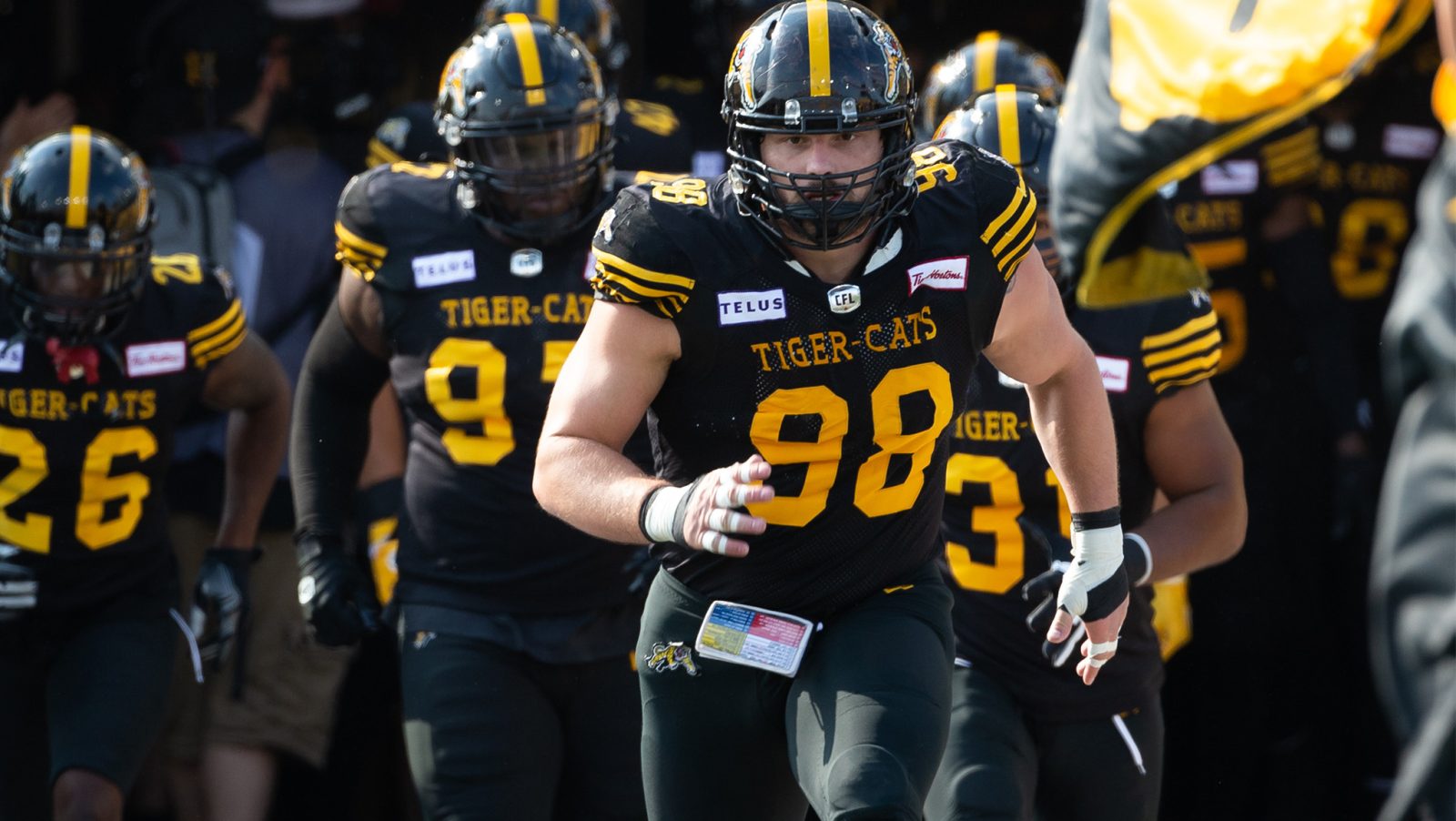 TORONTO — The Montreal Alouettes and Hamilton Tiger-Cats have submitted their final injury reports ahead of their meeting from Percival Molson Stadium on Friday night.

On Tuesday the Alouettes were without, defensive backs Marc Antoine-Dequoy (non-football related) for the final day of practice, he has been ruled out for Friday’s matchup. Zach Lindley (hip) was also a non-participant in Wednesday’s practice, but does not have an injury designation ahead of Friday. Linebacker Tyrell Richards (knee) was a full participant in the final day of practice as he makes his return from the six-game injured list.

In Hamilton, defensive lineman Dylan Wynn (knee) missed a second consecutive practice and has been ruled out for Friday’s contest. Receiver Lemar Durant (ankle) was limited again on Wednesday has been listed as doubtful. While defensive back Tunde Adeleke (knee) was a non-participant and has been ruled as questionable ahead of Friday evening.