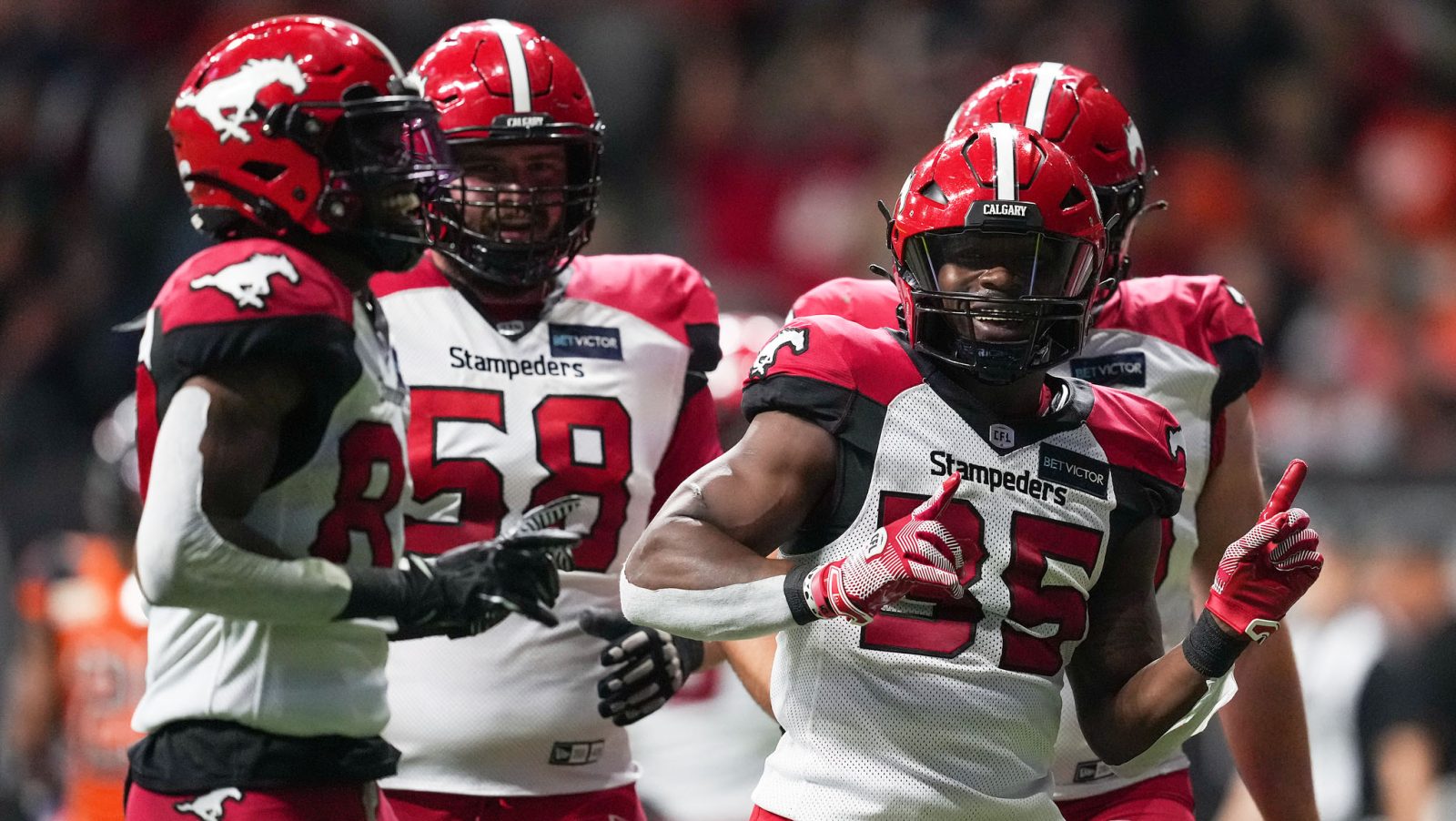 TORONTO — The CFL playoff picture is starting to come into focus.

At the conclusion of Week 16, the Calgary Stampeders, BC Lions and Toronto Argonauts are all playoff bound. Calgary’s Saturday night win over BC clinched their spot, while the first two games of the week got the Lions and the Argos into the postseason.

The Argonauts’ Saturday win over the Ottawa REDBLACKS, coupled with the Montreal Alouettes’ win over the Hamilton Tiger-Cats punched both the Argos’ and Lions’ respective tickets to the playoffs.

Here are the full Week 16 playoff scenarios for the 109th Grey Cup on November 20 from Mosaic Stadium in Saskatchewan: