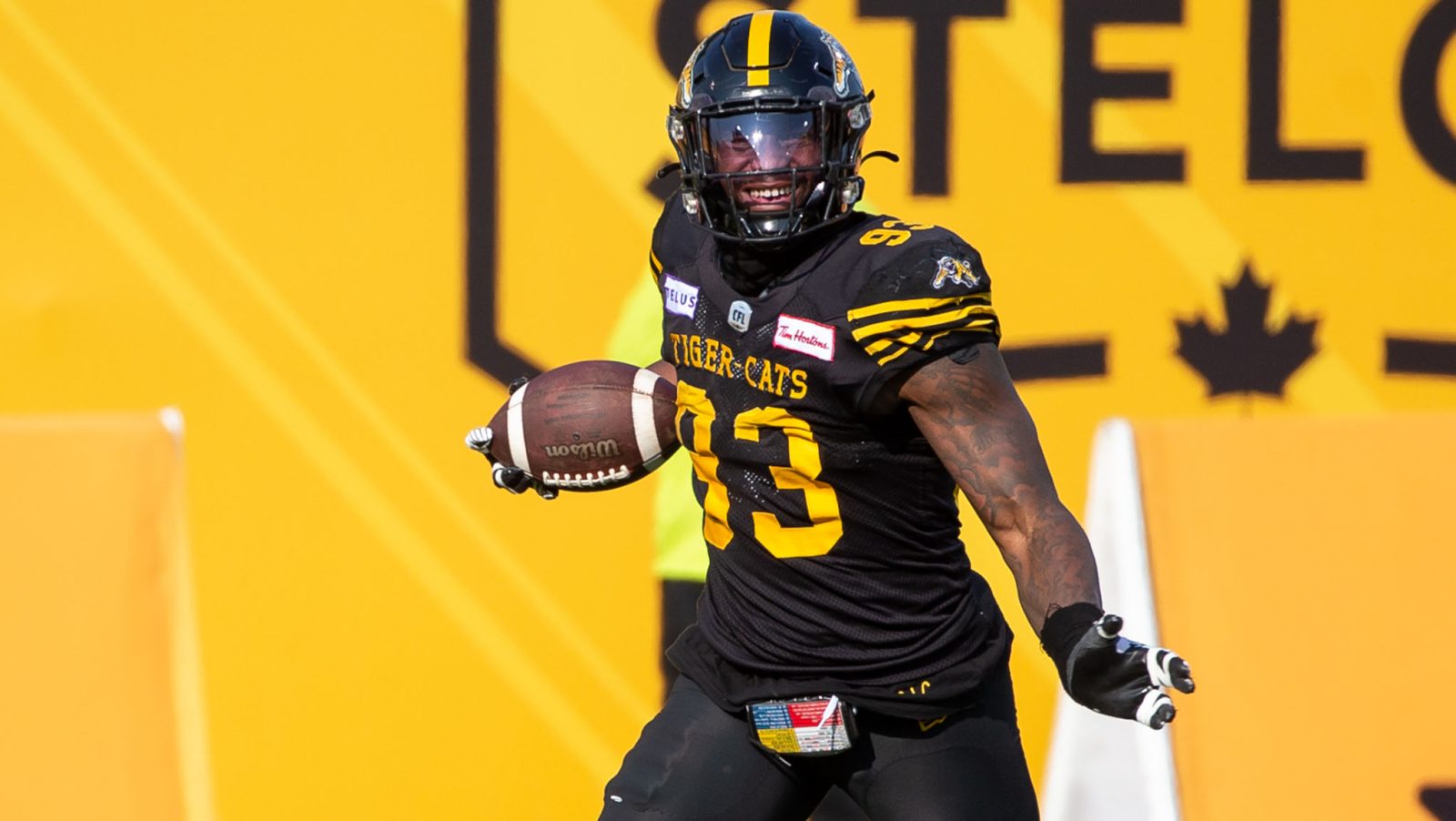 The Hamilton Tiger-Cats and Edmonton Elks did exactly what they needed to do in Week 15. Both teams picked up huge wins and gave their playoff chances a major shot in the arm. As much as I enjoy getting my weekly CFL.ca picks correct, this was a fun week to go 0-3…which I absolutely did.

Let’s start with Hamilton, because their 48-31 win over Winnipeg had to feel nice. It’s been a difficult year for the Ticats, and they still have lots of work to do to make the playoffs. But a convincing win over the Bombers is something they can hang their hat on, at least for now. We’ll see if it can also serve as a springboard with five games remaining.

RELATED
» Box Score: Ticats, Bombers by the numbers
» Cornelius on playoffs: ‘We still got a chance’
» Dane Evans has career day to lead Ticats over Bombers

I couldn’t help but feel good for Dane Evans, too. In his first start since Week 12, Evans reminded fans, the rest of the league, and maybe even himself, why Hamilton put their faith in him as their number one quarterback entering this season. Evans threw a career-high five touchdown passes, was essentially error free, and did it all against the CFL’s best defence. If that’s not a major confidence builder, I don’t know what is.

For many, myself included, Saturday’s game against Winnipeg was being viewed as last call for the Tiger-Cats. The win not only potentially gives Hamilton a ton of confidence, but it also keeps everything on the table as they go down the stretch.

The next two games for the Ticats are against the two teams they’re directly chasing, starting with Montreal on Friday Night Football. A win over the Alouettes would move Hamilton into a tie for second in the East Division with one more game played, which would make for a very interesting end to the season.

But the Tiger-Cats are also chasing Saskatchewan in the crossover conversation and have a chance to take a bite into that race in Week 18 coming off their final bye. Remember, under crossover rules, all Hamilton has to do is finished tied with the Riders to claim an East Division playoff spot. All that is to say, the path to the playoffs is still very much open for the Ticats.

And then there’s Edmonton who stunned Saskatchewan with a 26-24 win at Mosaic to kick off the week. While the Elks will need more help to qualify for the post-season, Friday’s game against the Roughriders was an absolute must-win if they were to have any opportunity at all.

I’m liking two things from Edmonton right now. New tailback Kevin Brown has added some zip to the offence and has now gone for over 100 offensive yards in all three of his appearances. Then there’s receiver Derel Walker who has come alive over the last two weeks. Walker’s 109 yards against the Riders is his highest total this season and the Elks will need one of their most explosive playmakers if they want to reel in the Riders.

Both Edmonton and Hamilton have uphill climbs if they want to be playing after Week 21. However, had both teams not picked up victories over the weekend, we’d very likely be having a much less positive conversation today.

While not written in stone, the Calgary Stampeders and BC Lions look to be on a collision course for the Western Semi-Final. You can sign me up for that every day of the week if that ends up being the case, because the two games the Stamps and Lions have played this year have both been outstanding. Oh, and we get one more potential playoff preview this weekend.

BC’s 31-29 overtime win on Saturday was a great way to finish off the week. The game itself was awesome and was jam packed with drama. The lead changed multiple times, no team held an advantage of more than seven points, and we saw a pair of touchdowns in overtime’s only mini-game.

It was also an important way for Vernon Adams Jr. to kick off his starting tenure in black and orange. While Adams didn’t finish with a passing touchdown, he did nice job moving the offence in his first start and, very crucially, found instant chemistry with Bryan Burnham to the tune of seven catches and 100 yards.

Friday’s showdown was a perfect sequel to what went down in Week 10 when the Lions, still helmed by Nathan Rourke at the time, put together an incredible comeback to stun Calgary 41-40. With a pair of wins already, BC has won the season series, which gives them a significant leg-up when determining who would finish second in the West and thus host a playoff game.

But that doesn’t mean the third and final regular season contest between these two teams isn’t important. In fact, Saturday’s game at BC Place looms large when it comes to deciding the division’s playoff picture.

If the Stamps want to have a realistic chance of finishing second, they need this game. Otherwise, the Lions are in full control and would need to author a significant collapse to be overtaken. But, knowing a November showdown is likely, you know Calgary would love to pick up a regular season victory to serve as a reminder.

Whatever happens when these two meet on Saturday, I’m absolutely here for a budding rivalry between the Stamps and Lions. The games have been explosive and full of drama, and I sure would love to see these two go at it with the stakes even higher in November.