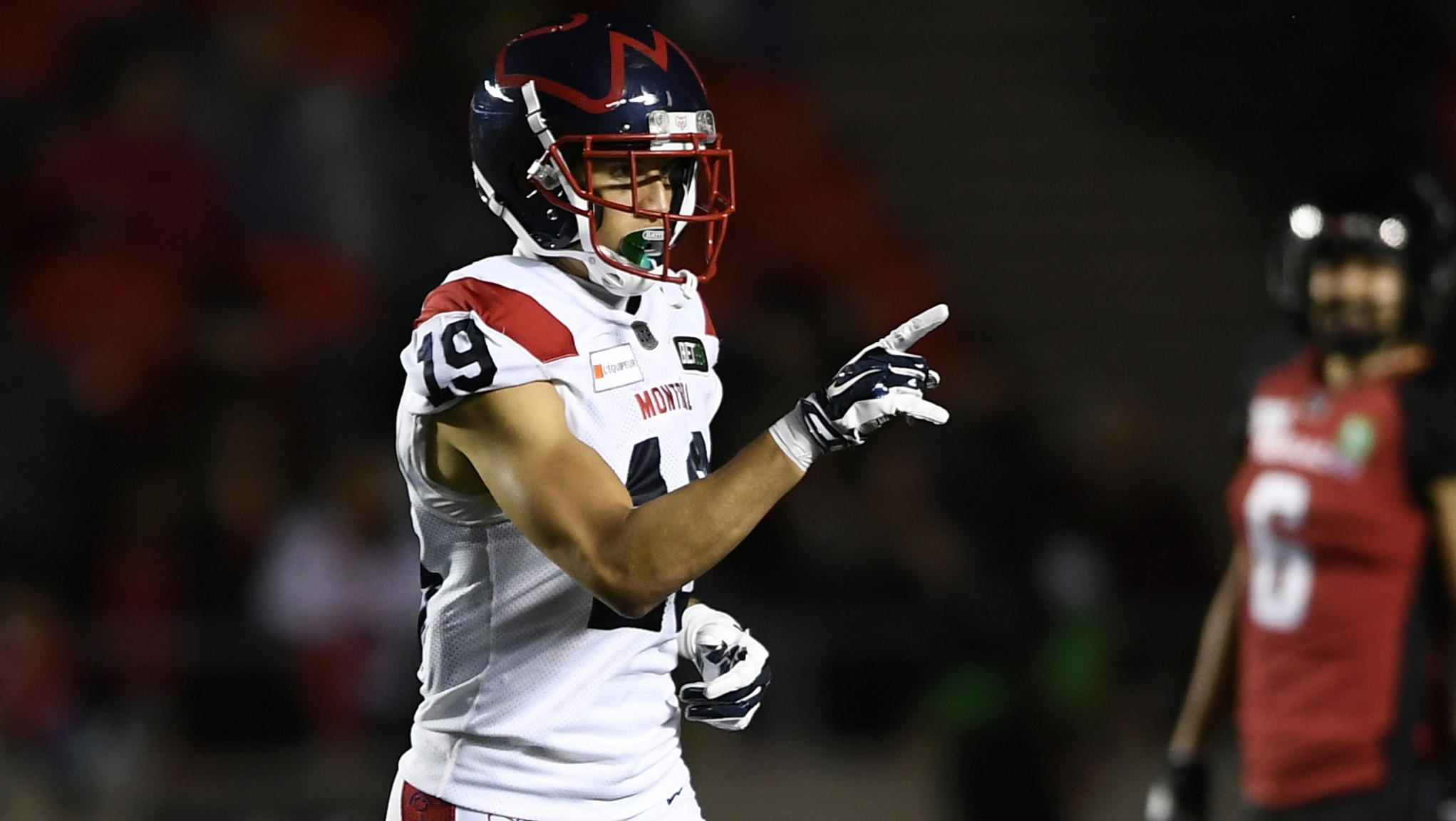 The 28-year-old has spent all three seasons of his CFL career with the Alouettes. He’s appeared in eight games in that time, with 14 catches for 179 yards and a touchdown.

The Alouettes travel to Edmonton this week, looking for a road win against the Elks.