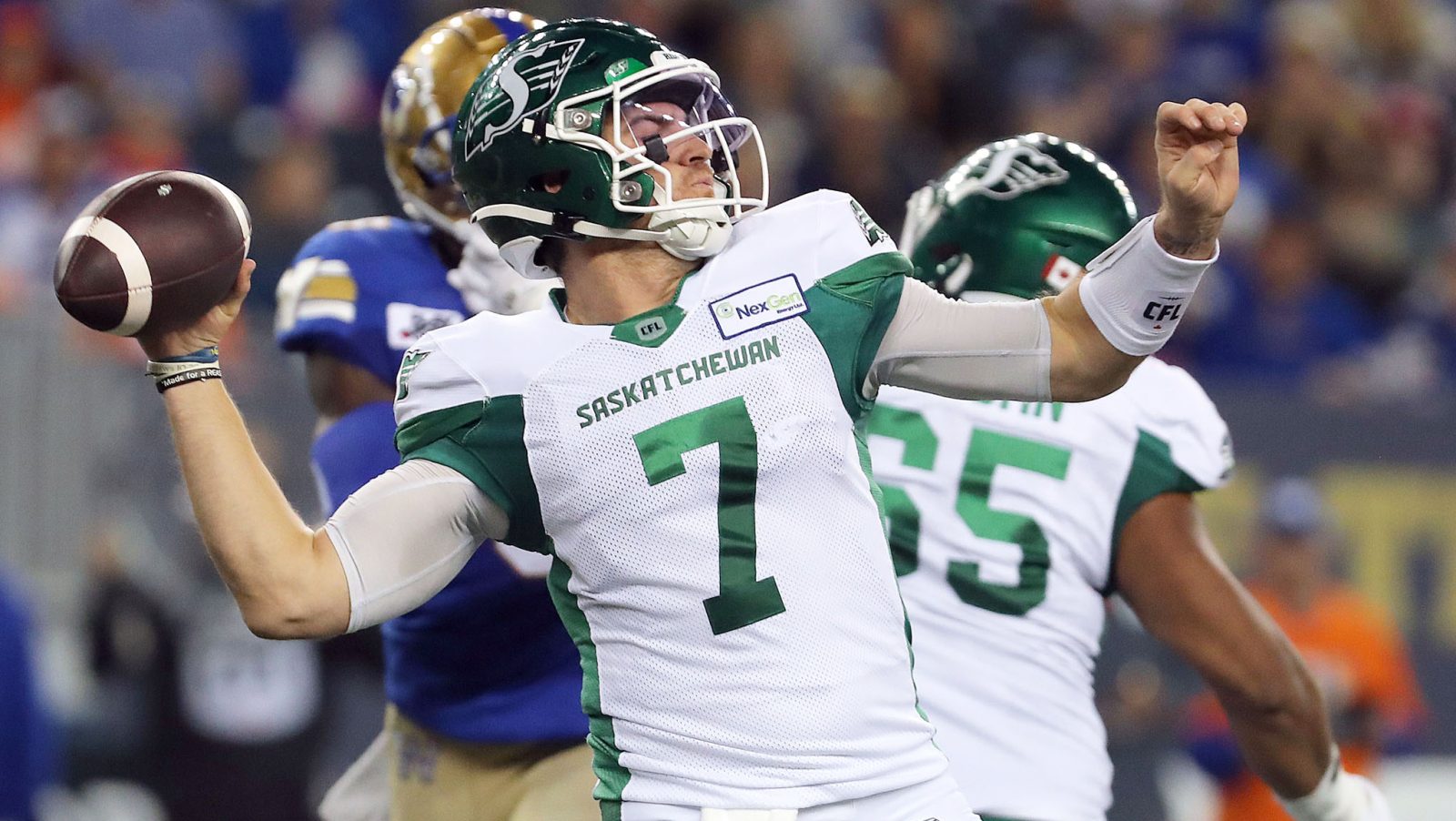 TORONTO — The Saskatchewan Roughriders will have to set their eyes on the East if they want to make it to the 109th Grey cup at Mosaic Stadium.

The Calgary Stampeders’ win on Saturday over the Toronto Argonauts, coupled with the Roughriders’ Friday loss to the Winnipeg Blue Bombers ensures that the Riders can only qualify for the playoffs via the crossover.

On Friday night, the Blue Bombers guaranteed themselves a home playoff game thanks to their 31-13 win over the Roughriders.

They join the Toronto Argonauts as host playoff teams, after the Argos clinched their home date in Week 16.

With an 8-6 record and tiebreaker advantages over their East Division rivals, the Argos are guaranteed to host a playoff game.

The Week 17 playoff scenarios for the 109th Grey Cup on November 20 from Mosaic Stadium in Saskatchewan are below.

• No team can clinch a playoff spot this week