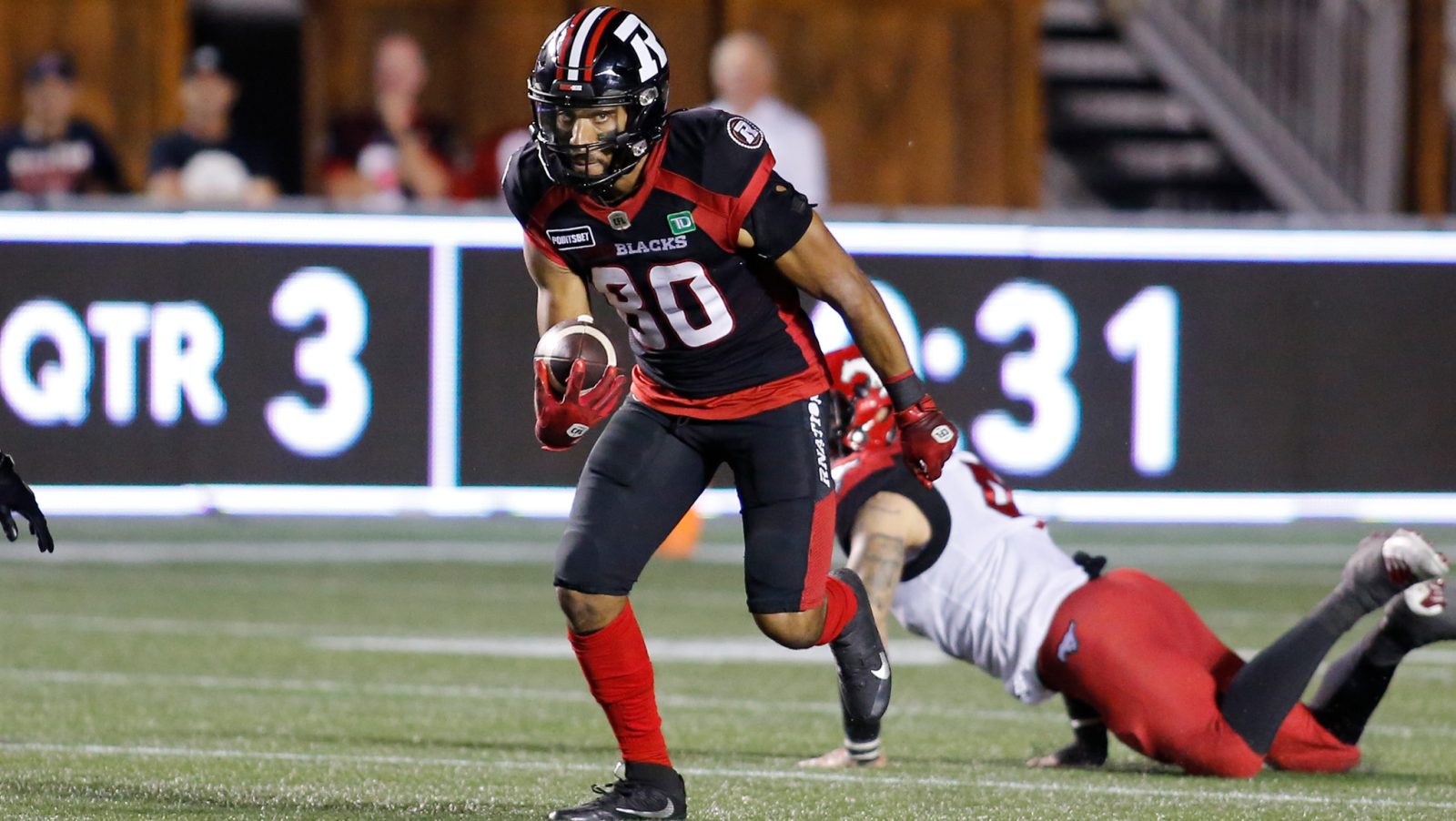 TORONTO — The Ottawa REDBLACKS and BC Lions have submitted their final injury reports ahead of their matchup from BC Place on Friday.

Ottawa will be without a number of players this week. Receiver Nate Behar (ankle), defensive back Sherrod Baltimore (hamstring), running back William Powell (knee) and offensive linemen Darius Ciraco (hip) and Ucambre Williams (knee) have all been ruled out for Week 17.

Defensive lineman Lorenzo Mauldin (quadriceps) was limited in practice after not being listed on the team’s report for Tuesday. Maudlin has been listed as questionable ahead of Friday.

For the Lions, defensive lineman Obum Gwacham (knee) and fullback David Mackie (foot) did not practice for a second day and have been ruled out for Friday’s game. Defensive lineman Sione Teuhema (lower leg) practiced fully after being limited on Tuesday.