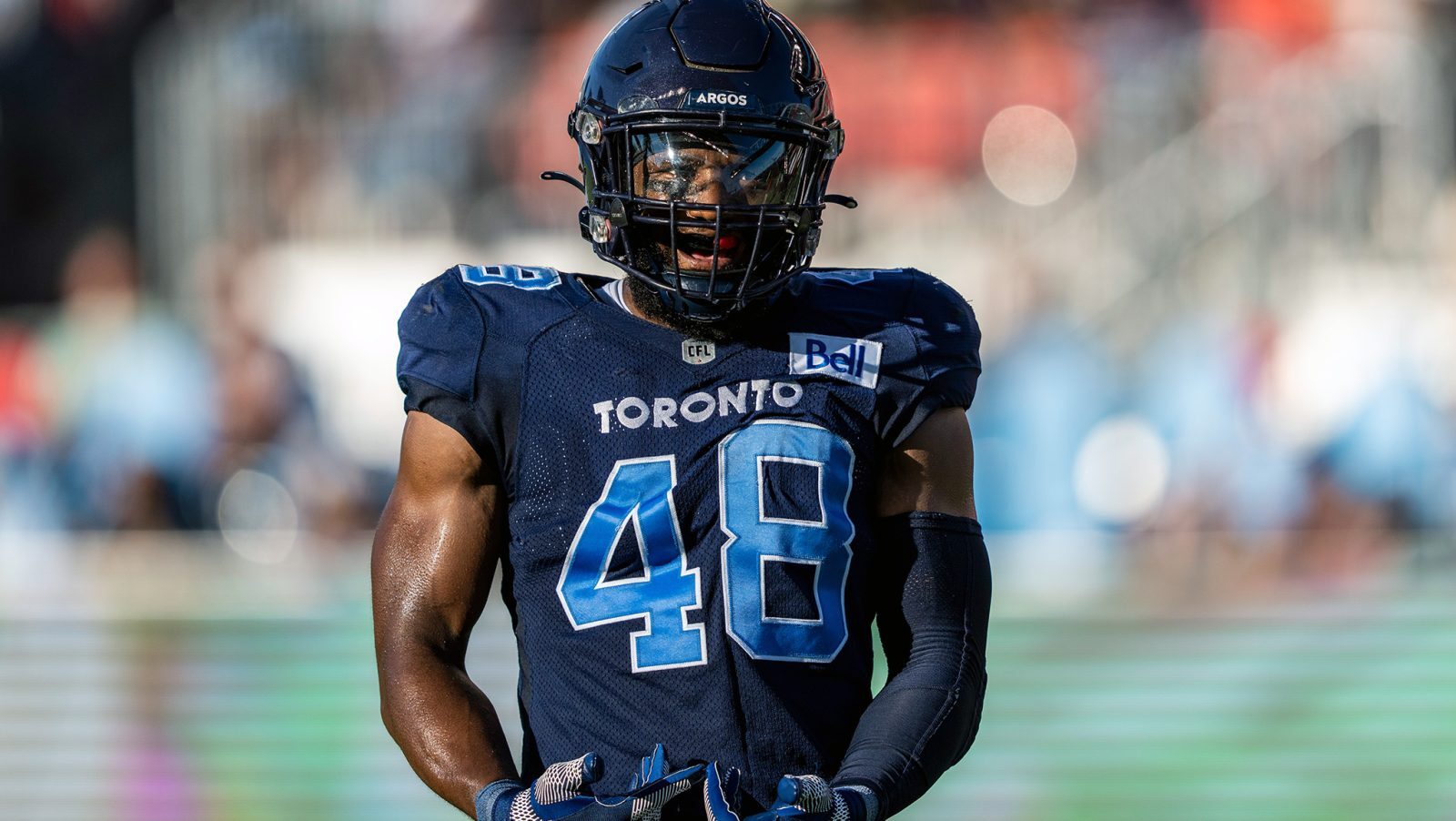 TORONTO — The Canadian Football League (CFL) is welcoming fans to have their say in naming this season’s division and league all-stars. The majority of the votes will remain with the national and local voting members of the Football Reporters of Canada (FRC) and the head coaches of the CFL’s nine member clubs, as fans take an active role in shining the spotlight on the league’s best.

“Whether you’re quietly voting at home or shouting the names of your favourite players from the rooftops, we want to hear from you,” said Commissioner Randy Ambrosie. “We’re absolutely thrilled to open up a seat at the table for fans to help select our All-Stars.”

The voting portal is the latest in a growing stable of fan-centric free-to-play games and offerings, powered by the league’s official data and technology partner – Genius Sports.

“The All-Star Fan Vote wouldn’t be possible without the guidance and technology of Genius Sports,” added Ambrosie. “Our partnership has enabled us to further engage our fans and to provide them with various platforms to show their passion for our league and our players.

“We’ll continue to explore new ideas to bring our incredible fans into the fold, and to showcase the level of entertainment that our league and our partnership, are capable of delivering.”

Each of the East Division, West Division and CFL All-Star Teams is composed of 27 players from 10 positional groupings:

The All-Star Fan Vote – which opens October 3 via Allstar.cfl.ca and CFL GameZone – will see fans select one player from each grouping. Player pools were created based on statistical benchmarks and projected performance indicators. Votes will be applied to both the Division All-Stars and the CFL All-Stars.

Fans will be able to submit a maximum of three ballots, with each submission counting as an entry into a draw for a grand prize of $5,000. Voting will close on October 31 at 11:59 p.m. ET.

“We want our fans to have their say – not only on who our All-Stars are, but also when connecting with their friends and the larger CFL community,” added Ambrosie. “Half the fun of selecting All-Stars is the friendly disagreements and the endless conversations on who was picked and why.

“But while we’re focused on fan entertainment, the importance to players can’t be overstated. Being named an All-Star has always been special, but to be voted among the league’s best by the fans – that’s an honour that our players can be truly proud of.”