Bombers defence steps up in win over Riders 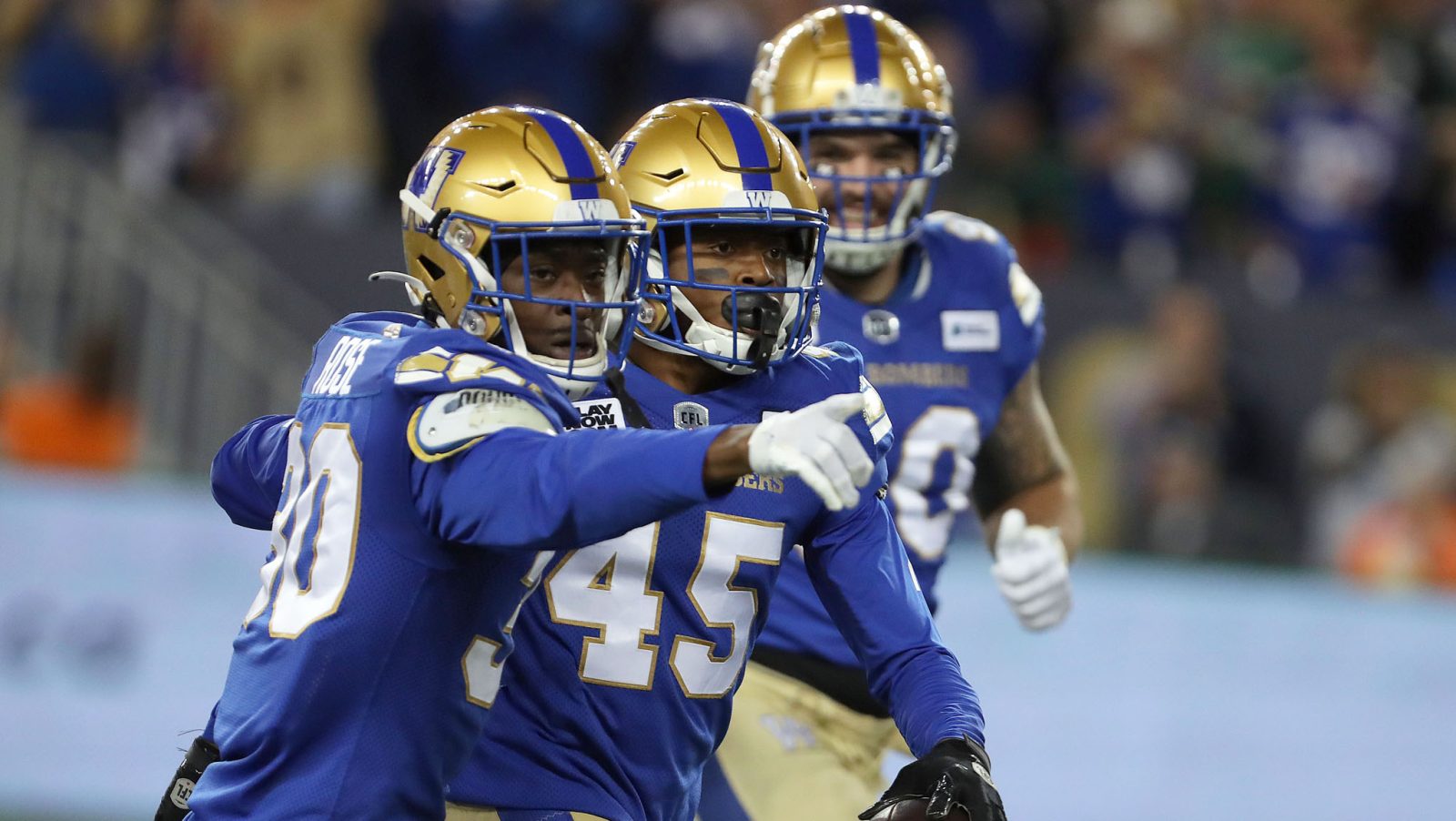 Bombers defence steps up in win over Riders

While the Winnipeg Blue Bombers offence put up 31 points, it was the defence that stood tall when the game was on the line.

The Bombers defence stopped Cody Fajardo and the Roughriders defence on third and short three times to force a turnover on downs in key situations throughout the game.

The first came in the second quarter on their own 40 yard line when they stuffed a quarterback sneak.

Then, the defensive line stopped a Kienan LaFrance rushing attempt in the third quarter. The final third down stop came in the fourth quarter as the Riders tried to get back in the game.

RELATED
» Box Score: Riders, Bombers by the numbers
» Through the Lens: Saskatchewan at Winnipeg
» Watch: Logan silences BC Place with TD
» Bombers defence steps up in win over Riders

Defensive lineman Cedric Wilcots told CJOB radio during a postgame interview those are the kind of moments their defence relishes.

“Stopping the offence from gaining an inch is one of the best feelings in football,” Wilcots said.

“As a defence you can’t ask for anything better than that.”

Wilcots points out the standard remains high heading into the final games of the season.

“We know what the coaches expect,” he said.

“The standard has been high here the last few years. It was big for us to come out this week and show what we’re capable of.”