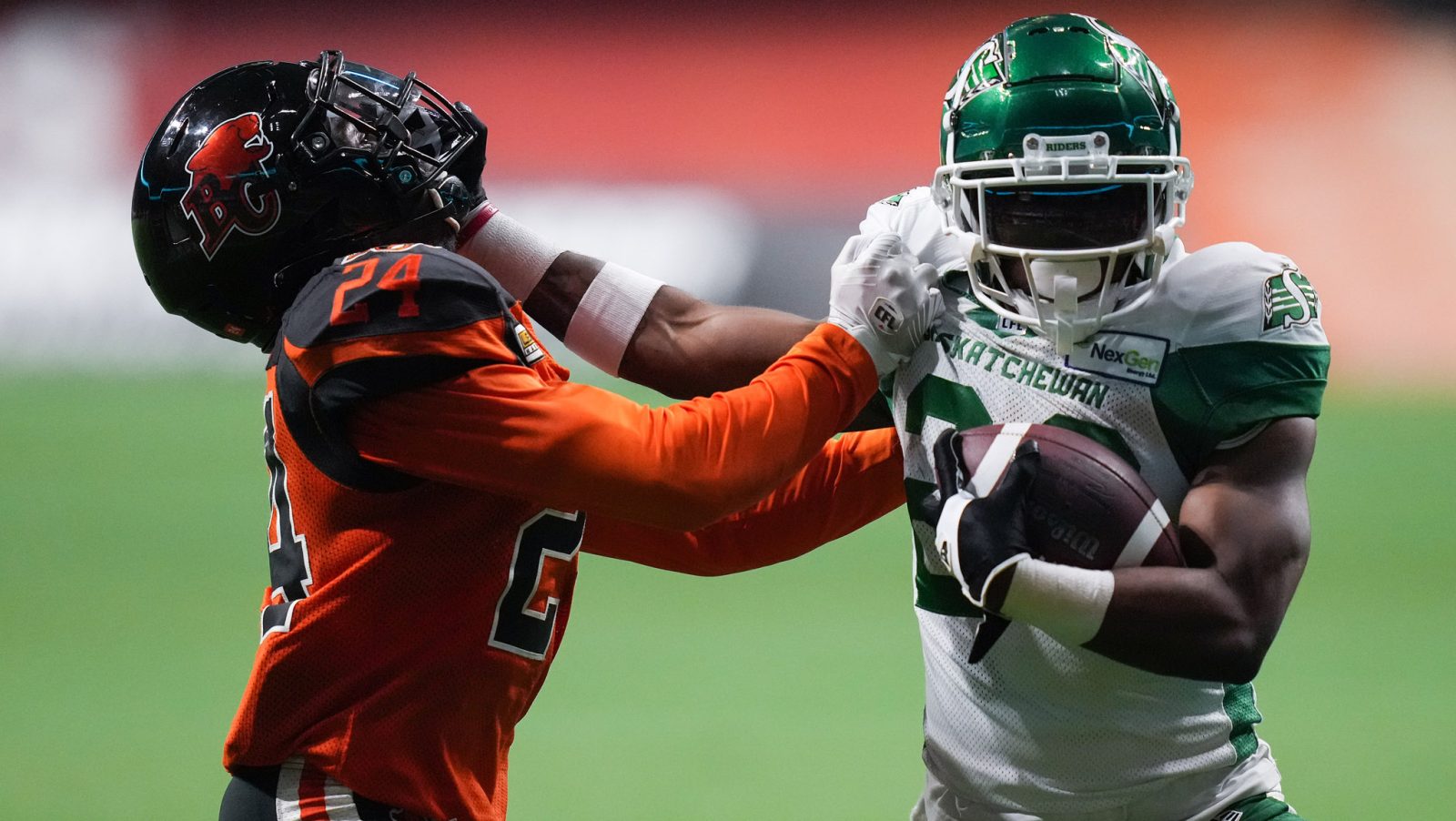 Cooper (five-foot-10, 190 pounds) rejoins the Riders after spending a portion of the season and 2022 training camp with the club. He saw action in one regular season game and both preseason games, where he recorded five carries for eight yards, one catch for seven yards and returned three kickoffs for 77 yards.

The Florida native spent the 2021 season with the Winnipeg Blue Bombers and the BC Lions, earning 33 carries for 142 yards and one touchdown while adding 11 receptions for 69 yards in seven total games. Cooper also returned eight punts for 19 yards and five kickoffs for 108 yards.

Prior to that, the 29-year-old spent two seasons (2018-2019) with the Edmonton Elks, where he registered 90 carries for 496 yards and two touchdowns while adding 21 receptions for 156 yards and one score over seven games.