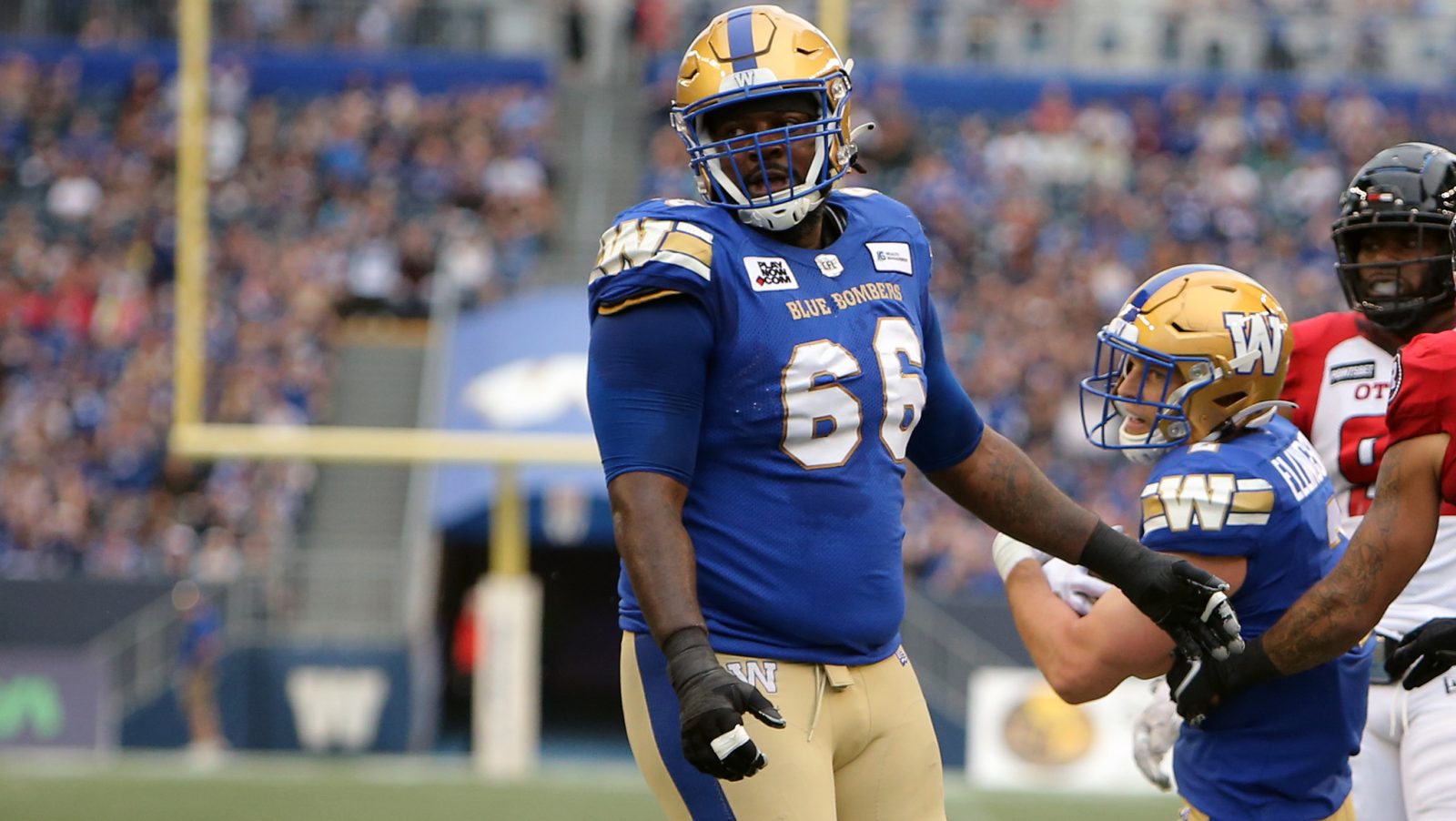 TORONTO — The Edmonton Elks and Winnipeg Blue Bombers have submitted their final injury reports ahead of Saturday’s matchup from IG Field.

Elks receiver Kenny Lawler has been reported to have had season-ending surgery. Defensive back Ed Gainey (ankle) and defensive lineman Jake Ceresna (ankle) returned to practice fully on Thursday and have no designation ahead of Saturday. Receiver Emmanuel Arceneaux (ankle) will be out as he continues to work his way back from the six-game injured list. Offensive lineman Cole Nelson (illness) has also been ruled out for Saturday.

Winnipeg head coach Mike O’Shea confirmed that defensive back Nick Taylor (achilles) will be out for the remainder of the season.