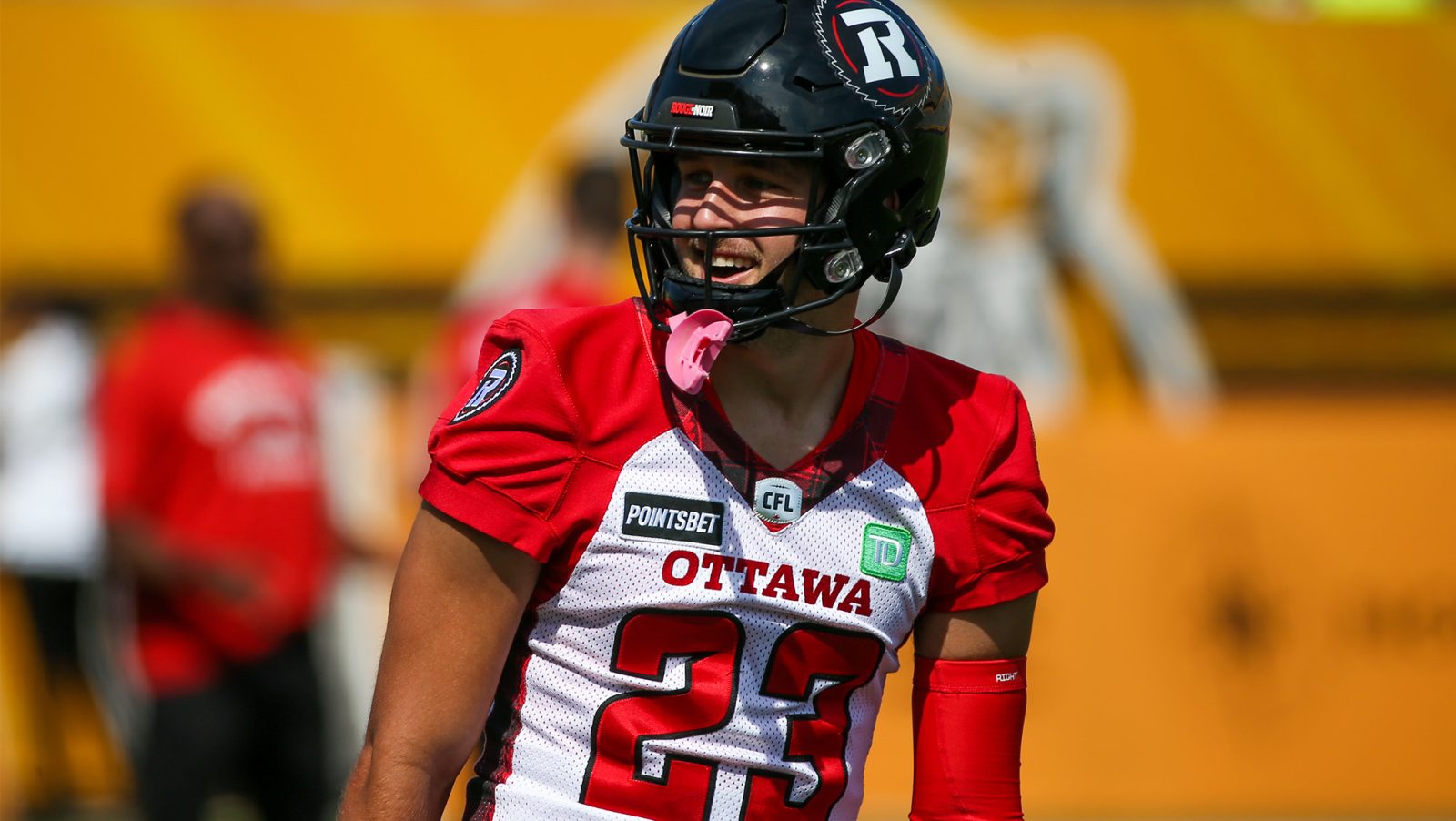 TORONTO — The Ottawa REDBLACKS and Hamilton Tiger-Cats have filed their final injury reports ahead of Friday’s meeting from Tim Hortons Field.

Receiver Jaelon Acklin (head/shoulder) and offensive lineman Dino Boyd (shoulder) did not practice Wednesday after being limited Tuesday and have been ruled out ahead of Friday.