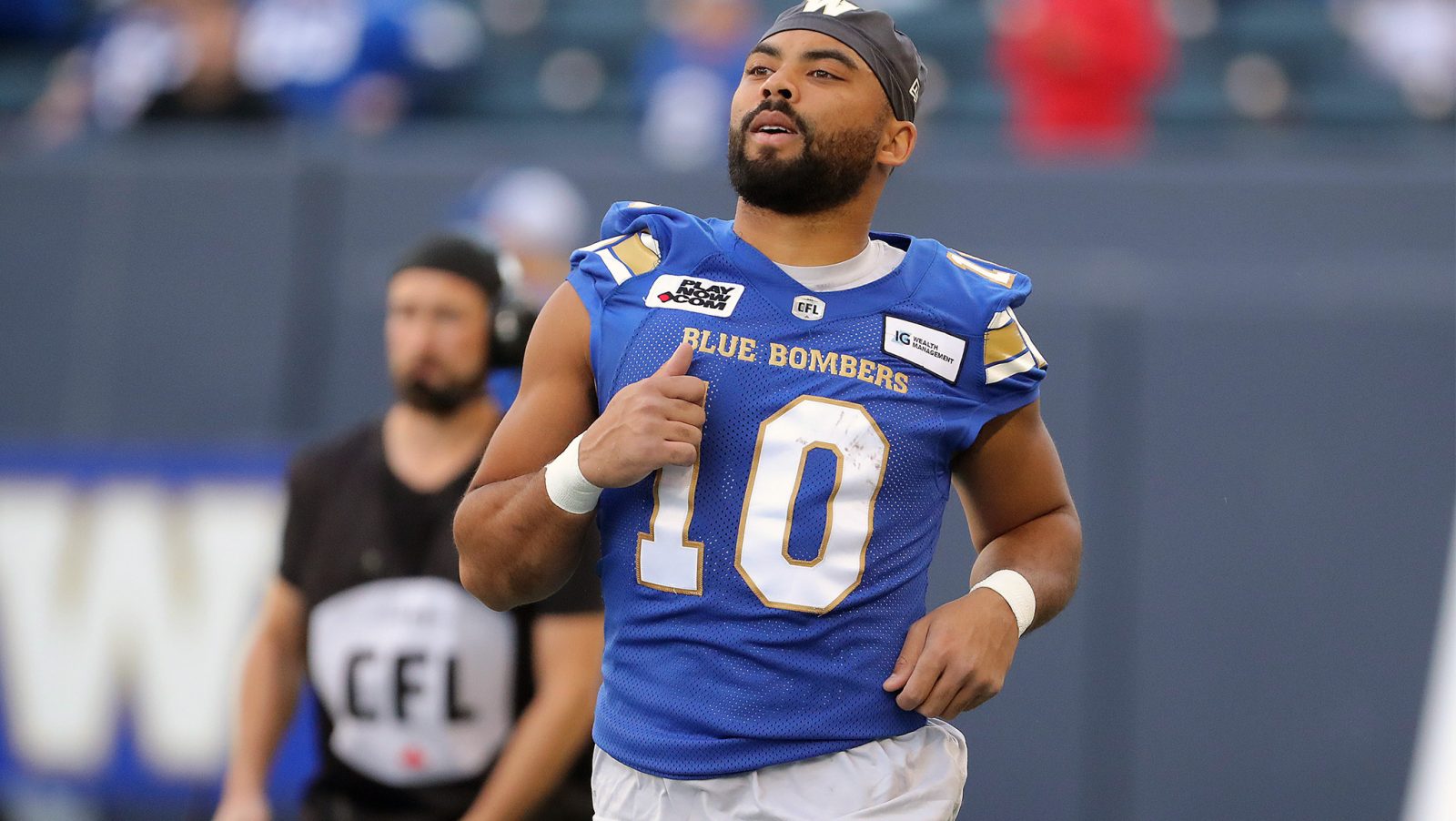 TORONTO — The Winnipeg Blue Bombers and BC Lions have filed their final injury reports ahead of Friday’s meeting at IG Field.

The major news coming out of Vancouver on Tuesday was the announcement that quarterback Nathan Rourke is expected to start on Friday. Rourke (foot) was a full participant in practice after suffering a foot injury that has sidelined him since Week 11.

Receiver Lucky Whitehead (ankle) was a full participant on Wednesday and is expected to be back in the lineup this weekend. Receiver Bryan Burnham (wrist) was limited once again as he continues to work his way back from a wrist injury suffered in Week 16 and was listed as out for this weekend’s game.