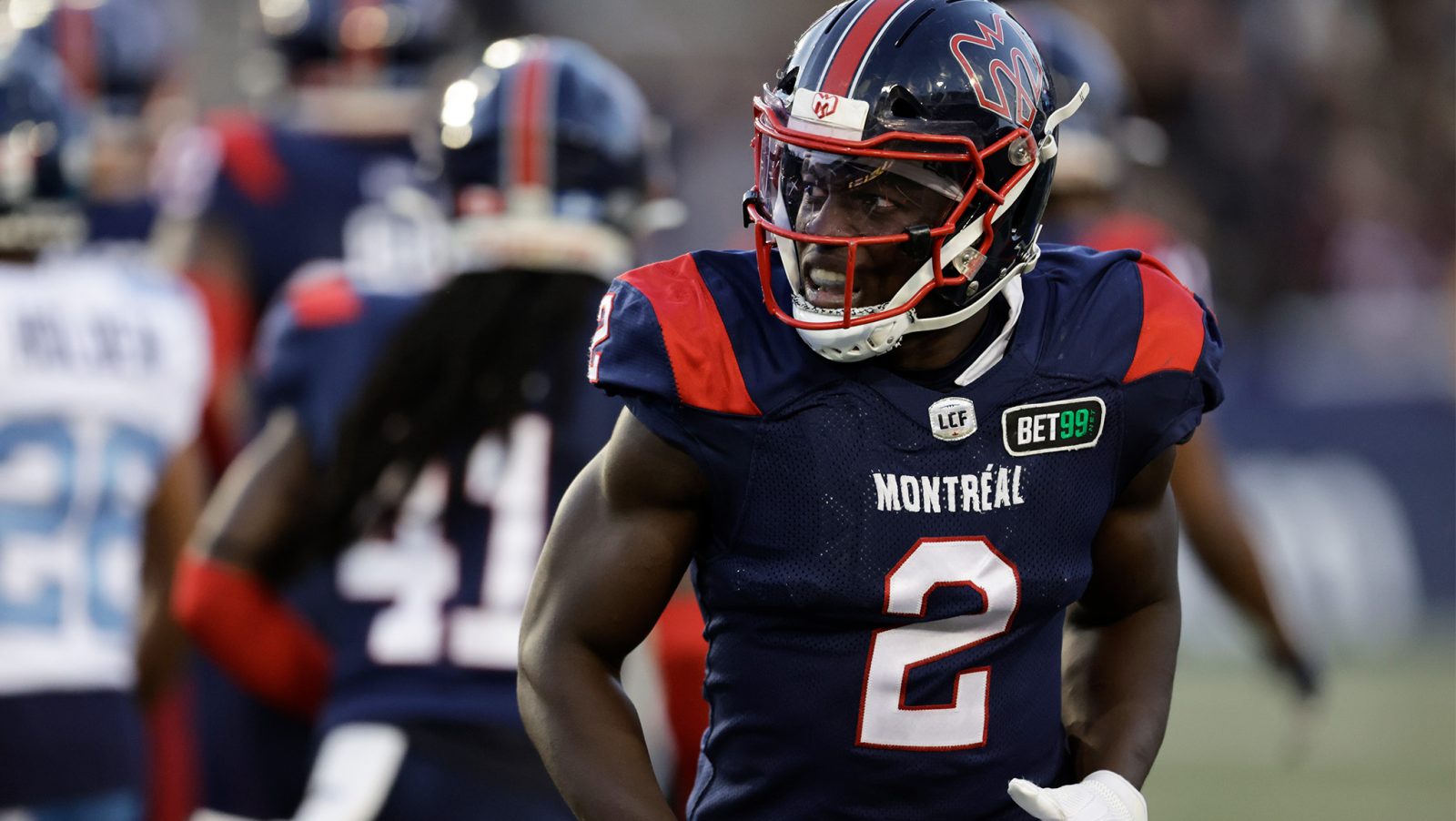 TORONTO — The Montreal Alouettes and Toronto Argonauts have submitted their final injury reports ahead of their meeting at BMO Field on Saturday.

In Montreal, receiver Reggie White Jr. (knee), offensive lineman Sean Jamieson (knee), linebacker Micah Awe (shoulder) and defensive backs Raheem Wilson (knee) and Zach Lindley (hip) were non-participants for a third practice and have been ruled out. Defensive back Nafees Lyon (shoulder) was a non-participant for a second day of practice, but will be available for Week 21.

The Argonauts were without defensive back Tigie Sankoh (bicep) and offensive lineman Trevon Tate (knee) for a third consecutive practice and they have been listed out ahead of Saturday. While defensive back Robert Priester (head) and offensive lineman Shane Richards (knee) were full participants for the final day of practice and will be available for the regular season finale.