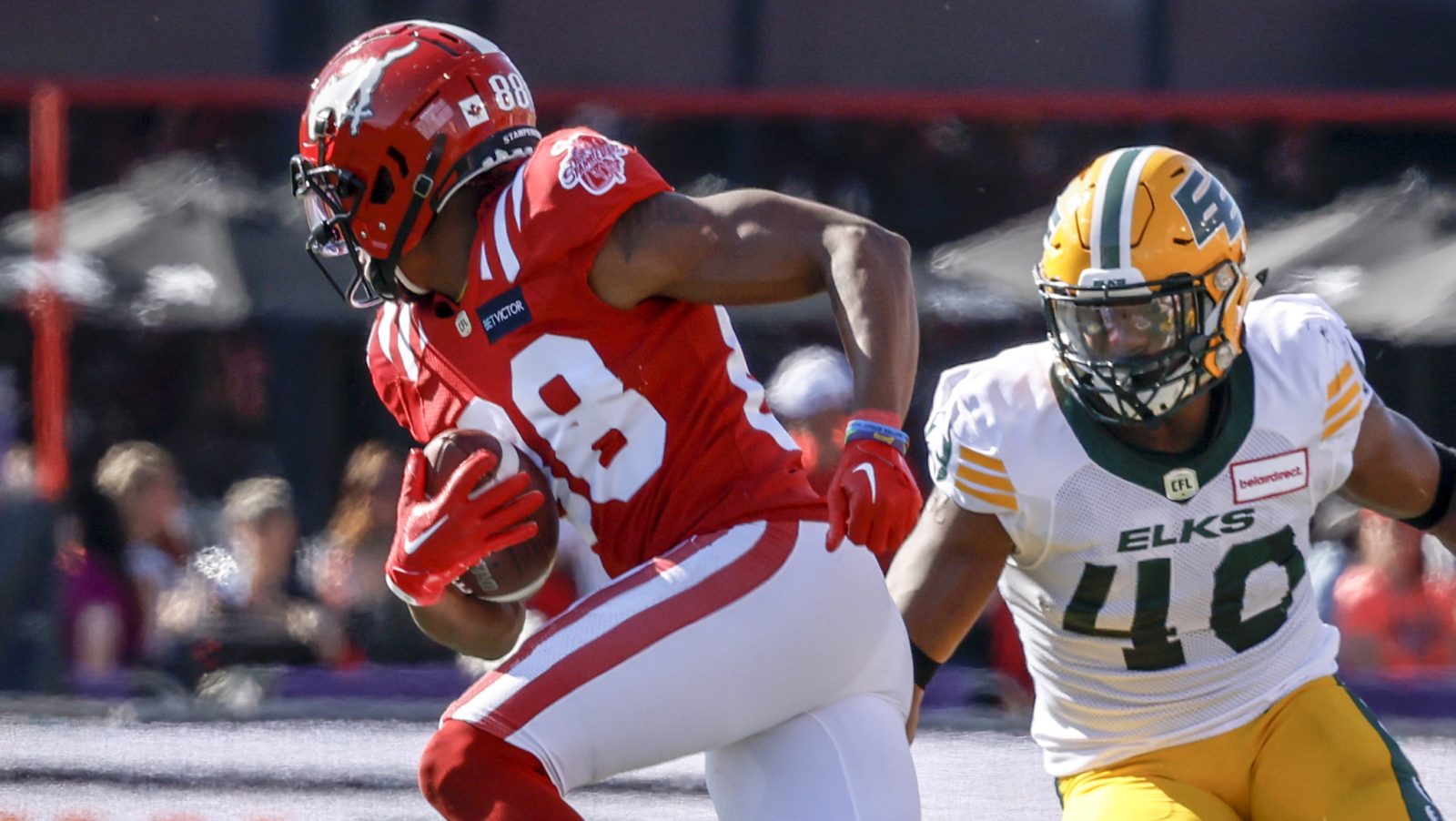 TORONTO — The Calgary Stampeders and Saskatchewan Roughriders have submitted their final injury reports ahead of their game on Saturday at McMahon Stadium.

Stampeders’ wide receiver Kamar Jorden (leg) was a full participant for the third straight day, as was defensive back Titus Wall (foot), each will be available Saturday.

Receiver Malik Henry (ankle) was a full participant for a second day and has no designation ahead of Saturday, while defensive back Elie Bouka (hand) remained limited and has been ruled questionable to play.

The Stamps remained without offensive linemen Joshua Coker (arm) and Hugh Thornton (chest), defensive lineman Forlarin Orimolade (hamstring) and linebacker Josiah Schakel (ankle) Thursday. Coker, Orimolade and Schakel have been ruled out, while Thornton has been listed as doubtful.

Defensive lineman DeMarcus Christmas (hamstring) was a non-participant after being limited on Wednesday and has been ruled out ahead of the matchup with Calgary.