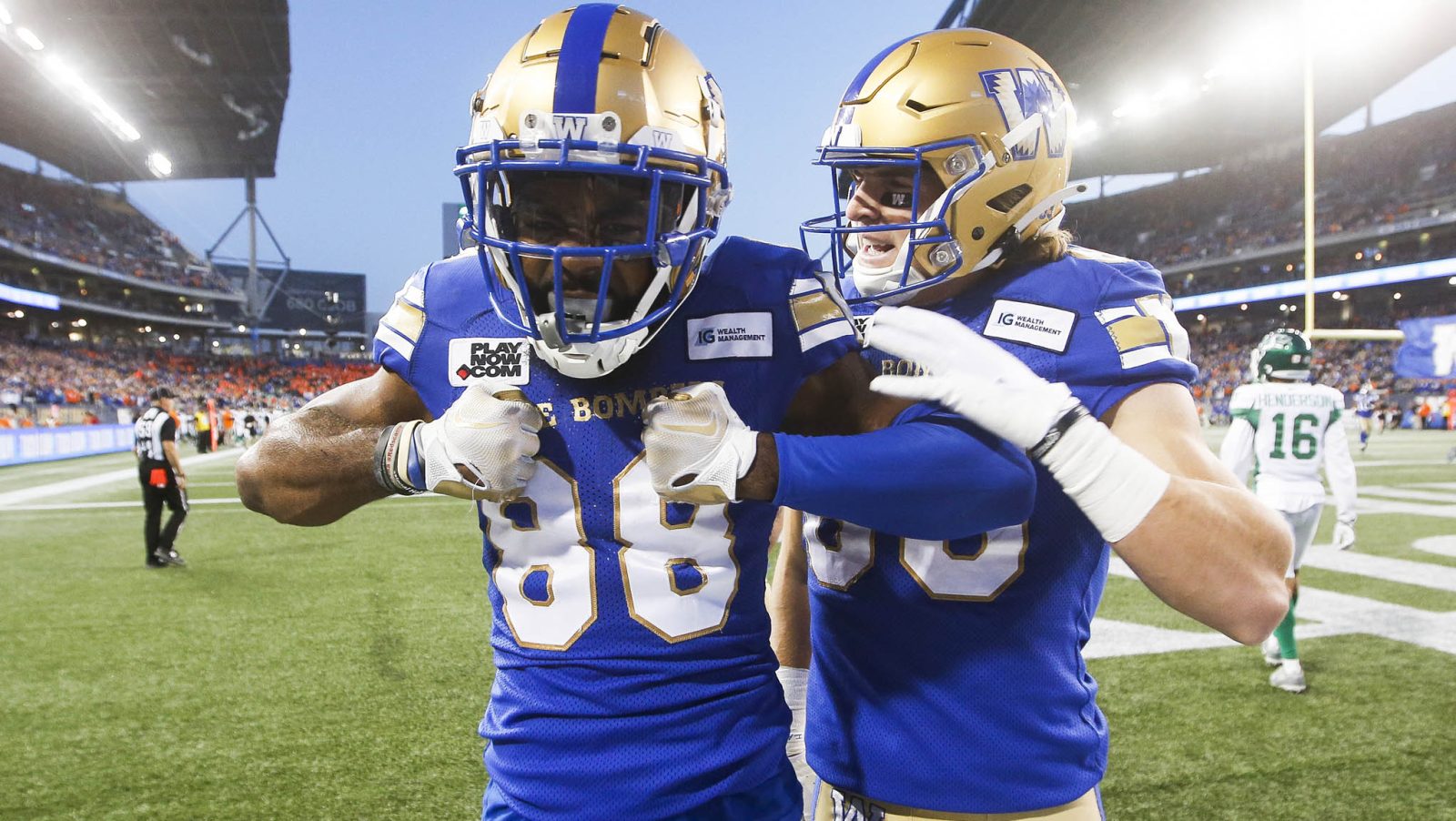 Twenty weeks into a season that brought some significant rule changes with it, Steve Daniel has increasingly liked what he’s seen, almost on a week-to-week basis.

Daniel, the league’s senior director of team and football analytics and Jeff Krever, the league’s head of player and game statistics, have spent this season tracking the impact that those rule changes have had on the game. In weekly meetings with league officials, Daniel has been consistently optimistic about the data he’s brought back to them.

“These rule changes have made profound changes to the way our game is played and the way it flows,” Daniel said.

Scoring is up this season, with teams averaging 50.6 points per game; a 17.4 per cent increase from 2021. Sixty-one per cent of games this year have been decided in the final three minutes of play and are showing 23 per cent more lead changes. Penalties are down 11 per cent from the 2019 season.

Touchdown drives are up 25.1 per cent this season and non-offensive touchdowns are up eight per cent from 2021. Daniel combines key metrics and game flow indicators like the ones mentioned above to calculate his game quality/watchability index, something he’s tracked for the last 10 years. After taking a dip in the shortened 2021 season, his index is at its highest since the 2018 campaign.

“It’s the way we understand ourselves,” Daniel said of the index, “This is how we judge the qualities of our game and our on-field product.”

A walking database of CFL history and information, Daniel said he can only think of one time he’s seen rule changes have such an immediately profound impact on offence. That was in 2015, when the league changed its rule on illegal contact on a pass receiver.

This year’s improved game flow has promoted above all else, better starting field position for teams, especially after field goals. With teams starting at the 40-yard line instead of the 35-yard line after made field goals or singles, it has shortened the field and opened up opportunities for coaches.

“Having better field position opens the field, but it also opens the mind of offensive coordinators,” Daniel said.

“Because teams are starting further up the field they take more risks. They’re willing to gamble more often. They’re at most two first downs away from scoring position.”

Throughout any season, Daniel will have coaches reach out to him for information on ways their teams can be more efficient. A common one this year has been coaches examining how much a field goal versus a third-down gamble to keep a drive going will cost them.

“The results of all these changes is best reflected in one number,” he said. “In 2022, we have 25 per cent more offensive touchdowns than we had in 2021. That is off the charts in terms of a boost to our game. I’ve never (seen that), not even close.

“We’ve had to recoup from a pandemic that tore apart our game and I’m just so happy that it’s coming back.”