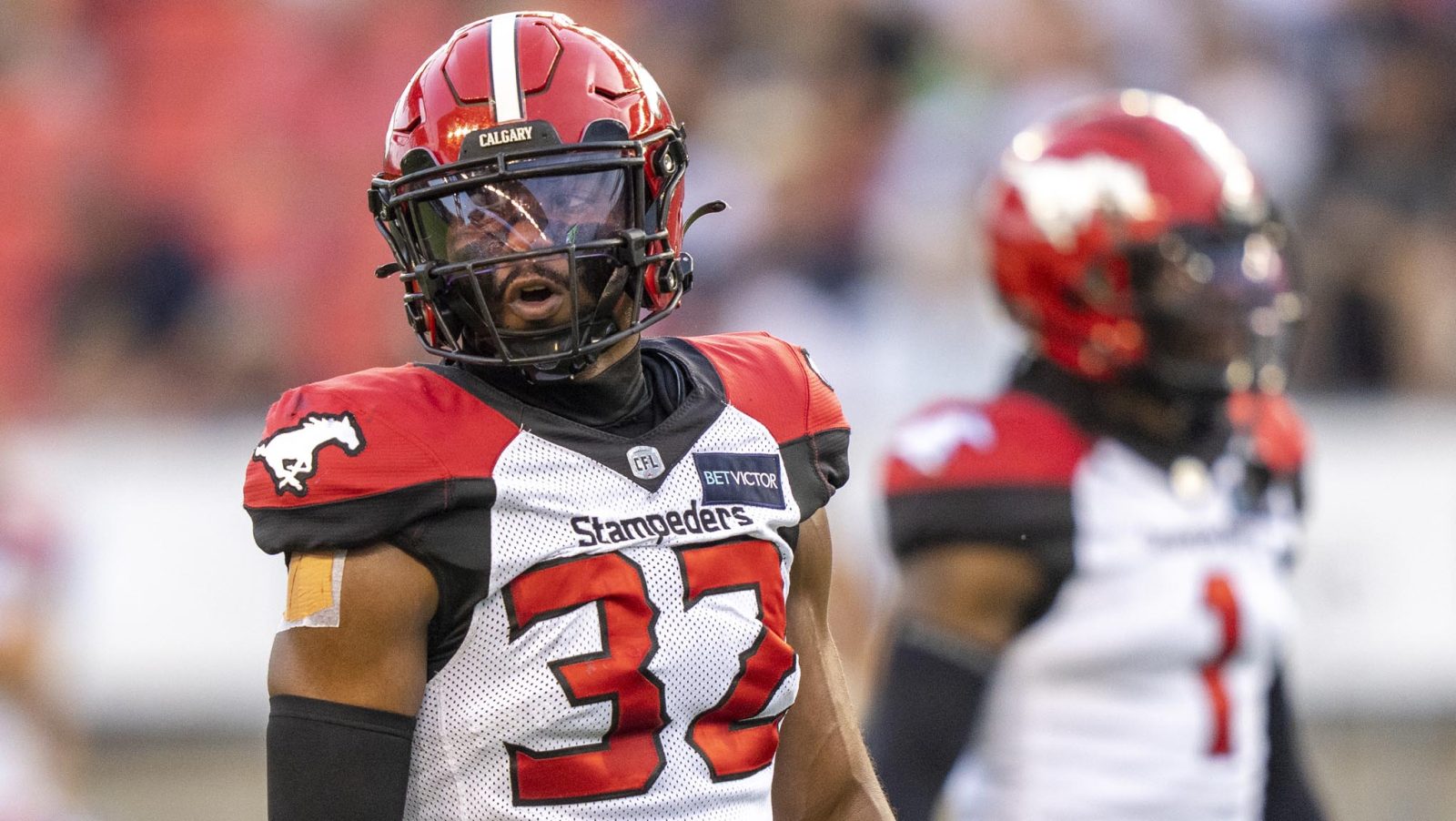 TORONTO — As we get into the nitty gritty of the post-season, you’ll notice that the CFL Simulation looks a little different in terms of the probabilities offered up.

In our first playoff edition of the simulation the Winnipeg Blue Bombers are, as expected, favourites to win the whole thing and hoist the Grey Cup for the third season in a row. That would make them the first three-peat championship team that the CFL has seen since Edmonton was in the middle of its five-in-a-row dynasty, 42 years ago.

Of course, there are two weeks of playoff action to get through before we can really start to look at who will do any hoisting of the Grey Cup. And things in the present-day are pretty interesting themselves.

The Simulation is high on the Calgary Stampeders, despite them travelling to a rapidly-filling-up BC Place to face the Lions in the Western Semi-Final on Sunday. It puts the Stamps ahead of the Lions in both odds to appear in the Grey Cup and odds to win the Grey Cup.

No matter the week of the season, the Simulation is about taking an analytical snapshot of this moment. So, after the Eastern and Western Semi-Finals play out, we could be talking about a completely different picture in a week’s time.

Check out this week’s edition of the CFL Simulation to see how your team fares as we go into the opening week of the playoffs.