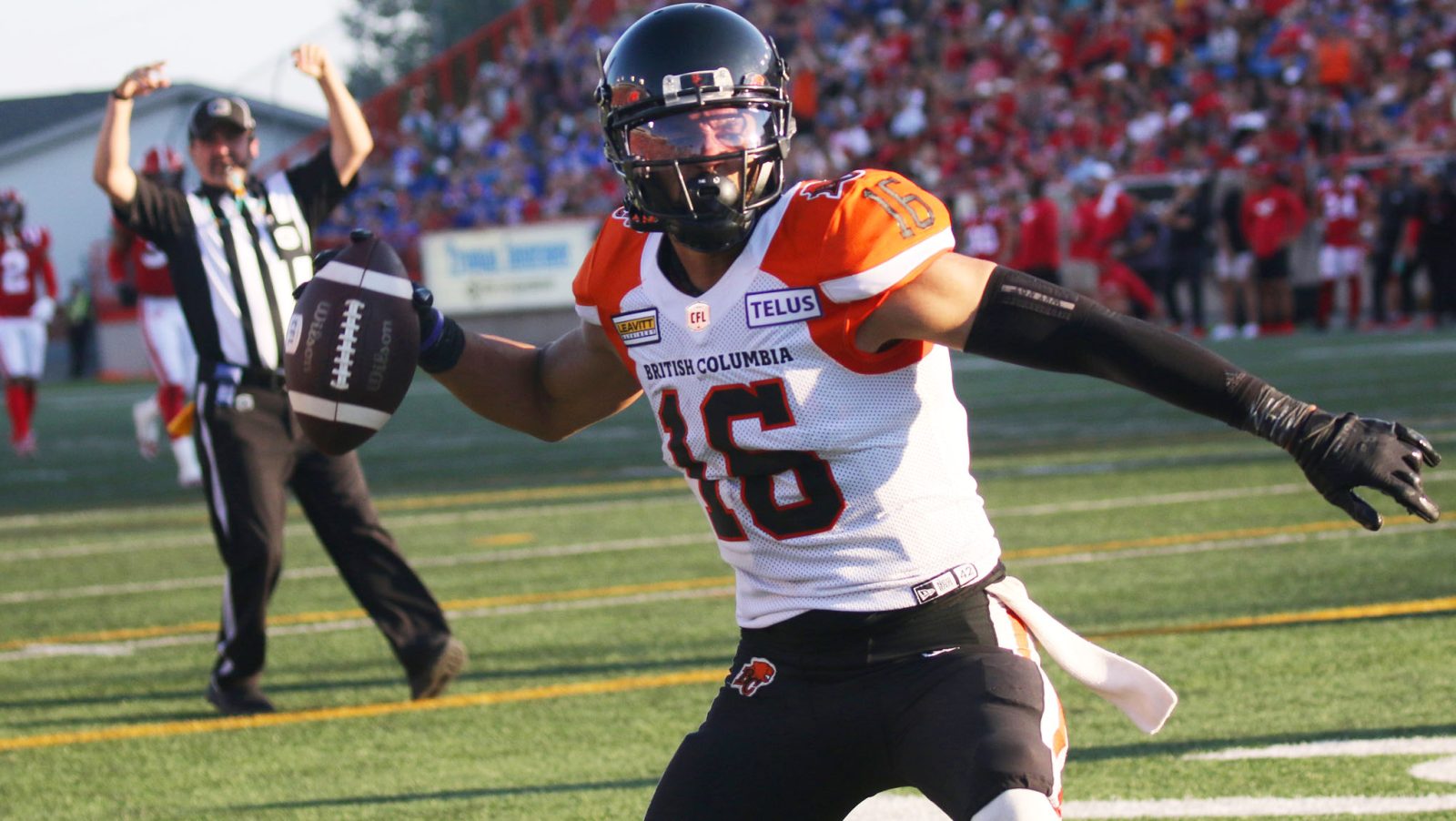 TORONTO — The Calgary Stampeders and BC Lions have submitted their final injury reports ahead of Sunday’s Western Semi-Final from BC Place.

The Stampeders were without offensive lineman Joshua Coker (arm) and defensive backs Marcelis Branch (hip), Parnell Motley (illness) and Tre Roberson (knee) for their final day of practice. Coker, Branch and Roberson have been ruled out for Sunday.

In Vancouver, receiver Lucky Whitehead (ankle) and offensive lineman Joel Figueroa (shoulder) were inactive for the final day of practice and will miss Sunday’s Western Semi-Final. Defensive back T.J. Lee (hamstring) and receivers Javon Cottoy (quad), Jacob Scarfone (hand) and Bryan Burnham (wrist) were full participants on Friday and have no designation ahead the matchup against Calgary.