Start vs. Sit: Scoring a win in the Division Semi-Finals 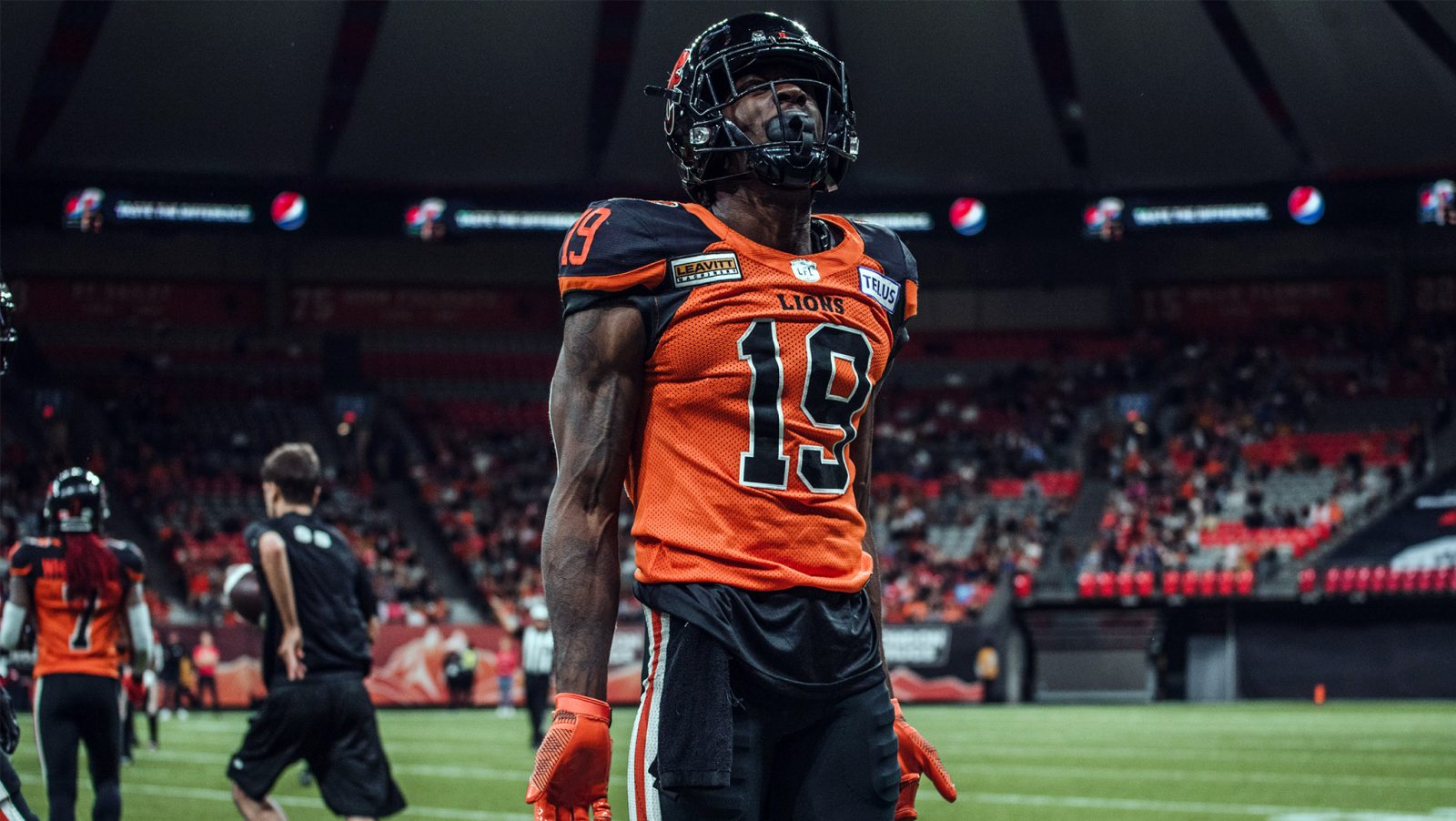 Start vs. Sit: Scoring a win in the Division Semi-Finals

Semi-Final Sunday draws near, and with it lies two available tickets to be punched for trips to Toronto and Winnipeg for the Eastern and Western Finals next Sunday.

Sunday also means CFL fantasy football is back for the post-season, and as usual the process is altered. Fantasy users have just five positions (QB, RB, WR, Flex, Defence) and a $30,000 salary cap, compared to the $40,000 regular season cap.

After each team spent the regular season finale with some of their starters out of the lineup, users will have a full cast of characters to work with on Sunday. With each team featuring a star receiver, the question becomes, who will step up and make the game changing play?

2022 CFL PLAYOFFS
» CFL and Genius Sports: Check out the CFL GameZone
» Sign up and set your lineup for the Division Semi-Finals!
» Play CFL Pick ‘Em here!

One could select Hamilton Tiger-Cats receiver Tim White ($10,000) here and not be faulted. However, the edge goes to Eugene Lewis, who unlike White, has been his team’s featured receiver since Week 1. Lewis, who was named the East Division Most Outstanding Player earlier this week, owes a portion of his success to the Hamilton secondary as he caught 22 passes for 304 yards and three majors in three regular season games against them. From a fantasy perspective, that’s 23.5 points per game that Lewis has averaged against Hamilton. Lewis has also recorded five games with better than 20 fantasy points, two of which were against the Black and Gold.

Montreal’s offence will also benefit from the full presence of running back William Stanback ($6,500), who will have no limits to his workload after spending the past three games working back into the lineup after missing most of the regular season with an injury.

The late season spurt from receiver Jake Wieneke ($5,008) will also force the Hamilton defence, which allowed 26 passing touchdowns, to draw coverage away from Lewis. Making the Als top target a solid fantasy anchor to build around, especially knowing that in a high stakes game like this, Trevor Harris ($9,509) will likely target Lewis all afternoon.

Dane Evans hasn’t been the same pivot since reaching his 2022 apex in Week 15, when he threw five touchdown passes in a win over the Winnipeg Blue Bombers. Since then, he has thrown just one touchdown pass and has failed to score more than 13.8 fantasy points in each of the past five games. He’s also failed to top 244 passing yards in his past four starts, which coincides with the team’s increasing dependence on the running game, which has led to Wes Hills ($6,000) getting a bit of a fantasy pop over the past month.

In the two games he played against Montreal this season, Evans threw one touchdown pass in his 47 pass attempts. The Alouettes’ pass defence was middle of the pack in most categories in the regular season, but the one area they excelled in was allowing just 20 touchdown passes, second only to Winnipeg (19). Montreal’s defence will be facing a Hamilton offence that is last in turnover ratio (-22), and if the Als can create mayhem early, the Tiger-Cats’ odds of a third straight Grey Cup appearance will dim just as rapidly.

Placing Nathan Rourke ($11,000) would be too obvious, and while Dominique Rhymes isn’t too hard of a choice, either, his track record this season against the Stampeders’ secondary makes adding him to your lineup a sound decision. In three games against Calgary, Rhymes caught 15 passes for 238 yards and three touchdowns. In the one game Rhymes and Rourke paired up against the Stampeders, the two combined for seven receptions for 101 yards and a major in the Week 10 thriller.

All signs point to Rourke getting the starting nod, which means the West Division finalist for Most Outstanding Canadian will have the full complement of what was the most potent offence in the league for the first time since his Week 11 injury. That means the Calgary Stampeders, who allowed a league-low 7.7 yards per pass, will have to contend with Rhymes and fellow 1,000-yard wideout Keon Hatcher ($6,661) along with the potential return of Bryan Burnham ($8,505). Could a BC Lions offence firing on all cylinders become just the sixth team in CFL history to score 50 points in the post-season? We will see on Sunday.

Reggie Begelton’s season wasn’t anything to scoff at. He did catch 85 passes for 957 yards and six touchdowns, finishing tied for third in receptions while he and Malik Henry ($9,000) paired to give the Stampeders one of the league’s top pass catching duos. However, his success didn’t translate well when facing the Lions, who held him to just 106 receiving yards on 15 catches in their three meetings.

BC allowed just 19 completions of better than 30 yards, which plays perfectly against a Calgary passing attack that shared the bottom of the league with Edmonton with a mere 20 completions of more than 30 yards. Begelton had just four all season and has not recorded a reception of more than 21 yards since Week 14. The Stampeders will need Begelton to look more like the explosive threat he was in 2019 when he averaged nearly 15 yards per catch and scored 10 majors instead of the reliable underneath option he has served as this season should they hope to leave Vancouver bound for Winnipeg.