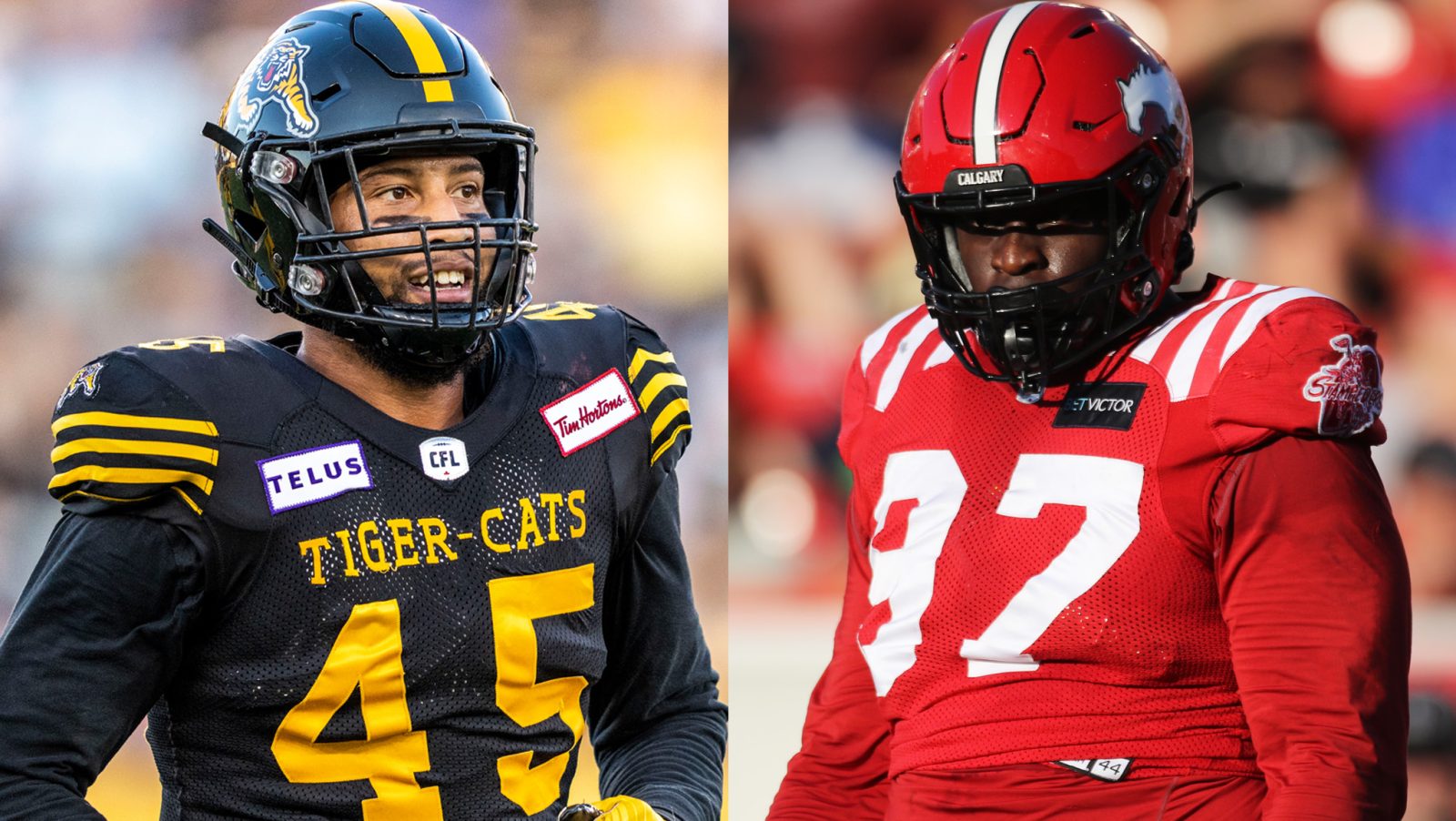 TORONTO — The 109th Grey Cup Playoffs are set to kick off on November 6 with the Montreal Alouettes hosting the Hamilton Tiger-Cats in the Eastern Semi-Final at Percival Molson Stadium at 1 p.m. ET. The Western Semi-Final at 4:30 p.m. ET will see the Calgary Stampeders take on the BC Lions at BC Place.

For countries not mentioned above, the CFL will once again be providing international live streaming for almost every country. Additional information is available here. Pricing details: