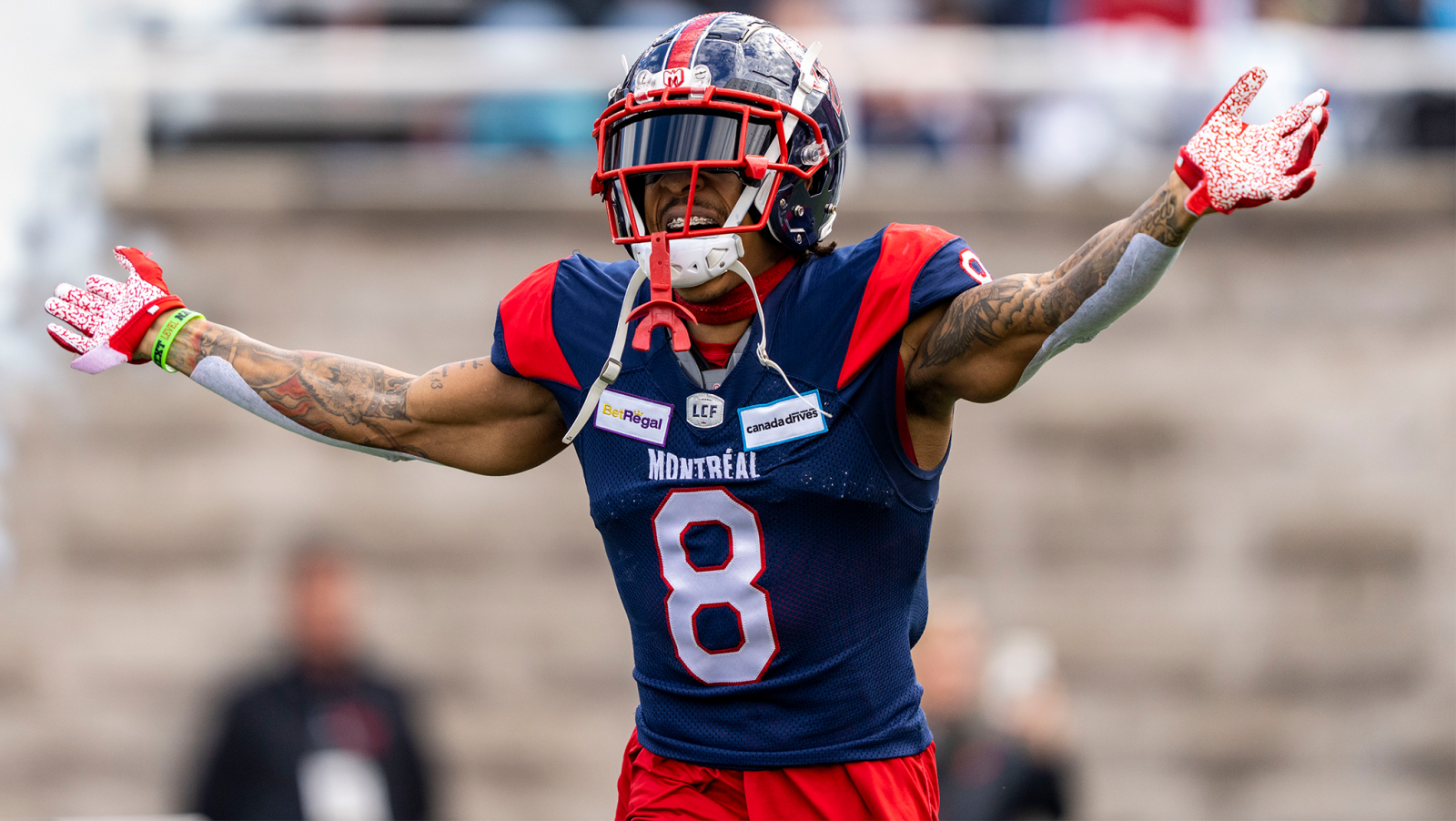 MONTREAL — The Montreal Alouettes earned a 28-17 win over the Hamilton Tiger-Cats to claim victory in Sunday’s Eastern Semi-Final.

Montreal scored three touchdown’s in the game’s first half helping to secure the win. The Alouettes will travel to BMO Field on Nov. 13 to matchup with the Toronto Argonauts for the Eastern Final. The win over Hamilton marks the first time since 2014 that the Alouettes have made it to the Eastern Final.

The Alouettes looked to be in rhythm at different points across all phases of the game. Trevor Harris completed nearly 80 per cent of his passes, while Walter Fletcher and William Stanback combined for over 140 yards on the ground. Chandler Worthy added two long returns for the special teams unit, while the Montreal defence tallied six sacks with defensive back Mike Jones contributing two interceptions.

Despite roaring to a 22-6 lead before the end of the first half, the Tiger-Cats would find their footing in the second half and outscore the Alouettes 11-6.

When asked about staying aggressive in the second half, Harris was adamant about the importance of closing games in the playoffs during the post-game press conference.

“They got up, that’s the name of the game, that’s what great team’s do and that’s how you win championships,” said Harris. “So, to me you’ve got to take that next step, it’s one of the number of lessons to learn.”

Fortunately, the Montreal defence kept up the intensity in the second half of play. The unit recorded three sacks in the final two quarters and Jones came away with a crucial interception with just over six minutes remaining in the final frame of action.

“We talked about having each other’s backs,” said Maciocia. “The defence had our back in the second half.

“We said we were going to get to the quarterback, and we delivered on some of that promise. And we found a way to get there when we were rushing, four or five, six, sometimes even seven. We just wanted to make sure that the ball would get out quick and give our defensive backs a chance to make a few plays, which they did.”

The play of the Montreal running backs also proved to be vital to the team’s success. Stanback led the team with 10 carries in the game, rushing for 66 yards. However, it was his backfield companion in Fletcher who did the most damage, rushing for 77 yards and a touchdown on seven carries.

When asked about the play of his running back, Harris was complimentary of the way Fletcher approaches the game.

“I don’t think he has a weakness,” said Harris of Fletcher. “He’s patient in his run-game, he’s able to knife it and get uphill, he’s good out of the backfield and as you saw towards the end of the game, he’s physical.

“When you have a one-two punch like him and Stanback, and you have Jeshrun Antwi as well, it definitely adds a different element to your offence and we’re happy to have those guys.”