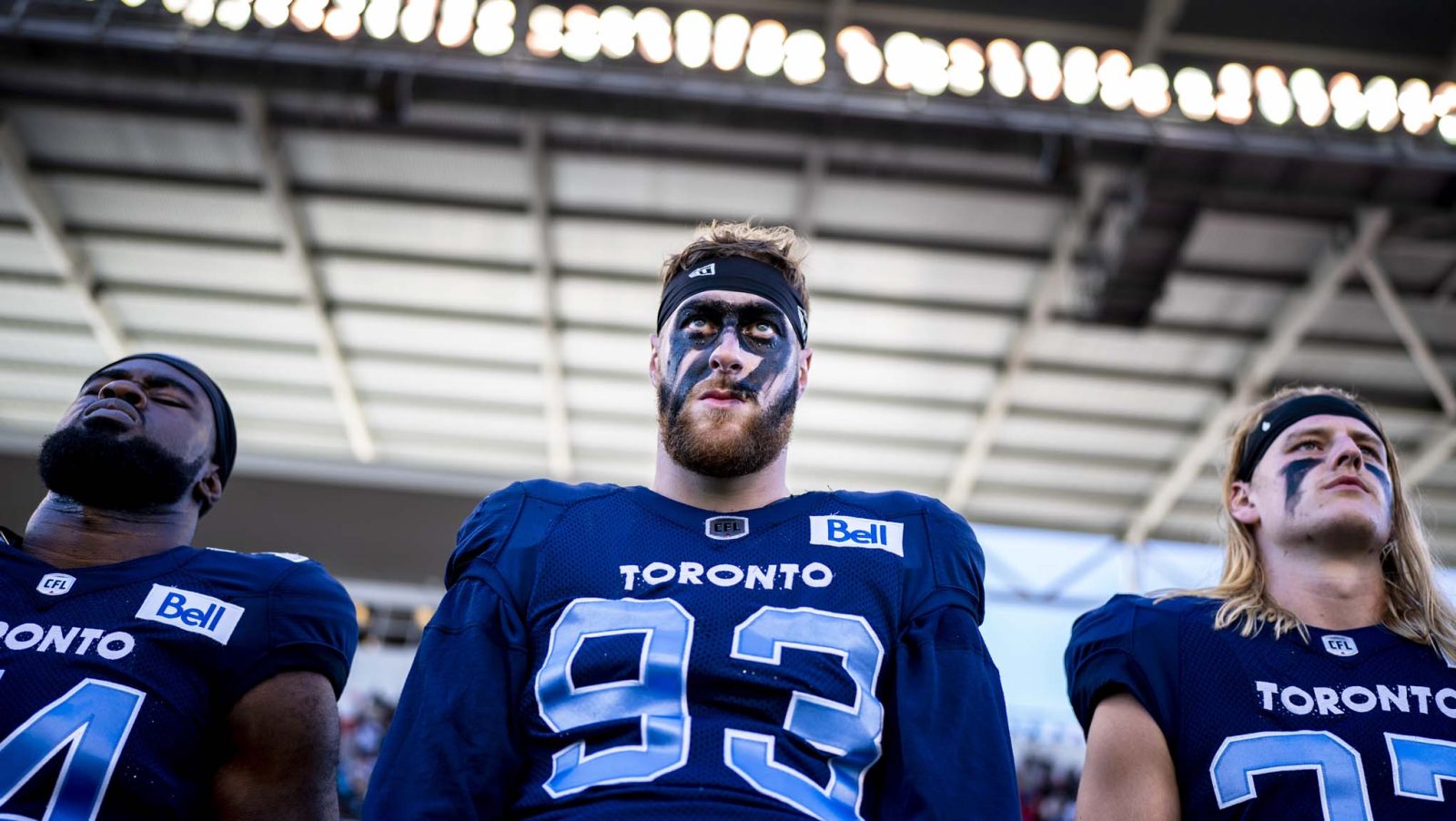 TORONTO — As the Eastern and Western Finals near, the CFL Simulation is all about home cooking.

The Simulation likes both the Winnipeg Blue Bombers and the Toronto Argonauts to defend home turf on Sunday and advance to the 109th Grey Cup in Regina. The Bombers have a 73.33 per cent chance of appearing in the Grey Cup game and the Argos have a 65.48 per cent change of advancing this week.

For the second week in a row, the Simulation sees the BC Lions as underdogs. They have the lowest odds of appearing in the Grey Cup game, at 26.67 per cent. However, if they were to make that appearance, the Simulation gives them a 19.65 per cent chance of winning the Grey Cup.

Last week, the Calgary Stampeders were the team that the Simulation smiled upon. The Lions defied the computer-generated odds, defended BC Place and are now a win away from having a shot at ending their 11-year Grey Cup drought. Can they do it again this week?

See where the Lions, the Bombers, Argos and Alouettes all stand this week as we roll into the Eastern and Western Finals.