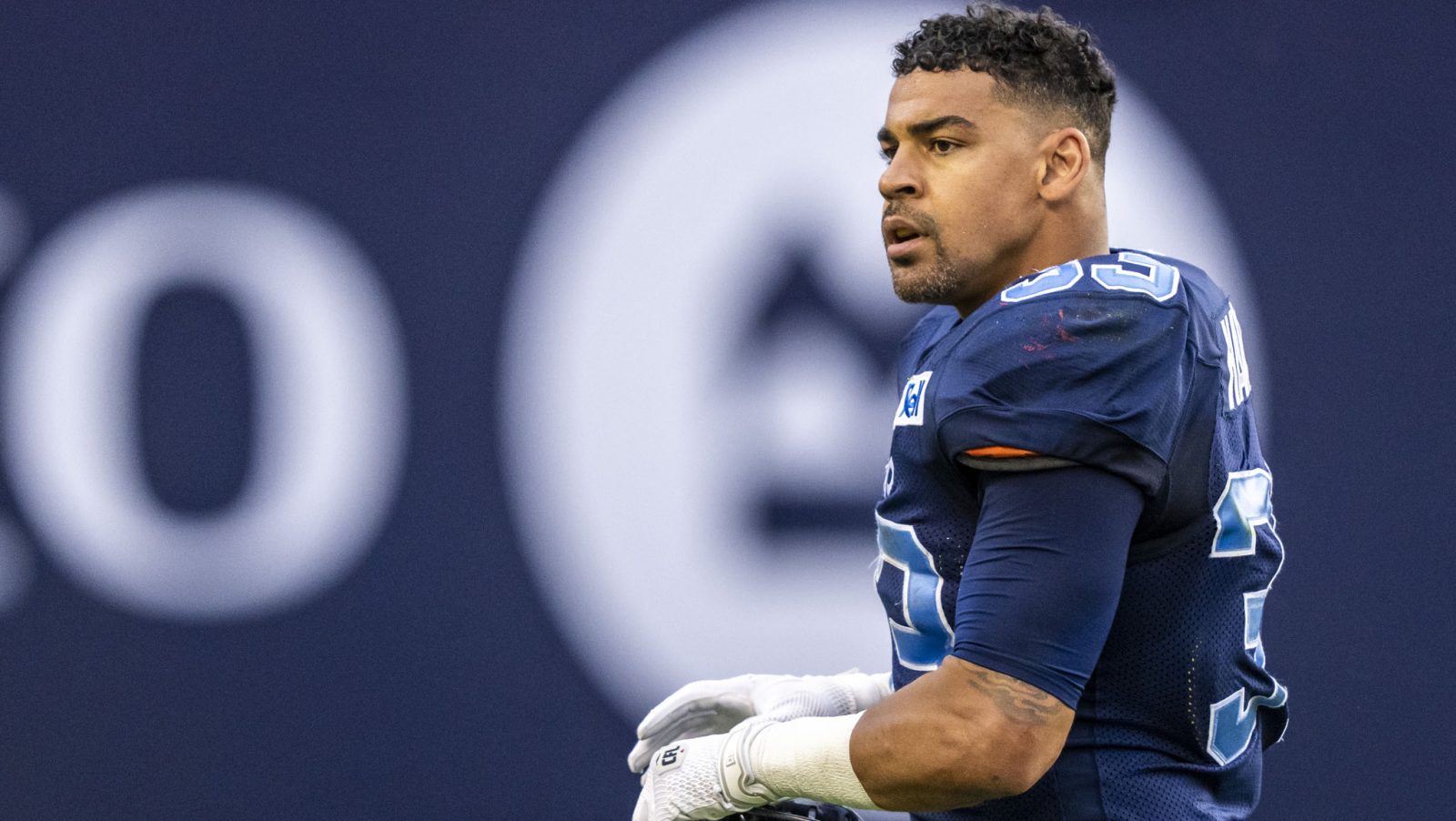 TORONTO — The Toronto Argonauts and Montreal Alouettes have submitted their final injury reports ahead of Sunday’s Eastern Final from BMO Field.

Toronto running back Andrew Harris (pectoral) was a full participant in all three practices this week and is available for Sunday’s game. The Argos also had a number of healthy scratches return to practice including, Brandon Banks, Henoc Muamba, Ja’Gared Davis, Shawn Oakman and Jamal Peters.

Quarterback Dominique Davis (not injury related) returned to practice and will be available to play Sunday, as will defensive lineman Almondo Sewell (hip) who practiced fully after being limited Thursday.