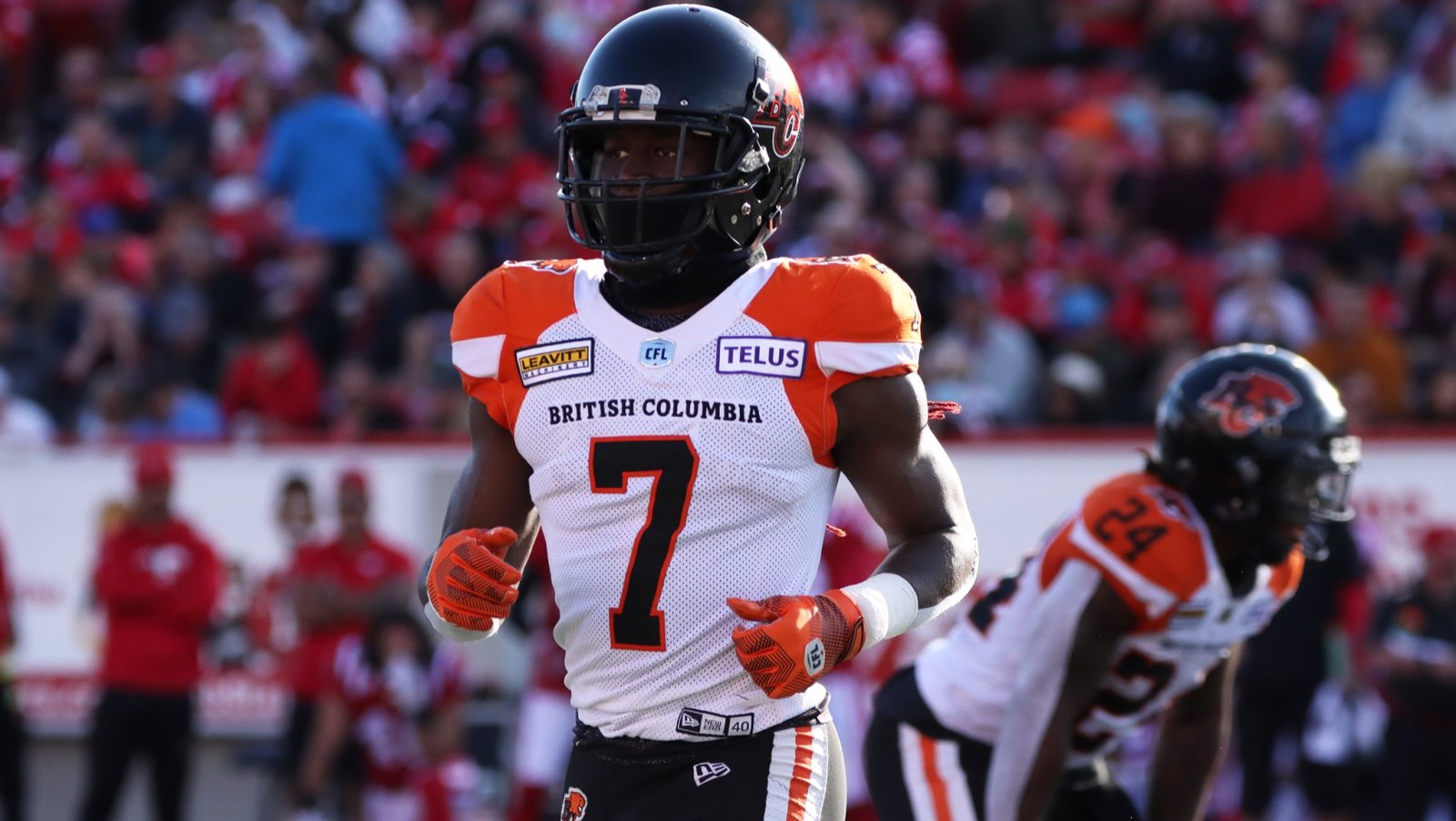 TORONTO — The BC Lions and Winnipeg Blue Bombers have filed their final injury reports before Sunday’s Western Final at IG Field.

The Lions were without receiver Lucky Whitehead (ankle) for the final day of practice and Whitehead has been ruled out for Sunday.

Running back James Butler (ankle) was a full participant in practice and will be available for the matchup. Defensive back T.J. Lee (quadricep) returned to practice after sitting out Thursday and will be available for Sunday. Offensive linemen Joel Figueroa (shoulder) and Jarell Broxton (calf) each practiced in full, but Broxton is questionable ahead of the Western Final.

In Winnipeg, receiver Rasheed Bailey (knee) was a non-participant and has been listed as doubtful ahead of Sunday. Defensive lineman Thiadric Hansen (Achilles) and defensive backs Noah Hallett (knee) and Malcolm Thompson (knee) remained inactive Friday and have been ruled out.